Electric Vehicles as many say – are the future.

In Australia, EV uptake is on the cusp of rapid expansion and mass adoption.

Though we may be seeing more Tesla, Nissan, and Toyota electric vehicles on the road, there’s a long way to go in terms of making EVs attractive to the population at large.

These factors are predicated on a mix of price, infrastructure, and government incentives or policy to ensure that the electric vehicle “boom” doesn’t fizzle out before it truly begins to take off.

The Nissan Juke ST, the closest in size and stature to the EV Nissan Leaf costs $31,644 drive-away from Nissan’s official website. The Leaf in its standard 270km range configuration costs $53,515. That’s a significant gap of almost 60% when it comes to opting for electric – possibly out of the price ranges for many families.

The cheapest new EV available in Australia is the MG ZS EV Excite, priced at $44,990 at the entry-level. 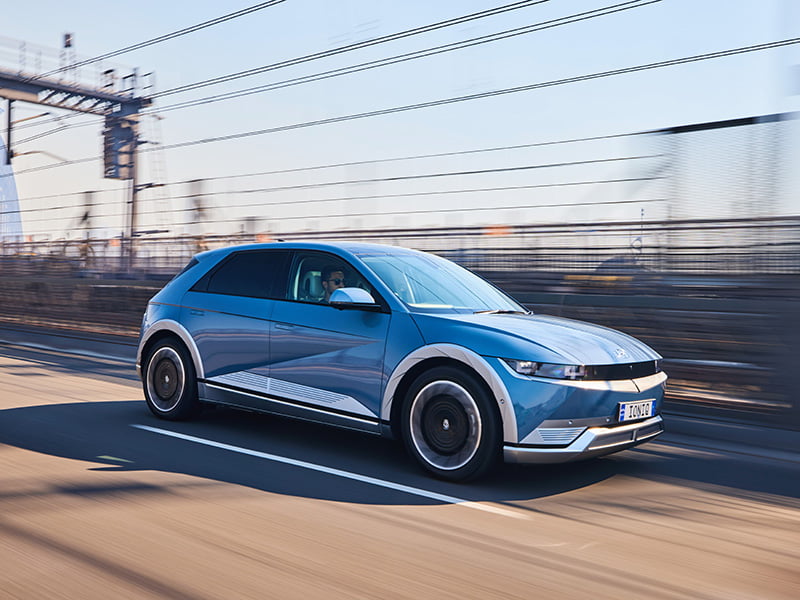 The budget also introduced a tax cut incentive for Electric Vehicles for the first time, which should see prices go down over time.

Even so, until electric vehicles can duck under the $40k barrier – and are widely available instead of waiting for months – the “boom” may be able to happen. Australia as a mineral rich nation can support local EV manufacturing – all it takes is government incentives and investment to make it happen.

Australia is 7.7 million square kilometres wide – that’s a lot of country to traverse if you need to. For urban and suburban drivers, driving to and from work, shops, or social commitments is easy. The aforementioned Nissan Leaf could run all week on a single charge if all you’re doing is 30-40km a day.

For people in the regions, the anxiety of running out of charge is very real. Once a battery is empty, it can take hours for it to be 100 per cent recharged. In most cases, one kW of charging adds one kilometre of range every 10 minutes. At a typical 50kW charging station, topping up 100km of range will take twenty minutes. Not exactly “gas and go.”

For those in apartment blocks or unit complexes without adequate charging facilities, electric vehicles are not an option. Access needs to be equitable across the board – and at-home chargers will need to become more rapid – as most homes are mostly limited to 20A single phase charging – which means a 12-hour charging (assuming a 300km range).

Some electricity retailers are offering “super-off peak” tariffs to help incentivise EV uptake – and those who invest in solar will also reap the benefits. The bottleneck is still the 20A power supply, though policy changes are needed to allow for universal 32A charging, reducing the cycle to eight hours.

Australia only has about 3,000 public EV charging stations as of January 2022. This includes AC “trickle” charging, which is similar to home charging at the moment. There are 291 rapid charging stations (above 50kW) and 1,580 regular charging stations (below 50kW) around the country. In the next five years, there are plans to build about 700 more fast and “ultra-fast” stations (300kW+).

The federal government in their latest budget has promised $275.4 million over six years for the Driving the Nation Fund to spearhead cheaper and cleaner transport in Australia. They have also committed $39.8 million over five years to establish the National Electric Vehicle Charging Network, adding another 117 fast charging stations across highways in Australia.

EVs are a set to become a big business and lenders are intent on getting a piece of the action. Green auto loans for electric vehicles are becoming popular, offering significant discounts on interest rates for those opting for low or zero emissions vehicles.

“People are clamouring for Tesla’s and other EVs not only as status symbols but as their daily drivers,” he says. “Year on year we get more applications for green EV vehicles. With new tax incentives and improved public infrastructure, there’s no reason why Australia can’t have its own boom in EV sales. We as a nation just need to manoeuvre ourselves in the right direction and get rid of as many obstacles to buying EVs as possible.”

Though only 21,000 people own an EV in a nation of 20.1 million registered vehicles, with a bit more pushing from the government, downward pressure on prices, and improved charging infrastructure, we could see Australia become an EV nation before we know it.

Savvy is one of Australia’s largest online financial brokers, focusing on personal and commercial financial products. Founded in 2010 the firm has seen rapid growth, a testament to the provision of market-leading rates, reaching customers with the latest in media and technology. Savvy is a proud supporter of Kids Under Cover, a charity assisting homeless and at-risk youth to strengthen their bonds to community and education. Savvy was named one of BRW’s fastest-growing companies in 2015.

This article was produced by InnovationAus.com in partnership with Savvy.

$385 million for 11 ARC Centres of Excellence