The New South Wales government will launch a $40 million biosciences fund on Wednesday to support startups, researchers and entrepreneurs in the field over the next four years.

Modelled on the state’s successful Physical Sciences Fund, the Biosciences Fund (BioSF) is slated to target biological science research and solutions that align with the priority areas announced by the government last year.

Support from the BioSF will be aimed at three priority industries identified in the NSW Industry Development Framework – agriculture/agrifoods, medical and life sciences, and clean energy and waste.

Proposals will also need to align with the specific technology applications outlined in the 20-Year R&D Roadmap.

The $40 million fund is part of the landmark Future Economy Fund announced in the last budget and will open for applications from Wednesday. 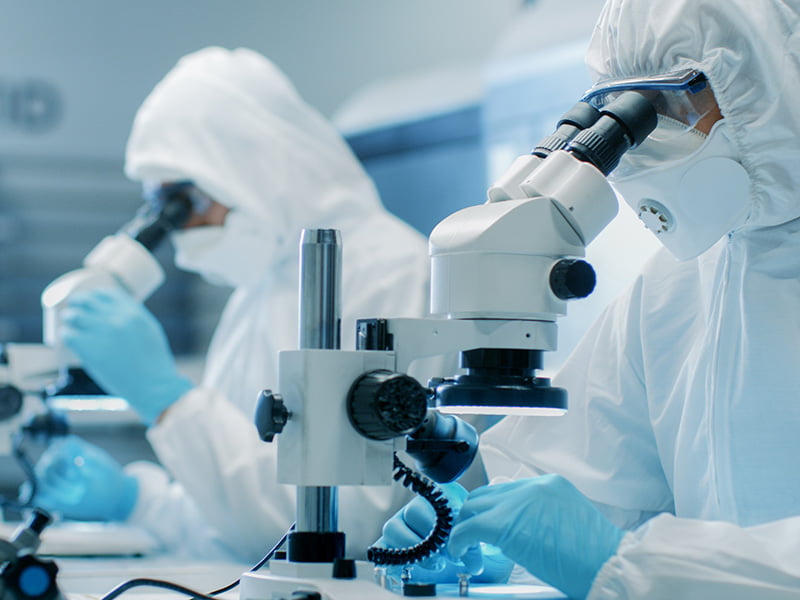 Minister for Science, Innovation and Technology Alister Henskens announced the BioSF,  saying it would help organisations with the “often difficult transition between early-stage development and commercial success”.

“We want to foster fresh ideas and innovations that will address challenges in energy, health, the environment and waste, and grow successful businesses that create new jobs and industries that will help secure a brighter future for NSW,” he said.

The BioSF is modelled on the successful Physical Sciences Fund, which has dispersed around $5 million each year since 2019. This fund targets New South Wales-based individuals, research organisations and businesses commercialising physical devices typically between three and seven on the Technology Readiness Level scale.

If the recipients’ device reaches an agreed level of economic success, the grant recipient repays the money to the Physical Sciences Fund to help support future innovations in the state. It will increase to $10 million in 2023.

“This fund will support projects across the branches of the biological sciences including exciting and relatively new fields such as biomanufacturing, genetic engineering, synthetic biology and agrifoods,” Professor Durrant-Whyte said.

The Office of the Chief Scientist also oversees the state’s other commercialisation programs, including the Small Business Innovation and Research Program, while the government has also funded a deep tech training program this year.