An advisory group chaired by accomplished indigenous screenwriter and Order of Australia recipient Dorothy ‘Dot’ West has been created by the federal government to work towards closing the digital inclusion gap for First Nations Australians by 2026. 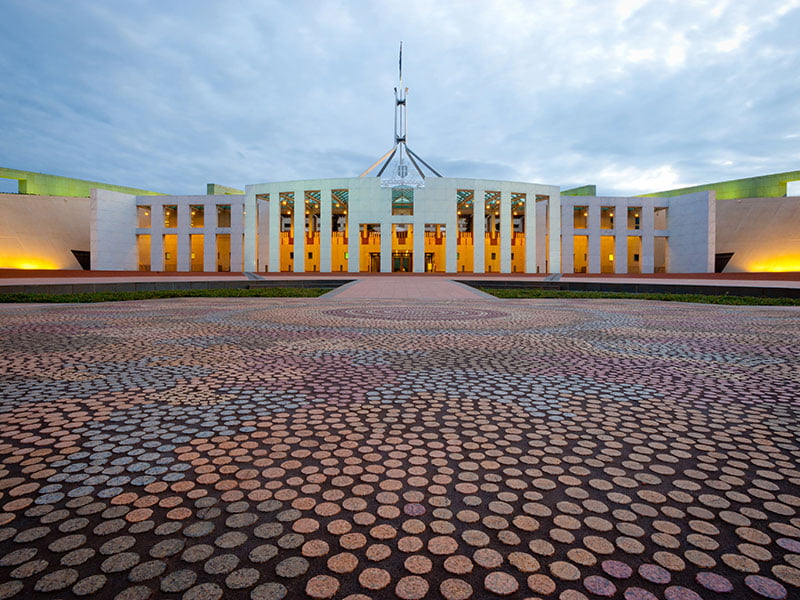 The group, which was recommended in the 2021 Regional Telecommunications Review, will identify and advise government on “practical measures” to support progress to equal levels of digital inclusion for First Nations people by 2026, as per the National Agreement on Closing the Gap.

According to the most recent dataset, 73.5 per cent of Aboriginal and Torres Strait Island people aged 15 years and over accessed the internet in their home in 2014-15. The Northern Territory and Western Australia had the lowest rates of home internet access.

The group will also consider the outcomes of last month’s First Nations Digital Inclusion Roundtable, which brought together experts from across the telecommunications, media and broadcasting sectors.

Minister Rowland said the “breadth and depth of experience and perspectives” that the advisory group members bring to the table would help deliver “real change” to digital inclusion for First Nations People.

Ms West, who will chair the group, is a Noongar woman from the south-west of Western Australia with extensive experience in media and broadcasting. She was awarded a Medal of the Order of Australia for services to First Nations media and communications last year.

She is joined by Dr Ormond-Parker, a cultural heritage and digital inclusion expert who has extensive experience on government indigenous advisory panels, and Professor Carlson, who has authored several books and journals articles focusing on First Nations social media use.

Other members include Ms Elu, who was a member of the Queensland government’s First Nations Consultative Committee, and Ms Moran, the chair of First Nations Media Australia and general manger of the Koori Mail Newspaper.

The government is also targeting improved connectivity for regional Australia more broadly, having committed $2.4 billion over four years in the October Budget to expand full-fibre NBN access to an additional 1.5 million premises by the end of 2025, including 660,000 in regional Australia.

Last month, the government also set a new statement of expectations for NBN Co that included the “strongest focus on regional, rural and remote Australia to date”, which it said would “ensure regional Australia is better connected”.

'Stupid' investment era over, 'boring' is back: Aussie VCs