The referral of the dismal Parliamentary Expenses Management System (PEMS) project to the Auditor-General’s office for closer inspection has exposed a raw nerve at the heart of what was supposed to be a renewal of key government information systems.

Dismal is the only word for it. The PEMS project has cost $66 million so far. This is an insane amount of money for the functionality it was to deliver. It is an off-the-charts bonkers sum for an expense management system that it’s users hate.

It is easy to become immune to the giant sums that get sprayed at large IT projects, and perhaps this is what has happened to the public servants overseeing the program. But why should it take a change of government for a reality check to take place?

Those public servants that have thrown good money after bad at this project should rightly be ashamed of themselves. Ashamed. The vendor and the consultants that have run the project should be shown the door. Literally, bugger off, you’re a disgrace, don’t let the door hit you on the way out. 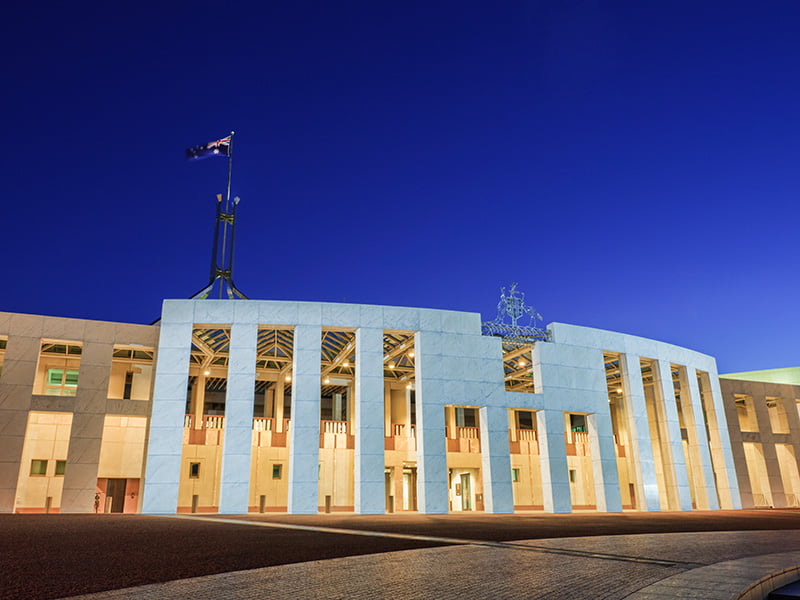 But PEMS is just a tiny raw nerve in this story, a painful signal that points to potentially far greater problems.

Forget for a moment that the catalyst for the PEMS expense management system was Bronwyn Bishop’s ‘ChopperGate’ scandal in 2014, in which the former speaker chartered a helicopter in Melbourne to fly to a Liberal Party fundraiser in Geelong for $5,200. Oh, the irony.

Development on the PEMS project – which is significantly customised version of SAP software – started in 2017. The expense claims processing component has been operational since July, but the reporting module used to populate public expenditure reports of parliamentarians is still not complete.

In November, the Special Minister of State Don Farrell suspended reporting through the system until the middle of next year and has written to the Auditor-General suggesting that he give consideration to looking at the project in detail.

This is extraordinary in itself, suggesting that the Minister has lost faith in what he’s been told by the department, and wants a powerful outside audit to find out just what’s happened.

The bigger story here relates to the other giant SAP projects currently in an uncertain mid-flight. The public face of the anxiety in government about these significant government technology projects rests in decision about PEMS.

The GovERP project is described as the digital backbone of the Australian Public Service. In simplistic terms, the project consolidates many different legacy SAP systems used across government including its shared services and will move them to the newer SAP S4 HANA platform.

The concern here relates both to a lack of visibility on the costs related to the project – something that is presumably occupying the thinking of the new government – and on the suitability of the tech.

The GovERP line items in the federal Budget have read simply ‘nfp’ for Not For Publication since May 2021. It is understood that the Albanese Labor government had always intended to deal with GovERP in the May 2023 budget – giving it time to better understand what’s going on with the program.

But revelations that work on the project at Services Australia has been significantly reduced, coupled with the reductions in the number of contractors working at the agency suggests there is a lot going on under the surface.

The same might be said of the giant ERP system currently underway at the Department of Defence. Defence chief information officer (CIO) Stephen Pearson is leaving the organisation – understood to be at the end of the year – but a replacement has not been named.

The GovERP program has its origins way back in 2014-15. It was to have been a central pillar in the government’s own digital transformation plans.

This was back when the National Innovation and Science Agenda had ambitions to use government as an exemplar, to drive a more sophisticated digital Australia.

This is surely not what Malcolm Turnbull had in mind when the ‘Government-as-Exemplar’ ambitions were unveiled as part of the NISA. Seven years have now passed, an undisclosed amount of money has already been spent, and an unknown amount of money still needed for the project.

And the ‘digital backbone’ has to this point delivered literally nothing.