The NBN Company has released a discussion paper on its Special Access Undertaking variation and commenced a new round of talks with the competition regulator, service providers and consumer advocacy groups.

In response to the government’s instruction that NBN Co was to withdraw the Special Access Undertaking variation that it previously submitted to the Australian Competition and Consumer Commission (ACCC) in March 2022, the company has now put forward minor changes, which really only serve to underline why the government needs to refresh the decision-making at NBN Co.

The key issue for the government is timing. NBN Co has proposed that it phase out the data usage Connectivity Virtual Circuit (CVC) charge by July 2026 and introduce connection only Access Virtual Circuit (AVC) charges for 100 Mbps and above wholesale speed tiers by July 2023.

The AVC should be removed from all speed tiers by July 2023. 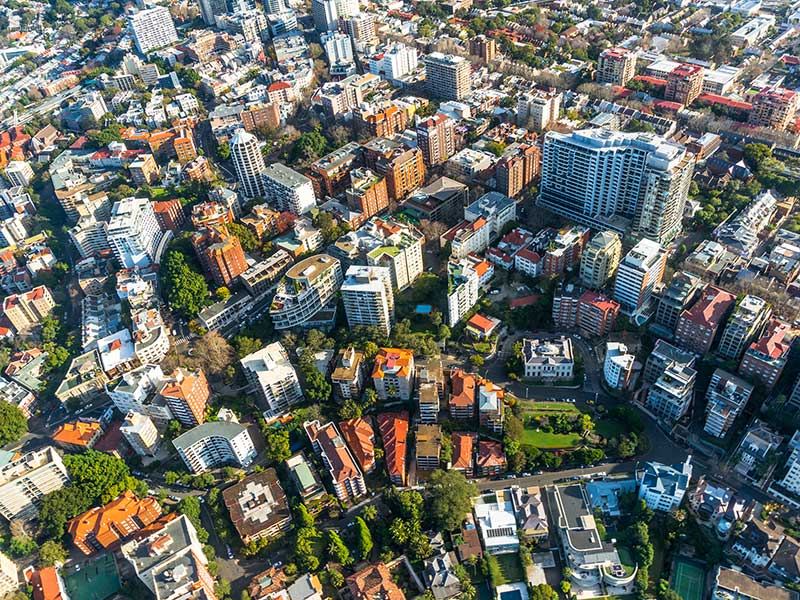 The proposal that the CVC would remain until after the next federal election is unacceptable and unnecessary.

Australia’s telecommunications market has been hampered by its focus on bitstream charging over the past three decades and it is time for change.

The attempt to drag out the pricing changes at NBN Co is not a reasonable nor timely response to the government’s call for a change in direction.

Last week, NBN Co held the first discussions with the ACCC, service providers and consumer advocacy groups. It is unlikely that any progress was made, as the model used by NBN Co to develop the revised pricing structure has not been made public. NBN Co has presented a proposal that is far from what the industry has been calling for.

The government is faced with tough decisions right across the telecommunications and media markets.

After a decade of moving in the wrong direction it will take time to change direction. But time is an issue with the market and consumers tired of being part of a failed experiment in economic madness.

To ensure that the nation moves forward, the government must set targets for the industry to meet, particularly performance targets.

Australia must aim to be in the global top 10 for fixed broadband connection speeds by July 2028. To achieve this outcome there are two steps needed.

The first is for legislation to be passed that specifies a minimum national broadband speed 100/40 Mbps and a future goal of 1 Gbps/500 Mbps.

In the US the Federal Communications Commission has proposed raising the minimum broadband speed to 100/20 Mbps, however, work from home and the increased use of cloud storage has highlighted the need for a minimum 40 Mbps upload speed.

Taking the step, to legislate a minimum broadband speed, would not be an unusual step. It is after all a measure of performance, something that meets consumer expectations today.

This step would also prompt the streaming media companies to move to 1080p high-definition and 4K media streaming as the norm. If not, the government should take steps to set minimum performance standards for the media streaming industry.

Australian consumers should not be forced to watch fast moving sports with 720p or upscaled 1080i resolutions.

The government has committed to upgrading 3.5 million premises from FTTN to FTTP over the next couple of years as part of a $3.5 billion upgrade to the NBN. This program should be extended to phase out FTTN/B by July 2026.

For the telecommunications market, the removal of speed tiers lower than 100/40 Mbps would provide certainty and reduce the huge amount of money wasted across the industry building and operating systems used to manage bitstream usage.

The telecommunications market must change, and it needs to do so quickly. New market entrants including Starlink, OneWeb and 5G broadband are likely to take market share away from NBN Co and reduce its already tenuous financial position.

A death spiral for Australian telecommunication companies could occur in regional and remote areas if enough consumers move to the low earth orbit satellite providers.

A reduction in consumers could mean that Australian telecommunications companies reduce infrastructure spending in regional and remote areas.

The proposed commercial agreement between Telstra and TPG Telecom in regional areas is possibly the first of many infrastructure sharing arrangements in regional and remote Australia. However, there is no indication that consumers will benefit through improved performance and capacity.

The second step is for the government to hold two inquiries. The first, an inquiry into NBN Co, was proposed by government before the 2019 election and it would be timely now.

The second inquiry would bring together participants in the telecommunications and media markets, including government, regulatory bodies, industry, academia and consumer advocate bodies.

It is now about 25 years since the telecommunications deregulation process gathered steam.

There is no clear understanding of why Australia has fallen so far in world broadband rankings, why consumers are provided with poor performance and a lack of capacity, and why other performance metrics are at a level that can only be described as third world.

Here is an innovation taxonomy for success