The leaders of three companies spun out of the Australian National University gathered last Wednesday to offer advice on issues of commercialisation, collaborating with universities, and early-stage recruitment. 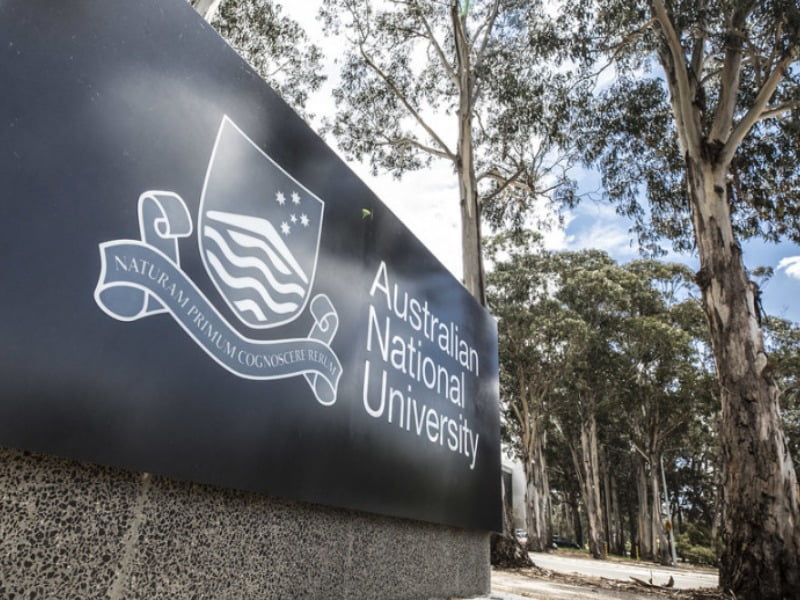 Dr Roberts told attendees if they get the opportunity to incubate their startup at a university they should take it. Following negotiations about acquiring IP, he realised “just how much I take the facilities for granted”.

In particular, he said the Technology Transfer Office at Innovation ANU had been quite generous in providing IP access. Currently, ANU will take a 10 per cent stake in your company in exchange for accessing IP. Dr Roberts compared this to UniQuest, the equivalent office at the University of Queensland, which acquires 50 per cent of startups.

Dr Roberts also suggested that spinning out a company was not the only way for researchers to commercialise their technology. Prior to founding Vai Photonics, and after the first company he co-founded “fell apart” during Covid, Dr Roberts had a second commercialisation opportunity.

“Instead of spinning out a company, we decided maybe we could take our knowledge that we had patented … and did some consulting work for a company in Sydney who was interested in a similar technology,” Dr Roberts said.

“You don’t need to create a startup company to commercialise your technology, you could patent it, protect it, and license it. In that process we realised two things, that it wasn’t really that scary, to see it done properly, but then also stumbled upon other applications of that core technology.”

Quantum Brilliance co-founder Mark Luo similarly remarked that “ANU is by far the best and the most generous”. Mr Luo was previously new venture manager at CSIRO’s accelerator, the ON Program, and assisted founders in IP negotiations. He also praised the support the university provides to companies even after the spin out.

Samsara Eco chief scientific officer and ANU Professor Colin Jackson said that “there’s a real sense that ANU wants the spinouts to work, rather than to try to claw as much money out of spin outs as possible, which some other universities do”.

In the past 12 months, Quantum Brilliance grew from a staff of 20 to 90 people. With regards to hiring the right people, Mr Luo said that “it is incredibly hard” and that “organisation design structure actually becomes an art”.

“Oftentimes, early-stage companies face a really interesting challenge, their first 10 hires are the most difficult ones because you can’t really go out with a job specification and put your ad online and expect to hire people because you’re not well known.”

When Quantum Brilliance first started, Mr Luo said that they spent around 80 per cent of their time hiring people. He encourages startups to similarly dedicate themselves to hiring the right people.

“[It] sounds ridiculous but the reality is if you really want to scale your time effectively, you actually have to spend that much time hiring people and you make huge mistakes, hiring people, but you learn from it,” Mr Luo said.

“What you can do over time is you build a very strong founding team. If that founding team is very well established that actually translates into culture, it multiplies across the teams and that is the hardest art.

“As a founder your job is actually to go out there and acquire talent, that is an incredibly important part of the job.”

Both Dr Roberts and Professor Jackson pulled talent from their networks, with Dr Roberts even bringing his Dad out of retirement as a software engineer. Dr Roberts noted that although Vai Photonics was founded in January 2021, it only recently hired someone that he had not known previously.

Professor Jackson also noted when it comes to recruitment, “the hardest thing in Australia actually is the engineers because we don’t really have a manufacturing sector”.

In February 2021 ANU vice-chancellor Brian Schmidt said the university’s aim is to build a billion-dollar company by 2025.

Absence of progress as the NBN strikes out again