Without the ability to produce vaccines onshore, Australia and the region remain vulnerable to supply shocks and ‘vaccine nationalism’, the Academy of Science says in a pre-budget submission to government that calls for a major investment in manufacturing capability.

Despite the nation’s 100-year investment in biotech giant CSL, gaps remain in our ability to produce vaccines onshore and at scale, the Academy submission says.

The Academy submissions calls for government to mitigate these risks through investment in nucleic acid-based technology platforms, which can within weeks of identifying an emerging strain of a virus – whether its COVID-19 or the next biosecurity risk – modify and manufacture at scale a new vaccine formulation that incorporates these mutations. 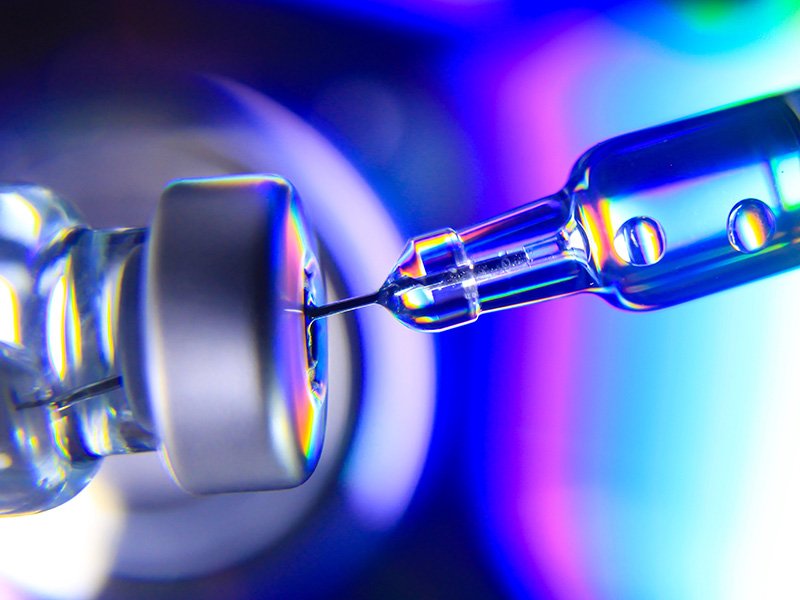 “Developing this capability will allow us to build resilience to future pandemics and potential biosecurity situations that may require us to have the onshore capacity to mass produce vaccines.”

The Academy’s secretary for science policy, Professor David Day, said Australia has the scientific expertise for RNA vaccines but not the manufacturing capability.

It said that despite additional investments by the federal government in the 2020-21 budget, the ongoing negative impact of the pandemic on the institutional research sector would become more apparent during 2021.

The Academy restated its ambition to increase the national investment in R&D to 3 per cent of the gross domestic product as the basis for an uplift in Australia’s national ambition.

It wants a comprehensive review of the Australian system of research funding to work out the most effective way to support R&D in this country. It says programs like the R&D Tax Incentive scheme will require broad reform and that the nation should pursue a “productivity-enhancing Australian open science strategy.”

The Academy submission also called for the creation of the new research translation fund to support research not covered by the Medical Research Future Fund.

“Australia has been able to position itself as a leading biomedical nation. Such a position is no accident but has come from decades of patient investment,” the Academy said. “Now is the time to make similar investments in the physical sciences.”

“Investments in Australian fundamental science, from mathematics to materials science and beyond, will build our nation’s scientific capital and enable industries of the future.”

Meanwhile, the Cooperative Research Centre Association has called on government in its pre-Budget submission to introduce a “collaboration premium” of up to 20 per cent to the R&D Tax Incentive program.

The CRC Association said approximately 30 per cent of Australia’s spend on R&D is through the indirect measure of the R&D Tax Incentive (RDTI). While there was a modest amount of collaboration with universities and research institutes through the program, it was not a focus of the RDTI.

“We believe incentivising collaboration through the introduction of up to a 20 per cent collaboration premium consistent with Recommendation 2 of the Review of the R&D Tax Incentive, would be an effective mechanism generating new collaboration between industry and research institutes and foster a culture of innovation,” the CRC Association submission said.

It has also urged government to boost industry-led research through the implementation of a new Industrial PhD program, whereby students are placed within industry for the majority of their program.

Currently, there are around 400 PhD students doing industrial research at CRCs in Australia, in addition to students undertaking industry-facing PhDs as part of schemes such as the ARC Industrial Training Centres and the Australian Postgraduate Research Intern Program.

“There is a real opportunity to boost industry experience of research by creating a highly practical scheme where projects are co-designed by industry and a university or research institution and are almost entirely industry-based,” said CRC Association chief executive Jane O’Dwyer.