Sydney tech firm Advanced Navigation has won the Industry 4.0 category at the InnovationAus 2022 Awards for Excellence for its underwater autonomous drone innovation. 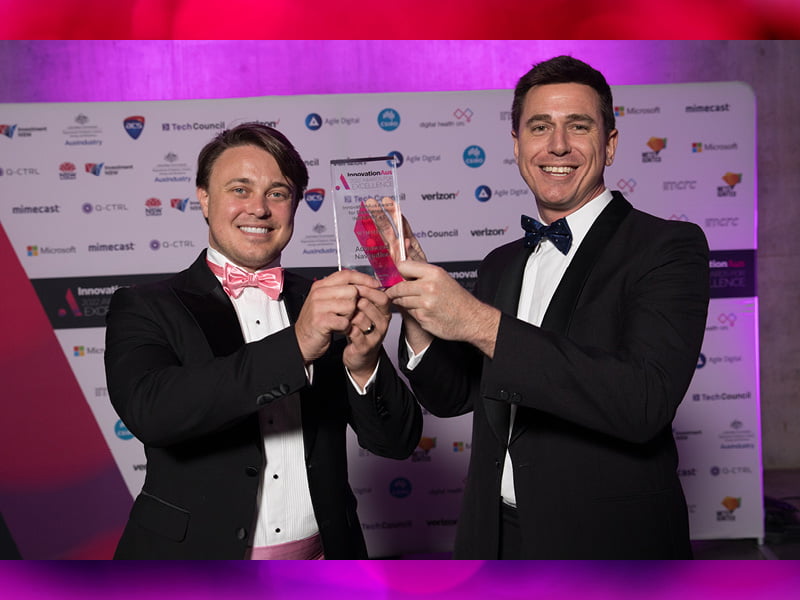 Advanced Navigation took out the category for its Hydrus underwater drone, which is disrupting the Autonomous Underwater Vehicle industry. The product is the most advanced navigation and communication system of any subsea vehicle, and enables reliable, autonomous underwater missions at the fingertips of its customers.

The drone has advanced obstacle detection and collision avoidance, and can produce impressive imagery, even in challenging conditions underwater. Hydrus can also create 3D RGB point clouds by combining imagery with its sonar and navigation data.

The drone produces high-quality geo-referenced footage with high 60 frames per second, allowing for fast movements to be captured and enhancing machine vision capability. This allows for artificial intelligence classification and analysis to be performed onboard the drone.

Advanced Navigation was launched in 2011 by Chris Shaw and Xavier Orr to commercialise the latter’s PhD research into artificial intelligence-based inertial navigation. The company uses computers, motion sensors and rotation sensors to work out an object’s positioning.

Its unique navigation systems are designed and manufactured in Australia and have been used by the likes of NASA, Tesla, Google and Apple.

Advanced Navigation now has more than 35,000 of its systems in the field, with more than 1200 clients around the world.

Its products are used by nine of the 10 largest tech companies in the world.

Just hours before winning the Industry 4.0 category at the InnovationAus 2022 Awards for Excellence, Advanced Navigation announced it had raised $108 million in a series B round.

It’s been a big few years for us to get to here, and then announcing the raise today,” Mr Shaw said.

We’re just super excited for all the awesome applications for our technology, the awesome customers we have from NASA going to to the Moon to what we won the award for tonight, Hydrus, and all the work we’re doing underwater with that [like] protecting the environment. Just a super exciting time for the business.”

Silicon Quantum Computing was highly commended in the Industry 4.0 category for its pioneering work on quantum computing technology in Australia. Led by Professor Michelle Simmons, the company has already achieved a number of world firsts.