With support from the Northern Territory Government, $4.45 million will be invested through the Advanced Manufacturing Growth Centre to boost advanced manufacturing skills and technology in the territory.

A partnership between manufacturing technology firm Diverseco and Charles Darwin University to deliver four new robotic and automation micro credential qualifications are to be launched, tailored to the region in order to boost local business adoption of advanced manufacturing.

On-site technical support and training services for local businesses are being offered at the facility through Diverseco and its project partners. Firms can also use the facility to demonstrate advanced manufacturing technologies, and to develop automated solutions specific to individual business. 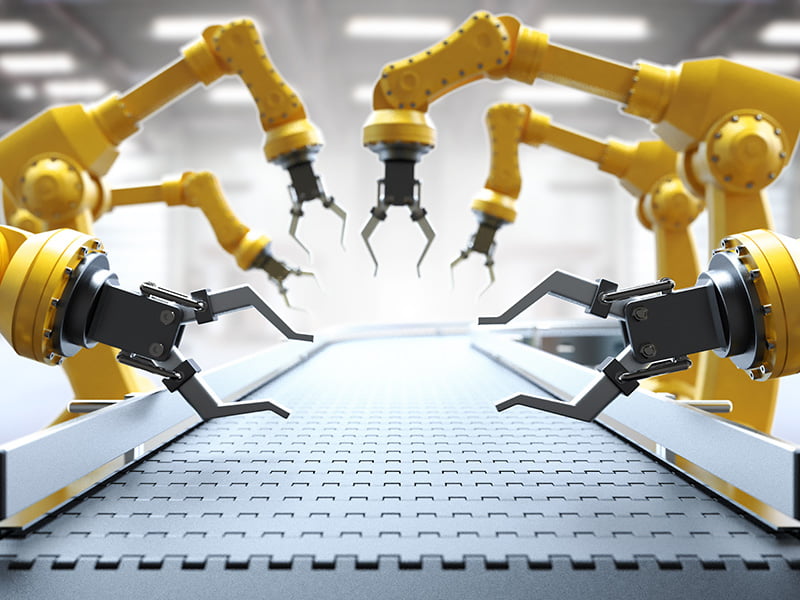 The AMEF is part of the territory government’s five-year partnership with the AMGC to grow the local manufacturing ecosystem.

Northern Territory Chief Minister Natasha Fyles said that advanced manufacturing was crucial to the economy of the territory.

“Advanced manufacturing will be a major jobs driver of the future, and this new partnership will provide local manufacturers with the ability to turn their dreams into realities,” Chief Minister Fyles said.

In particular, the hub will focus on supporting automation solutions, bespoke and advanced system integration solutions, extensive after-sales services including servicing, maintenance and spare parts, and industry-tailored training to support these capabilities.

Charles Darwin University’s vice chancellor Professor Scott Bowman said the partnership with Diverseco is exciting and will support “course expansion into new robotic and automation qualifications tailored to the region”.

AMGC’s Northern Territory director Charmain Phillips said the AMEF is improving support for advanced manufacturing in the territory. Diverseco managing director Brenton Cunningham commended the members of the collaboration and said it will create further commercial opportunities for local manufacturers.

“Since the launch of the AMEF last year, AMGC and the Territory Government have built a solid understanding of the manufacturing capabilities that exist in the Territory and the needs of the industry allowing us to support industry growth,” Ms Phillips said.

“Diverseco’s presence in the NT will give local manufacturers direct access to leading technology and training resulting in skills, capability and jobs growth across the industry.”

This is the second grant made through the fund, which commits grants in the range $20,000 to $500,000. The first $110,000 grant was made to cathodic protection firm Corrosion Instruments in April.

This announcement supports the Northern Territory government’s ambition to grow the territory’s economy to $40 billion by 2030.

Broader review of myGov platform is on the cards