Australia has been urged to join the US in fully supporting the scrapping of IP rules around COVID-19 vaccines to assist developing nations’ immunisation efforts, with the federal government saying it is playing a “very constructive role” on the issue.

In May this year the US government announced that it would support a waiver of the Trade-Related Aspects of Intellectual Property (TRIPS) agreement for COVID-19 vaccines and other health products.

The push is being driven by India and South Africa and would help developing nations have better access to the vaccine. If adopted, a TRIPS waiver would allow for the sharing of vaccine IP to increase the availability and affordability of the vaccine, along with other medical products.

World Trade Organisation (WTO) chief Ngozi Okonjo-Iweala said this is a “moral and economic issue of our time”, while US trade representative Katherine Tai said the pandemic calls for “extraordinary measures”. 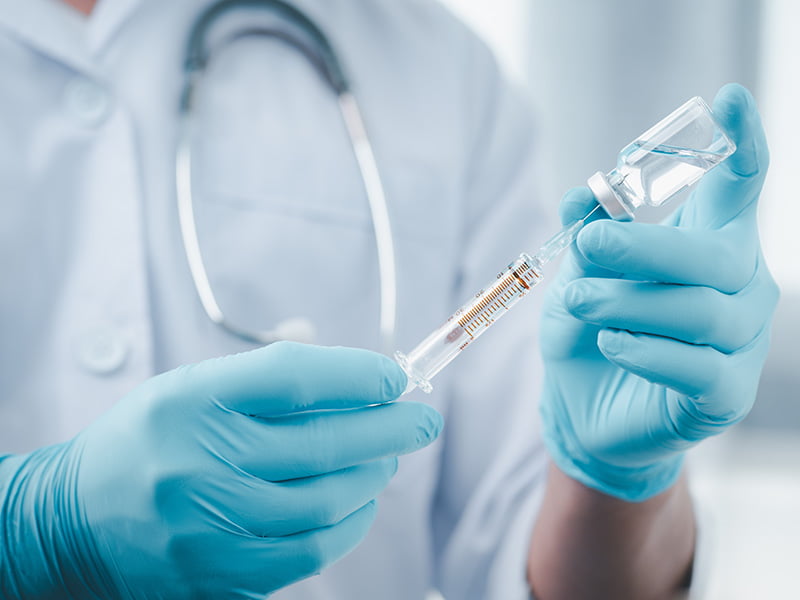 At the time, the announcement from the US was welcomed by the Australian government. But there has been little progress since and the issue has largely not been discussed by the federal government.

Department representatives told a Senate Estimates hearing in June that it did not oppose a TRIPS waiver, but no decision has been made to formally support it.

The Opposition and Human Rights Watch have urged the government to take a leadership role on this issue.

“The Morrison Government needs to make clear its support for the waiver of intellectual property protections on COVID-19 vaccines and explain how it is supporting negotiations to make it a reality,” shadow foreign minister Penny Wong told InnovationAus.

“The Government confirmed during Senate Estimates that it was supportive of the waiver ‘at a general level’, but Australia needs to work proactively in the World Trade Organization and with industry to ensure effective, safe and timely global vaccine access.

“Labor has little faith in the Morrison Government’s ability to support global supply of COVID-19 vaccines – after all, the Prime Minister’s own refusal to secure a variety of vaccine deals has left Australians dangerously exposed to the pandemic, and left our domestic rollout moving at a snail’s pace.”

“When a wealthy country like Australia can’t secure enough vaccine supply, it is clear that global vaccine production and licensing arrangements are far from meeting the world’s needs,” Human Rights Watch said.

“Life-saving vaccines have become crucial in the fight against the COVID-19 pandemic. The Australian government should play a leadership role and support all measures that will help expand their production around the globe.”

The organisation said it was concerned that the government was being pressured by big pharmaceutical companies and other governments to not back the IP waiver.

“This raises concerns about whether pharmaceutical companies are putting pressure on Canberra, as they have done in Europe, and what the European Commission, which also does not support the waiver, is asking of Australian trade minister Dan Tehan behind closed doors,” Human Rights Watch said.

“The Morrison government’s continuing silence begs the question as to what more would be needed for the government to publicly support a TRIPS waiver.”

In response to questions on the issue from InnovationAus, Mr Tehan’s office pointed to comments the minister made in an interview last month.

“We’ve said all along that we’re prepared to look at a vaccine waiver, and we’ve been playing a very constructive role in Geneva at the World Trade Organisation on trying to get a breakthrough when it comes to how we can increase the amount of vaccines that are being manufactured globally,” Mr Tehan said in June.

“We see this is vitally important. Our Prime Minister warmly welcomed the decision by the US government to look at a waiver when it comes to the COVID-19 vaccine.

“So we want to play a very constructive role in this area because we understand how fundamentally important it is to all countries that we can ramp up the manufacture of COVID-19 vaccines and make sure they’re distributed right across the globe because we’re not safe until everyone is vaccinated.”

Brace yourself for global component shortages