A newly-formed Victorian company was awarded a $30 million contract to provide commercialisation services to the federal government despite its bid being $13 million more expensive than the other shortlisted tenderer, according to an audit which found that “bias was evident” in this decision.

The Australian National Audit Office (ANAO) tabled a scathing report on the Industry department’s procurement of delivery partners for the Entrepreneurs’ Programme late on Friday, criticising nearly every aspect of the program which saw seven delivery partners share in $160 million to help deliver the scheme.

One of these delivery partners was  i4 Connect, which was formed as a special purpose vehicle for the “sole purpose of responding to the RFT”, according to the audit. 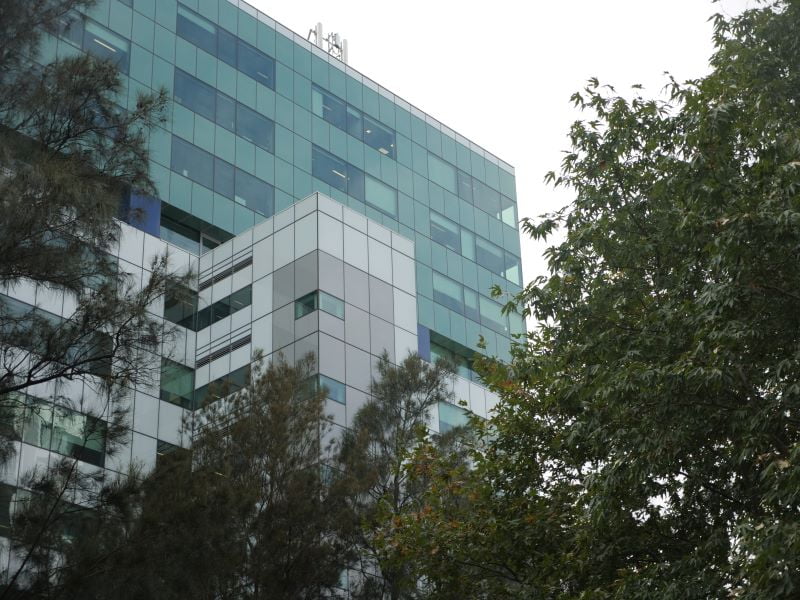 i4 Connect was awarded a $30.3 million contract over three years to manage the non-grant making parts of the Accelerating Commercialisation scheme. At the time of winning the work, i4 Connect had three employees. It then launched a recruitment drive after winning the contract.

The audit office found that one other consortium had been shortlisted for this contract, dubbed “Respondent 53” by the ANAO.

This competing bid was priced at $13 million less than what i4 Connect put forward, but was ultimately unsuccessful. According to the ANAO, Respondent 53’s total tender price was $21.2 million, while i4 Connect’s was $34.93 million.

Despite Respondent 53 being ranked as the first tender, i4 Connect was eventually selected for the work.

“The analysis presented in the tender evaluation report in favour of selecting i4 Connect did not satisfactorily address the significant price difference and there was bias evident in the analysis to support the decision to recommend i4 Connect over Respondent 53,” the ANAO report said.

The audit also revealed that the Industry department met with i4 Connect to respond to its request for additional information, but this opportunity was not presented to its rival.

The company is required to provide information on its compliance with a work and communications plan, but was 122 days late on this in 2020-21, and 205 days late in the following financial year.

The ANAO report said that 80 per cent of i4 Connect’s quarterly reports have been submitted late, by an average of 29 days.

The audit also revealed a conflict of interest surrounding i4 Connect which it said was not properly dealt with.

“A member of i4 Connect’s management team placed an offer for investment in a company receiving facilitation services from i4 Connect and applying for an Accelerating Commercialisation grant under the Entrepreneurs’ Programme,” the ANAO report said.

“This conflict of interest was disclosed when the grant application was assessed by the Entrepreneurs’ Programme Committee in June 2021, nine months after the company commenced its engagement with i4 Connect.”

Legal advice obtained by the department found that this was an “actual conflict of interest”.

The company in question ended up being awarded a $398,350 Accelerating Commercialisation grant, the full amount that it had sought.

Overall, the audit found that conflicts of interest in the Entrepreneurs’ Programme are dealt with “inconsistently and on an ad hoc basis”.

The audit found that the 55 tenders received for the work were not treated fairly or equitably, that large incumbents were given an unfair advantage and that a “significant error” was made with one of the successful bidders.

The ANAO found that the design and conduct of the procurement did not comply with the Commonwealth Procurement Rules, and the signed contracts were not being appropriately managed.

The department also failed to demonstrate value for money when entering into the contracts, and the contract management framework in place was “inadequate”.