Australian businesses of all sizes have shifted focus away from innovation due to the COVID-19 pandemic, with nearly half not engaging in any innovation activity in the last two years, according to new data.

The ABS found that in the two year period ending June 30 2021, just over half of all businesses reported being innovation-active, meaning they introduced any type of innovation, such as a new good, service or processes, and / or had an innovation still in development or abandoned in that time period. 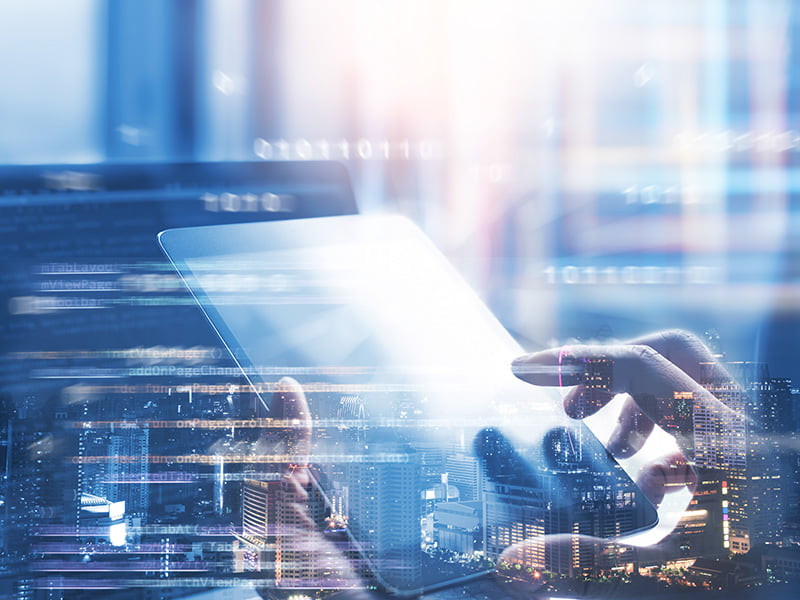 According to the data, smaller businesses were far less likely to be innovation-active, despite showing bigger gains from implementing these new goods or services.

While 35 per cent of businesses with more than 200 employees introduced new goods or services and 61 per cent introduced new processes, these figures fell to 26 per cent and 52 per cent respectively for companies with between 5 and 19 employees.

Smaller Australian businesses were also more likely to have shifted resources away from innovation activities back to core operations due to the ongoing Covid-19 pandemic, the ABS said.

“The increased share of these businesses in the population has had a dampening impact on the core innovation estimates,” the ABS report said.

Barriers to innovation have also increased. Between 2019-20 and 2020-21 nearly half of all businesses reported barriers to innovation, up from 39 per cent in the 2018-19 financial year. These barriers include a lack of skilled persons in the labour market and business, a lack of access to additional funds and the cost of development.

Evidence has also shown that the pandemic has “exacerbated” all of these barriers, the report said.

The best performing industries in terms of innovating in the last two years were information media and telecommunications, retail trade and professional, science and technical services, while mining and construction were the worst performing.

The ABS data also looks at how businesses are collaborating on innovation. More than a third of businesses reported having either collaborated or entered into a fee-for-service arrangement for the purpose of innovation.

In terms of the result of the innovations, nearly a third of businesses said that less than 5 per cent of their income came from the innovation, while 35 per cent said this figure was as high as 25 per cent.

For smaller businesses with less than five employees, 33 per cent reported an increase of up to 25 per cent.

For companies with less than 20 employees, nearly 40 per cent recorded a jump of between 5 and 25 per cent.

When it comes to new processes, these resulted in no savings at all for more than 40 per cent of businesses, while nearly a third said that the savings had not yet been realised.

The ABS released the new research in response to a recommendation from the Innovation Metrics Review and feedback from key stakeholders.