Aerospace engineering startup Hypersonix Launch Systems has signed a deal with the University of Sydney to research and build parts for its zero-emissions “hypersonic spaceplane” expected to launch early next year.

A smaller prototype test launch is slated for the first quarter of 2023 to demonstrate the more sustainable, Australian-made way of launching small satellites from a reusable vehicle.

On Thursday, the University of Sydney announced it had signed a Master Research Collaboration Agreement with the Brisbane-based startup to 3D print the parts for the vehicle at its new Sydney Manufacturing Hub.

A research team led by the university’s Professor Simon Ringer will develop and manufacture flight-critical components, including the spaceplane’s launch system and fuselage as well as further versions of Delta Velos’s scramjet engine.

The company is using software from German giant Siemens to design and test the launch vehicle, and also opened an office in Munich in Ocotber, its first outside Australia.

The latest joint project with the University of Sydney will commence in early 2022, with Hypersonix staff working alongside the researchers in the manufacturing hub to develop a series of smaller proof-of-concept launch vehicles to demonstrate the spaceplane’s efficacy.

The first prototype, known as DART AE, will be a smaller version of Delta Velos that operates on one scramjet engine with a range of 500km.

“We are pleased to have found such 3D additive engineering facilities in Sydney and are impressed with the capabilities of Simon Ringer’s team,” Hypersonix managing director David Waterhouse said.

Hypersonix Launch Systems was a highly commended finalist in the InnovationAus Awards category for space and remote automation in 2021. 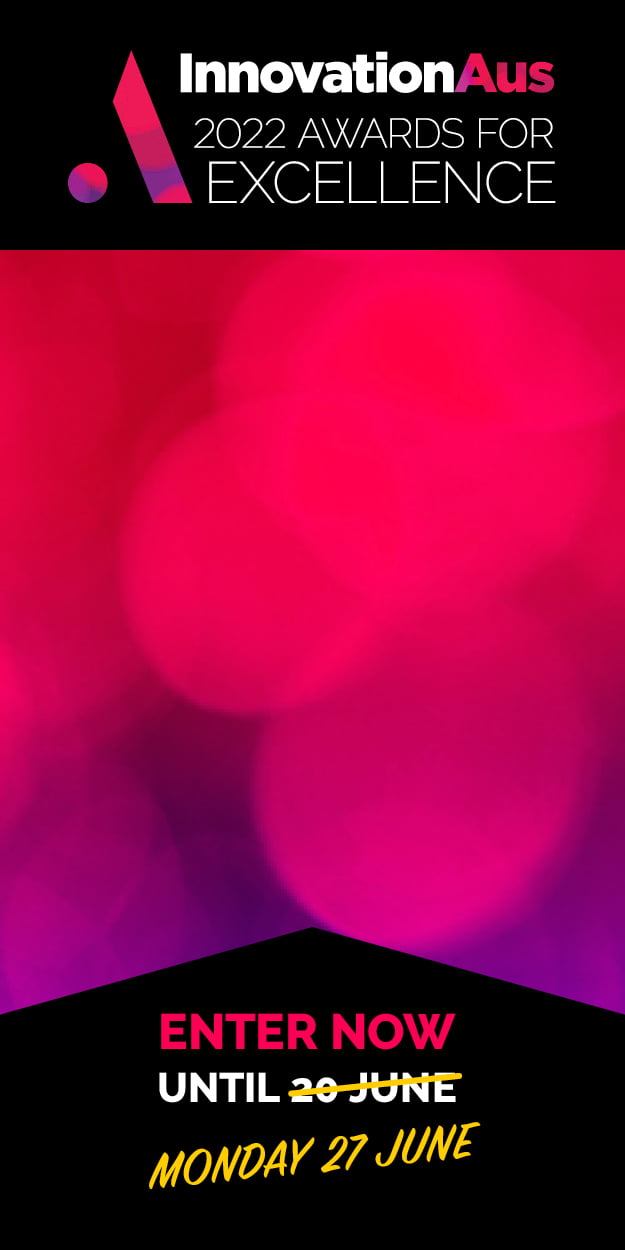