After a hard-fought election, the first federal Budget from the newly installed Albanese Government sets the groundwork for an “Australian-made future”.

Treasurer Jim Chalmers used his Budget speech to press the need to “seize new opportunities” in new industries currently being developed by other advanced economies after the past decade under the Coalition.

“No more sleepwalking… No more surrendering industries and jobs overseas. No more selling out our future, by clinging to the past,” he said on Tuesday night. 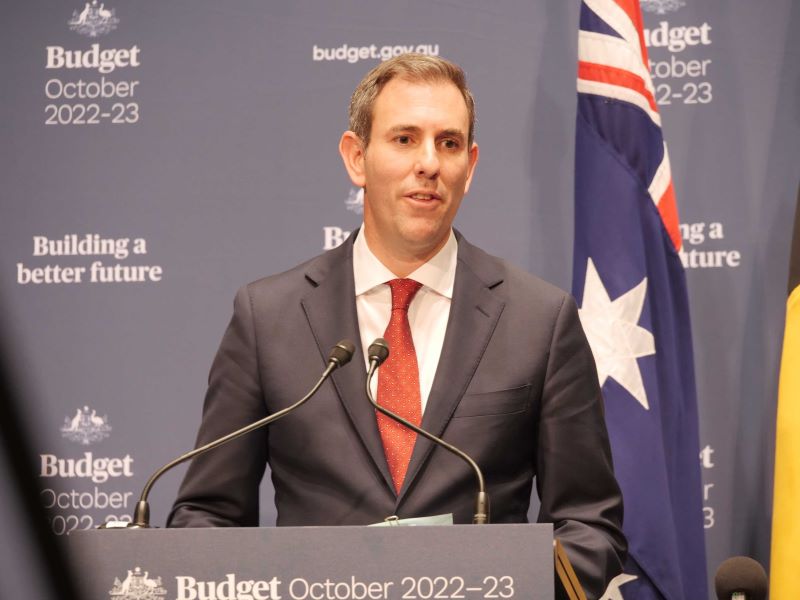 But, constrained by rising inflation, the government has been careful to balance its election commitments, with most new policies “offset” until next financial year.

Labor’s flagship National Reconstruction Fund (NRF), a $15 billion investment to “support, diversify and transform” industry, is a case in point.

The NRF, which will take its cue from the Clean Energy Finance Corporation in terms of structure, will start allocating investment funding from 2023-24, with the next eight months focused on getting the detail right.

The government has wasted no time reversing the former government’s commitments to pay for it, however.

Budget documents show $500 million in “uncommitted funding” has been pulled from the Modern Manufacturing Initiative, Manufacturing Modernisation Fund and the Entrepreneurs’ Programme.

The Industry department was hauled over the coals for the Entrepreneurs’ Programme earlier this year, which it described as “deficient in significant respects”.

Additional revenue for the swathe of other new initiatives will come from other cuts and revenue, and an increase in tax receipts expected from a multi-faceted plan to tackle tax avoidance.

The government is planning $111.3 million worth of grants of its own over four years to support domestic manufacturing, with the bulk flowing to an upgrade of Nyrstar Hobart zinc smelter.

And $47.2 million will be used to support science and technology talent growth, including $13.5 million to assess and support the development of critical technologies, as previously announced.

There was no new funding for the Buy Australian Plan, with the measure to be met from existing resourcing for the Industry and Finance departments.

After a giant $9.9 billion investment in the Australian Signals Directorate in March, funding for cybersecurity has been more subdued.

A cyber hubs pilot – a brainchild of the 2020 cybersecurity strategy, which the government has promised to redevelop – is one of the few initiatives to receive new funding for an extension.

It is here that the government’s ill-disciplined digital advisor, the Digital Transformation Agency, has received its only line item. It will limp on in the wake of last month’s shocker audit for now.

The Office of the Australian Information Commissioner (OAIC) has also received $5.5 million to investigate and respond to last month’s Optus data breach – the country’s largest since at least 2018.

It will be a welcome boost for the regulator, which warned it would be “unable to keep up” without new funding ahead of the budget.

The government has also redirected $45.8 million earmarked for international technology partnerships to broader engagements, while establishing new initiatives for microgrid and carbon capture and storage technologies.