The Tax Office expects to collect $250 million by cracking down on multinationals exploiting innovation and intangible loopholes to minimise their tax bill in Australia, while government tenderers will soon need to disclose their country of tax residence.

The measures, revealed in Tuesday’s budget, are part of a suite of tax integrity and compliance measures expected to net the new government $4.7 billion. 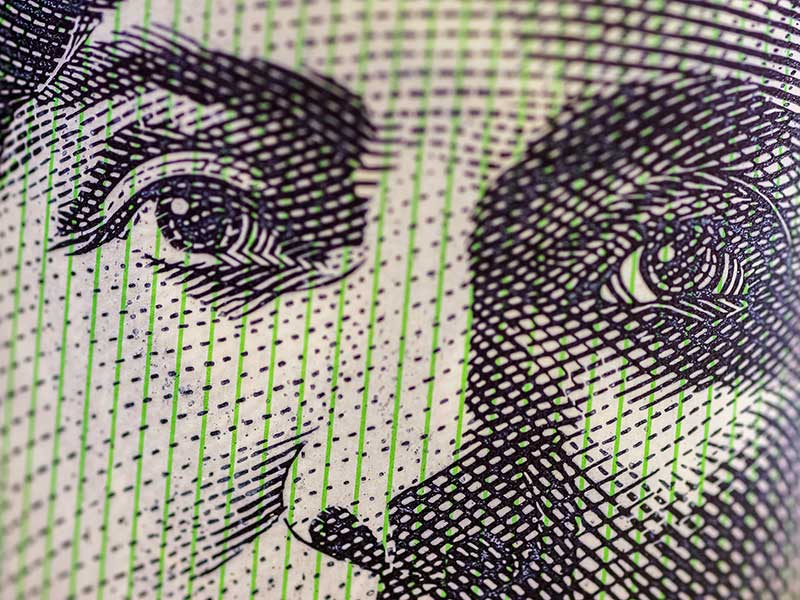 Labor campaigned on a policy to make multinationals pay a “fairer share” of tax in Australia and in its first budget in nearly a decade on Tuesday, the new government outlined plans to make it happen.

The use of intangibles by multinationals to unfairly minimise their tax bill is a key part of the program and is expected to collect around $100 million extra a year from 2024-25, according to budget papers.

Assistant Treasury minister Andrew Leigh last week called out the practice, after evidence in the US laid bare the potential scale of the problem.

He pointed to American pharmaceuticals company AbbVie, alleged to be dodging billions of dollars in taxes by holding an array of patents, trademarks and other intellectual property rights in the zero-tax jurisdiction of Bermuda.

Despite conducting most of its sales in America and having no employees in Bermuda, the company pays almost no tax in America, according to a US Senate inquiry.

“AbbVie’s tax arrangements helped it dodge billions of dollars in taxes and pay an effective tax rate that was a fraction of that paid by the average working family,” Mr Leigh said.

Tuesday’s budget showed the new government will invest $6.7 million to crack down on the practice in Australia.

The Albanese government will introduce an anti-avoidance rule from next year to prevent “significant global entities” — entities with global revenue of at least $1 billion — from claiming tax deductions for payments made directly or indirectly to related parties in relation to intangibles held in low-or no-tax jurisdictions.

The government considers a low or no tax jurisdictions to be one with a tax rate of less than 15 per cent or having a tax preferential patent box scheme “without sufficient economic substance”.

Earnings-based tests will also be introduced from next year to stop the use of excessive debt deductions, and is forecast to generate tax revenue of $720 million for a modest $5.4 million investment in the Australian Taxation Office.

The new Labor government will also tighten reporting requirements for multinationals by making them prepare for public release “certain tax information” on a country-by-country basis. The measure could shed more light on the practices of big tech companies like Google and Microsoft, which have been accused of shifting profits to minimise their tax bill in Australia while collecting lucrative government contracts.

Labor’s tax transparency package will also force tenderers for Australian Government contracts worth more than $200,000 to disclose their country of tax domicile by supplying their ultimate head entity’s country of tax residence.

This will take effect next July and cost the government $5.1 million. The measure will have an unquantifiable impact on receipts, the budget papers say, but will be welcomed by the critics of the large global consulting firms which have increasingly won tenders over the last decade.

The multinational tax measures and the extension of ATO tax compliance programs for personal income tax, the shadow economy, and tax avoidance are expected to net $4.7 billion over the forward estimates.