Data waste is growing at a pace unrivalled in human history, with companies generating and keeping more information than ever as their storage environments become increasingly complex.

As each day passes, more data than was created in an entire year at the turn of the 21st Century is being generated, triggered in part by the arrival of low-cost and accessible compute and storage infrastructure.

But research suggests that only 32 per cent of the data is actually being used by enterprises, despite data management being high on the list of priorities for company executives.

‘Zombie’ projects – which often endure well after they were ever intended – are at least partially responsible, contributing to the scrapheap of structured and unstructured data lost to time.

At the same time, the percentage of greenhouse gas emissions from data centres and hyperscalers is growing.

About 8 per cent of global emissions is expected to stem from data centres by 2030, with anywhere between 10 to 15 per cent of these emissions directly from storage. 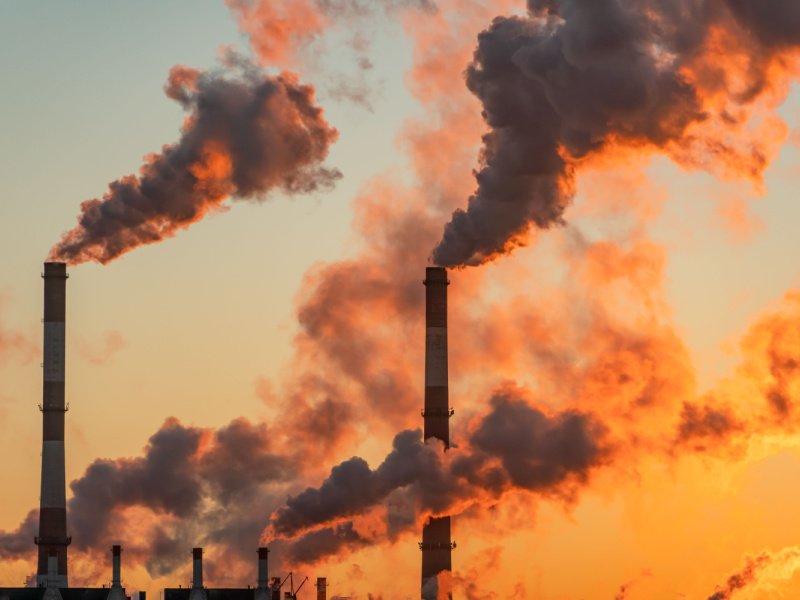 For NetApp president César Cernuda, this has created an existential crisis that is unlikely to disappear any time soon and will require companies to become smarter with their data.

“I don’t think that we’re going to see less data in the future than what we see today,” he told InnovationAus.com.

“We’re going to be way more efficient storing that data and structuring that data in a way that people will have… better access to it.”

Mr Cernuda, who spent 23 years as a Microsoft executive before joining NetApp, said that simply managing this data differently using a single control pane could make a big difference.

The company provides hybrid cloud data services to help understand whether data should be stored in an on-premise or public cloud environment, both from a cost and emissions perspective.

“If 70 per cent or 60 per cent of the data is not being used, a big way to go and reduce costs and emissions is by managing the data in a different way,” he said.

“Will it just be as simple as saying ‘hey, let me throw that data away’? Probably not. For them it has been very important to generate all that data.

“But it’s true that some of that data you’re not using every day – sometimes not even during the month or in six months – and the way you’re going to store and monitor that data is different.

“You want to make sure that you do it in a cost-effective way, and where your emissions are much lower. That’s what we’re bringing to the table.”

But there has also been a natural shift away from collecting unnecessary data, both in structure and unstructured form, as companies become more ESG-focused.

“We’re seeing customers nowadays be more selective of the type of data they want to go and collect, versus say ‘let’s collect as much data as we can’,” Mr Cernuda told InnovationAus.com.

He added that customers in the public sector, financial services and mining are increasingly vocal about the need to meet sustainability KPIs. “That’s something that we’re seeing more and more”.

Mr Cernuda also said that companies would increasingly look to improve ESG reporting to improve access to “cheaper money”, as a decade of low interest rates come to an end.

ESG is also increasingly the X Factor in procurements, with companies looking to sustainability, as well as security, when making buying decisions.

“In Europe, we’re seeing more and more RFP where basically we need to comply with all the ESG requirements,” he said.

“That’s good for us, because we’re very well positioned to support customer there, but it’s interesting to see how much the weight of ESG is forcing customers… and their procurement teams.”