Australia is blessed with many natural and human resources and often our geology and agricultural productivity has been the backbone of our economy.

In order to compete in this environment, and to respond to challenges in climate and human health, innovators and scientists need access to the supercomputers and advanced data processing tools to unlock new discoveries and breakthroughs.

When the world came together to sequence the first full human genome, it took $3 billion, 13 years and more than half a terabyte of data, processed in minute detail.

Today, a similar project would cost less than $1000 and take a fraction of the time, thanks to the massive progress in high-performance computing and strategic investment by the government in long-term programs. These programs help to upscale researchers’ ambition to create, or be part of, new discoveries. 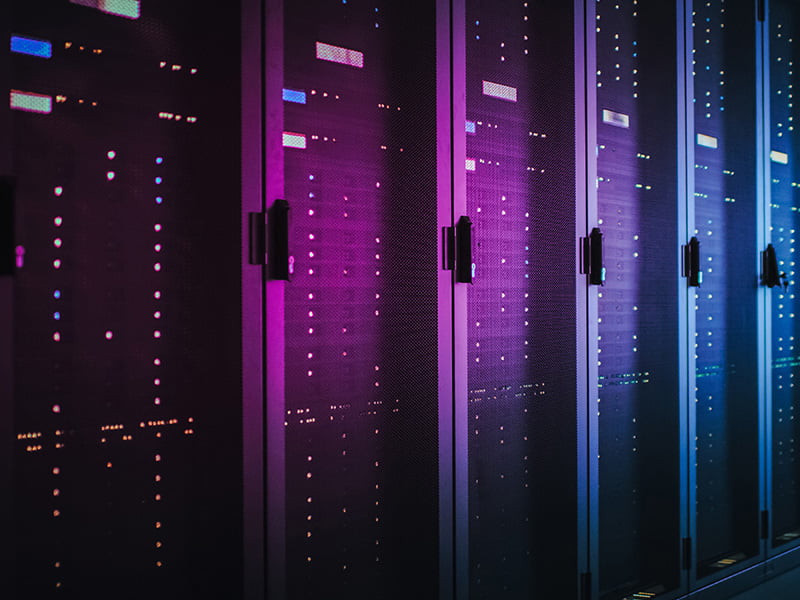 Stories of great scientific progress like the Human Genome Project and now the international SKA project have included great contributions from our own Australian researchers and scientists.

Now, with leaps forward in computing power, we have an opportunity to contribute even more. In our increasingly interconnected, digitally fueled world, this is more important than ever.

The powerful combination of research capability, growing investment in strategic research priorities, partnerships between government and industry and world-class computing infrastructure means we have an opportunity to respond to future social, economic and environmental challenges and support national prosperity and wellbeing.

Much of the deep research undertaken at the cutting edge is incredibly compute and data-intensive.

From looking out at the stars through major radio astronomy projects like the SKA project to simulating how the smallest molecules interact in harsh conditions, better understanding the world around us requires researchers to analyse, model and interpret hundreds of terabytes of data every day at high speed.

Advances in science and research in the 20th and now 21st Century, means that scientists now demand more in compute capabilities. This demand is driving advances in national computing power and Australia is again positioned to move forward with world-class infrastructure to match our scientific ambition and the needs of the communities we serve.

Earlier last month I was proud to accept the recognition of Pawsey’s new supercomputer Setonix being named the 15th fastest supercomputer in the world — the highest ranking an Australian supercomputer has reached — and officially the fastest computer of its type in the Southern Hemisphere.

Importantly, too, we were named the fourth greenest supercomputer in the world, proving our ability to enable high-compute resources sustainably.

Setonix, named after our own native animal the quokka, is a new and rather unique combination of raw compute power, graphics processing units and liquid cooling that enable us to reach new peaks in computing power in a more sustainable way.

We’re still in the early days of using the new systems, but the opportunities afforded by this are already becoming clear.

Researchers can now more accurately model how molecules interact and combine in high-intensity environments. They are developing new models to combine astronomy pictures to help map the known universe, digging into what new particles can tell us about dark matter, and understanding how the early universe formed in the first place.

These pieces of research will have a profound impact on the world around us, helping us understand the universe in detail, and informing new technologies from desalination to solid-state batteries and even jet engines.

Supercomputers like Setonix can become engines for next generation research, which will provide the digital fuel for high-impact innovation.

It is the right combination of computing power, strategic investment and partnerships, and ultimately local ingenuity that can ensure Australia is connected and competitive in an increasingly digital, technology-powered, borderless world.

Australian progress in key areas like advanced manufacturing, quantum computing and artificial intelligence are supported by our national ‘bench strength’ in advanced supercomputing.

Harnessing supercomputing as the new-age virtual laboratory is becoming foundational to innovation in many industries.

From designing solutions to modelling climate change to creating new diagnostic tools or building more efficient batteries, supercomputing will open up possibilities for innovative breakthroughs by accelerating R&D  by orders of magnitude.

As we consider the next generation’s challenges – from paving the road to Net Zero, creating better health outcomes, and understanding what lies beyond our stars — it’s science and research that holds the key to helping us tackle these problems. This will, in turn, enhance our economy and improve our operational performance as a nation.

Supercomputing is indeed a superpower that helps Australian scientists and researchers accelerate discovery for the benefit of all.