The Department of Defence is building a digital twin to allow commanders to test and rapidly re-check battle plans to elevate ADF command and control (C2).

In an approach to market on Tuesday, Defence revealed plans to research and develop a series of sub-systems for integration with the prototype digital twin, Phoebe, over the next two years.

Phoebe is part of a larger project to develop a “Multi-Domain Strike Digital Twin of the Networked Force to enhance the multi-domain C2 planning and execution capabilities of the ADF”.

The work is being led by Defence Science and Technology Group (DSTG) to integrate the “significant wargaming, modelling and simulation, and agile architecture capabilities” it has developed.

It is unclear whether the project relates to another digital twin of Australia’s ‘future Army’ being developed by US consulting giant McKinsey at an initial cost of $9.8 million contract. 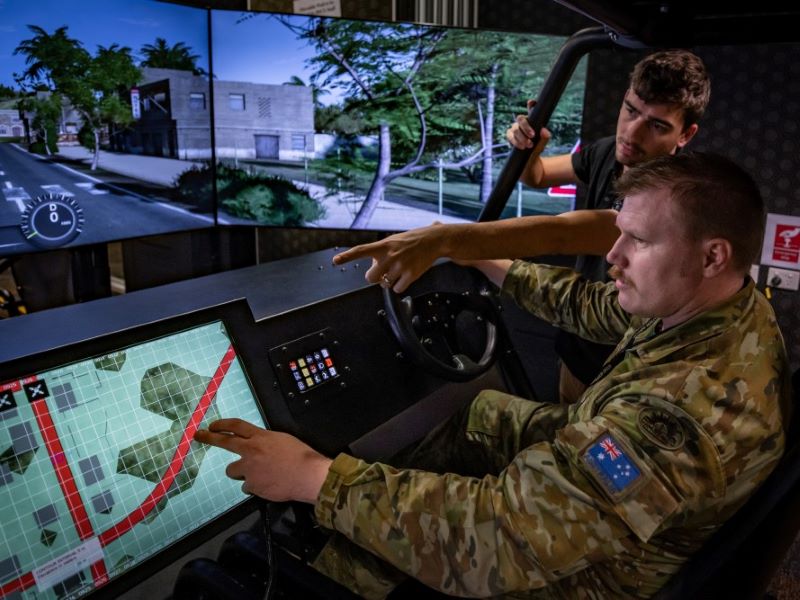 According to the request for proposal, DSTG said the Multi-Domain Strike Digital Twin of the Networked Force will “evolve over time to be useful for many problems”.

In the first instance, however, it will be used for “rapid synchronised planning and re-planning of multi-domain effects across multiple levels of command”.

Planners will initially use Phoebe in at least two levels of command to “digitally plan a joint fires strike package of hard-kill and electronic warfare effects”.

It will allow users to test out and “rapidly” re-check plans against a set of questions like whether forces can reach a target in time based on their location or if there is enough fuel.

Cortex is expected to “provide Phoebe’s simulation message bus to synchronise the simulations”, while LiveLink will pull data from external systems including for maritime and aircraft tracking.

All three sub-systems are expected to be “predominantly new build”, while the remaining three will use interfaces and simulators “whole-owned by the Commonwealth” to avoid IP complications.

Other sub-systems include a Networked Force Connectivity Model (OFCAM) as-a-Service to ensure Phoebe aligns with a “single-point-of-truth of Defence Capability interoperability” being developed.

“The OFCAM-as-a-Service Sub-system will provide run-time answers to connectivity questions “who can talk to who, over what bearers, with what information-protocols,” documents said.

DSTG said the Phoebe prototype will be “developed over two years”, with work set to run between July 2022 and June 2024.

Internal demonstrations of Phoebe are expected to be held every three months, culminating in a “graduation exercise” before the end of 2024.

On economic summitry and industrial transformation