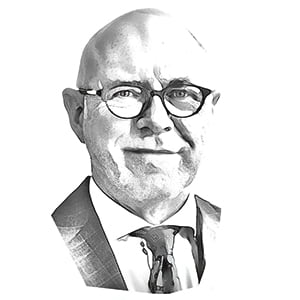 While this week’s Jobs and Skills Summit is being held under different circumstances from its 1983 Hawke-Keating predecessor, the point of both is the same. That is, to generate consensus not just around the distribution of wealth but also its production.

The popular truism that you need to grow the pie in order to divide it up remains a truism with obvious validity. But the relationship between production and distribution in a modern economy is more complex than the truism allows.

Henry Ford’s genius was to increase wages to a level that would reduce labour absenteeism, increase productivity and enable the workforce to buy the products that they were proud to make. This was the beginning of the industrial middle class.

In his own practical, business-minded way, Ford anticipated the insights of John Maynard Keynes who established the role of effective demand in stimulating non-inflationary growth across the economy, with government pulling the fiscal levers. 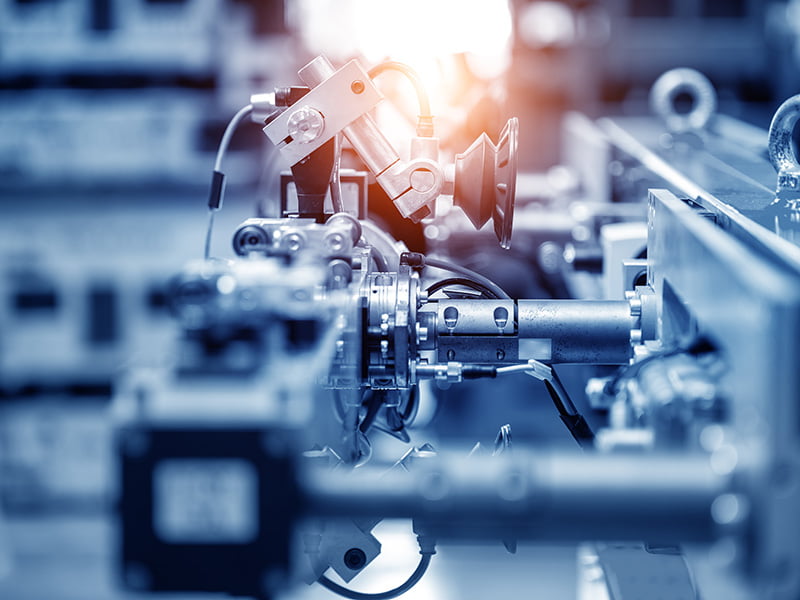 The problem in Australia is that we have reached the limits of demand management as a growth engine, after the massive stimulus applied during the Covid-19 crisis. We now have next to full employment as well as skills shortages in key sectors of the economy.

We are also experiencing an inflationary surge, but unlike the 1970s and 80s this apparent re-run does not have its origins in domestic wage pressures but in supply-side factors, such as global supply chain disruption, weather events and the growth of monopoly.

Treasury analysis has found that Australian business “mark-ups”, measuring the gap between production costs and pricing, increased by 6 per cent over a 15-year period. This is associated with slowing business “dynamism” as fewer high productivity firms commence operations and fewer low productivity firms exit.

Earlier research by the US Federal Reserve showed that when an industry is concentrated, the costs they pass on to consumers “become about 25 percentage points greater”. Instead of productivity-enhancing competition, the outcome is innovation stifling concentration.

This is a world-wide phenomenon, reflected in the European Central Bank conclusion that “profits have recently been a key contributor to total domestic inflation”.

And yet, on the principle that if you have a hammer, everything looks like a nail, our own Reserve Bank is focusing on demand with interest rate hikes.

The inevitable result will be slower growth and reduced capacity to service our debt, except to the extent that the current commodity price spike provides temporary budget relief.

This brings us to the supply-side challenge that must be addressed in any credible plan for long-term growth and jobs.

We are already seeing that Australia’s narrow trade and industrial structure, based on the export of unprocessed raw materials, makes us more vulnerable to external shocks. It also impedes our ability to make the transition to a more competitive and dynamic knowledge-driven economy.

The latest Harvard economic complexity rankings, which measure the diversity and research intensity of exports, show Australia sliding further to 91 out of 133 countries, just ahead of Namibia. Meanwhile, our manufacturing trade deficit has doubled in the last two decades to $180 billion.

Instead of addressing this challenge, the previous government allowed R&D spending to decline from 2.2 per cent of GDP to 1.79 per cent. The OECD average is 2.4 per cent, with countries like Israel, Korea and Switzerland boosting their commitment beyond 4 and even 5 percent.

For example, the Biden administration’s US$280 billion Chips and Science Act is an overtly interventionist set of measures to transform existing industries and create new ones.

In globalising Australia’s economy, the Hawke-Keating government prepared industry for change with structural adjustment policies. However, the subsequent growth of “elaborately transformed manufactures” in global markets and value chains was cut short by the commodity boom.

The windfall gains from higher commodity prices certainly boosted our national income, but they also drove up the dollar, making much of our manufacturing uncompetitive. And they masked the deterioration of our productivity performance, now linked to wage stagnation.

Despite sinking to 6 per cent of GDP, making Australia the least self-sufficient economy in the OECD, manufacturing still accounts for the largest share of business R&D. As well as being an industry sector, it is a capability that drives an ecosystem of related infrastructure and services.

While the emerging consensus on skills development is welcome, its success will depend on government and stakeholders also committing to a broader industrial transformation agenda.

Clearly, this is not about the industrial protectionism of the past but capitalising on the industries and technologies of the future.

Nor is a framework of industry-level wage agreements incompatible with productivity bargaining at enterprise level. This has been the practice in Germany and other countries for many decades, and has arguably contributed to their economic success.

The point is that workforces in these countries are also provided with the opportunity to participate in the key decisions of their firms, so that they constantly renew their competitive edge.

This ensures that wage bargaining is not primarily about cost-cutting but a commitment to value-adding innovation and structural change.

For Henry Ford to promote demand for his products, his factories first had to make them. What will Australia choose to make, and how will our strategic choices be determined in the context of a disrupted world division of labour, heightened geopolitical risk and ongoing climate change?

These are the “bigger picture” questions that should be central for the Albanese government’s proposed Employment White Paper, following the Summit. They should certainly be central for a country with an appetite to reimagine its future as a place that makes things.

We just need the institutional capability to translate this vision into reality. This is the purpose of a well-designed industrial policy.

Roy Green is Emeritus Professor at the University of Technology Sydney, and a contributor to the Innovation Papers. You can read his contribution here.

Changing the way we deal with natural threats