Demand for digital skills will be second only to health and care skills over the next four years, while the demand for ‘leading-edge’ green occupations is likely to be marginal, according to a new report by the National Skills Commission.

In the modelled period, the demand for digital technologies and electronics skills, will grow by 16 per cent, equivalent to 2.4 million additional working hours per week to November 2026, compared with 30 other skills cluster families.

The additional working hours will predominantly come from IT roles, including software and application programmers, which will account for around 40 per cent of the expected increase. 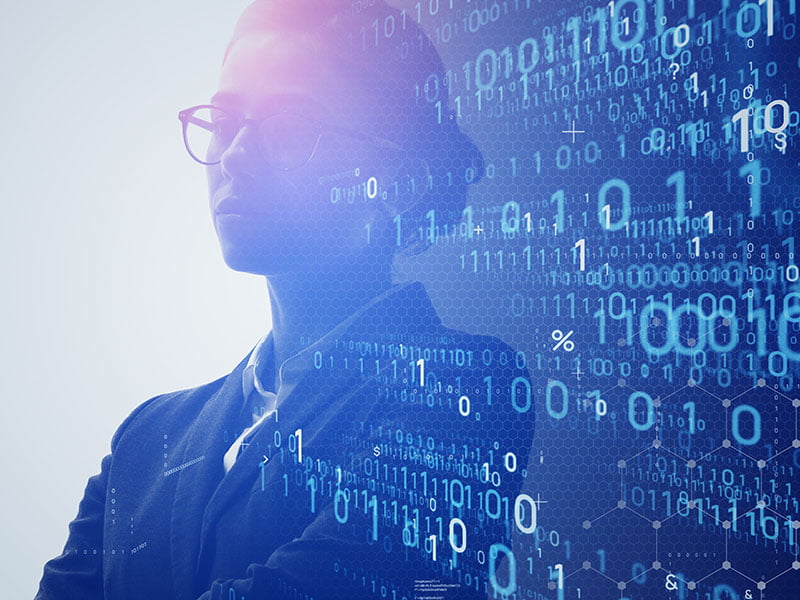 Its findings were tabled in Parliament on Monday in the second annual report on ‘Australia’s current, emerging and future workforce skills needs’.

The additional weekly hours demanded for these skills clusters are expected to grow by 26.2 per cent, 25 per cent, and 22.5 per cent, respectively.

In October, the commission published its 2022 Skills Priority List, noting that 19 of the 66 occupations with “strong future demand” were ICT-related.

Demand for health and care skills are expected to have the largest absolute increase, at around 4.7 million additional hours per week and will be the third fastest growing at 15 per cent. The second largest increase in weekly hours will come from the business operations and financial activities skills cluster at 4.4 million, representing a 7.3 per cent increase.

This modelling data does not explicitly consider four ‘emerging occupations’: data analyst, data scientist, supply chain analyst, and regulatory affairs manager, because these were only added to the ANZSCO last week.

Beyond the National Skills Commission’s main modelling, it also produced three alternative models, including a ‘decarbonisation model’ seeking to capture the initial effects on the labour market of the transition to a net-zero economy.

However, the paper claims that the transition will not have a significant impact on the structure of the economy across the five-year modelling period.

“This transition will take much longer to complete than the simulation period of four to five years and hence the larger impacts fall outside the period considered in this analysis,” the report reads.

The commission also notes that there is separate group of ‘leading-edge’ green occupations visible in Australian online job advertisement data not explicitly defined in ANZSCO.

Sustainability specialists were most frequently advertised over the 12 months to May 2022, with energy engineers, wind turbine service technicians, and solar energy systems engineers also identified.

Of the 87 occupations classified as green new and emerging by the United States’ occupational information body O*NET, 49 have “limited or no labour market demand visible in Australian online job advertisements” and are not defined in ANZSCO. These are mostly clean energy specific roles and other emerging technology roles such as nanotechnologists, remote sensing scientists, and robotics technicians.

“Demand for these jobs in Australia appears to be subdued currently. That said, many of these occupations represent a range of cutting-edge economic opportunities presented by decarbonisation, which Australia could harness and grow significantly over time,” the report reads.

According to research by the Net Zero Australia team, up to 1.3 million new workers will be needed to reach Australia’s 2050 net zero target.