Up to $25.4 million in grants have been awarded under the second round of the Cyber Security Skills Partnership Innovation Fund, just weeks after the federal government was charged with making applicants wait for funding.

The Department of Industry, Science and Resources revealed the 18 organisations to share in the funding late on Friday, including six universities, cybersecurity firm CyberCX and the Australian Cyber Security Growth Network.

The announcement comes almost 12 months after the Industry department stopped accepting applications for the second round of the program, which offered grants ranging between $250,000 and $3 million. 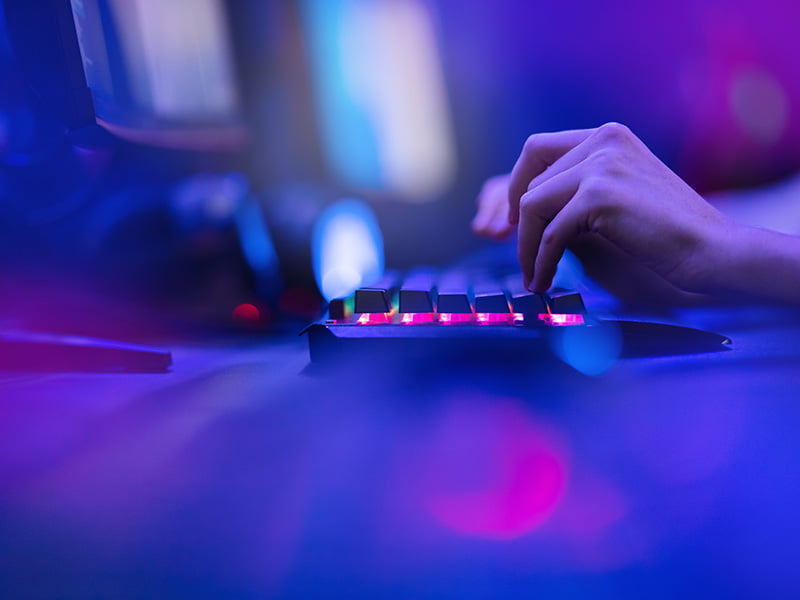 The program, part of the former Coalition government’s 2020 cybersecurity strategy, aims to support projects that improve the quality and diversity of Australia’s cybersecurity professionals by funding collaborative projects between industry and the education sector.

The second, larger round offered up $60 million for projects that were expected to start as early as the first quarter of 2022, but no contracts were ever signed with the successful recipients or publicly announced.

Earlier this month, Senate Estimates heard that some applicants had been told in confidence they would receive grants but were still waiting to hear if the commitments would be honoured by the new government.

Industry department officials told the hearing that the program had effectively been paused as part of the government’s review of its predecessors spending commitments. The funding will also now be spread over an extra year.

The funding announced on Friday, which is less than half the full $60 million on offer through the second round, will be shared between 18 organisations. Unlike the first round, the department has not provided a breakdown of the funding.

Only one organisation also received funding under the first round of the program: The Australian Cyber Security Growth Network, for “UniCyber – Nationally Consistent Undergraduate Courseware in Cyber Security”.

Of the universities to receive funding, Curtin University received $468,000 for its Cybersecurity Education and Training Program (CyberSET), according to a statement. The two-year training program is aimed at Western Australian school students.

Cybersecurity firms CyberCX, Red Prianha and Cybermerc, as well as indigenous ICT services providers Kirra Services and Millyama Services, also received funding for their projects, according to the Industry department.