In 2019, some intellectual property created through a research project at the Australian National University was spun out as a startup which might change how we all use computers.

The research focused on diamond quantum science, and Quantum Brilliance was born, created to commercialise the technology and to produce lunchbox-sized quantum accelerators using these synthetic diamonds.

The company uses diamonds in quantum computing with an aim of making it an everyday, accessible technology. Using diamonds enables quantum computing to be a simpler activity – and the hardware required much smaller – unlocking a whole range of new opportunities in the field.

Quantum Brilliance is a finalist in the 2022 InnovationAus Awards for Excellence in the Manufacturing Innovation category. The winner will be announced on November 17 at a Black-Tie gala event at The Cutaway venue at Barangaroo in Sydney. 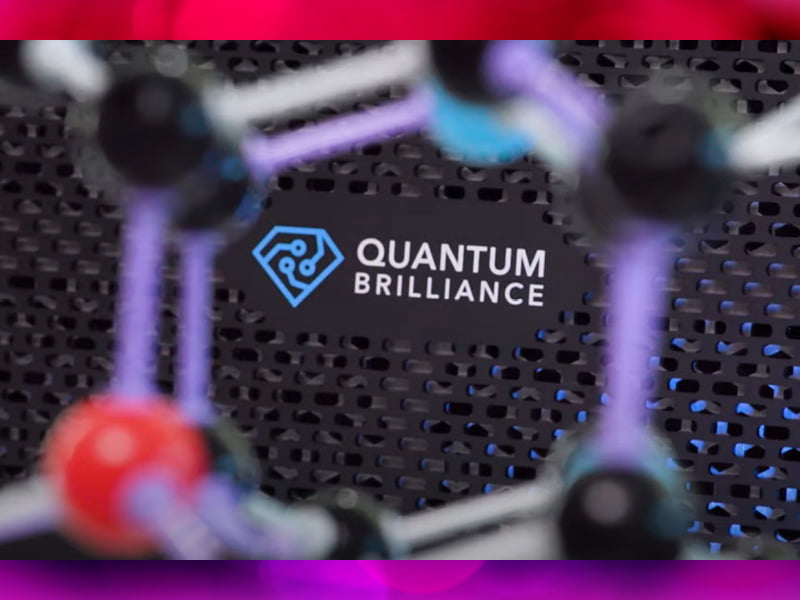 Quantum Brilliance offers both hardware and software services utilising the properties of the nitrogen-vacancy centre in diamonds, which produces the longest coherence time of any room temperature quantum state.

The company says that this advent can help to make quantum computing ubiquitous and deployed as widely as computers are today.

The two-year partnership saw the integration of Pawsey’s Setonix supercomputer to demonstrate for the first time a test of the hybrid model of quantum and classical computing.

The company has been supported by the ANU, Pawsey, Trellis Data, Quantum-South, Fraunhofer IAF, La Trobe University, Universitat Stuttgart and RMIT University. It is headquartered in Canberra, but also has an office in Germany.

The ANU has maintained a stake in Quantum Brilliance, and it has also secured a $828,000 grant from the federal Department of Industry’s Entrepreneurs Programme, which it used to help build a manufacturing facility in Canberra.

In August last year Quantum Brilliance closed a $13 million seed round, led by CSIRO’s Main Sequence Ventures and the founder of US-based quantum software outfit QxBranch. It then embarked on a hiring spree, finishing with more than 100 new employees by the end of 2021 in Australia and Germany.

In March this year, the company secured a $17 million German research project grant, funded by the government to deliver a scalable quantum computer demonstrator with spin-photon qubits leveraging synthetic diamonds.

Over the next five years, Quantum Brilliance plans to grow its technology and transform its development kits to commercial applications of its quantum accelerators.

It aims to deliver quantum accelerators which are the size of a lunchbox with over 50 qubits by 2025.

DTA, Deloitte and Adobe, and the myGov windfall

Optus breach: What next for digital credentials?