Calls for sweeping changes to how Australia measures and acts on innovation efforts made three years ago still stand for the new government, according to the experts behind it, who want to recapture the momentum lost when a metrics review was hidden by the Coalition.

Earlier this month, the Industry department quietly published a landmark Innovation Metrics Review that was the culmination of several years’ work by government and several expert advisory groups.

It warns of information gaps skewing policy and investment decisions and recommended a new national approach to how innovation data is captured, analysed and acted upon.

But it’s unclear if the new Labor government — which released the review — will enact any of its 16 recommendations, so far encouraging only “continued discussion”. 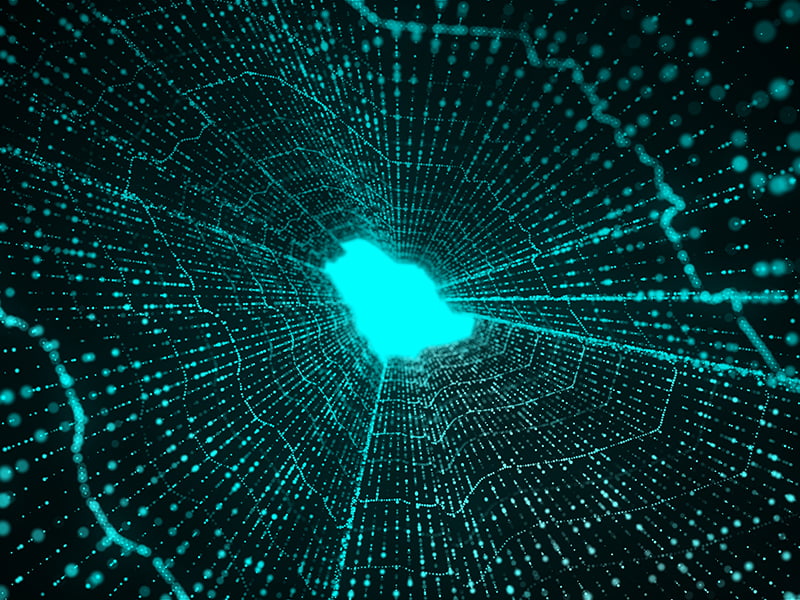 Christine Williams, who was general manager of the Innovation Metrics Review at the Industry department, said the recommendations still stand and it is vital that Australia improves the way it measures and acts on innovation.

“You can’t manage what you can’t measure,” she told InnovationAus.com

“Australia needs to invest where the investment will make the most difference. The previous Liberal government invested heavily in R&D tax support. However, the Innovation Metrics Report noted that R&D is only part of the picture. Most of the rest of the picture is not receiving the same level of attention.”

A better understanding of innovation is especially important in Australia, according to Ms Williams, who is now chief data scientist at carbon account automation firm Evalue8 Sustainability.

“Australia’s economy has a very narrow base relative to the economies of other developed countries. Our top exports are from industries that are employing radically fewer people over time, such as mining, gas, and agriculture. Broadening Australia’s economic base would make Australia less vulnerable and may result in increased salaries and wages.

Ms Williams said the most impactful recommendations are to introduce the annual innovation scorecard, improve the ABS surveys collecting and classifying the data feeding it, and to improve the way intangible capital is measured.

The ABS has already begun some of this work, as much as its existing budget allows, by overhauling its annual business characteristics survey and beginning the process to update how industries are classified.

But following through and adopting other outstanding recommendations will need additional funding and political will.

“Not all of the recommendations are an easy sell,” Ms Williams said.

“It’s hard to get the public excited about updating the Australian and New Zealand Standard Industry Classification (ANZSIC), for example.”

ANZSIC is fundamental to how economic data is collected and analysed on an industrial basis in Australia. It is used to classify businesses in the collection and dissemination of innovation and R&D statistics. This data is then used by government agencies, industry organisations and researchers for policy, administrative, regulatory, taxation and research purposes.

The last significant update to ANZSIC came a decade-and-a-half ago. The Innovation Metrics Review recommended it be reviewed and revised following the 2021 census to reflect the Australian economic structure and facilitate new and more meaningful sector analysis. The ABS began consultations on an update to ANZSIC just days before the review was released.

“ANZSIC was last updated in 2006 and the Australian economy has changed beyond recognition since then,” Ms Williams said.

“ANZSIC leaves out a great deal, which means analysts can’t get good, fully comparable data on industries that have developed since 2006. This means policy analysts have difficulty providing advice to governments on what is going well or badly. It doesn’t sound important, but it can potentially (or actually) result in billions of dollars being misallocated over time. In the absence of an evidence base, governments make decisions on alternative criteria.”

The recommendation to update ANZSIC is one ‘high’ priority recommendation of the review. The 16 recommendations are ordered in priority, effectively allowing the government to draw a line based on its budgetary preference, Ms Williams said.

But no line was ever drawn by the previous government, which kept the review secret for nearly three years. It was only released this month by the new Labor government.

A spokesperson for Industry Minister Ed Husic said that the new government was happy to approve publication of this report but stopped short of endorsing any of its recommendations.

“The report highlights the importance and difficulty of measuring innovation,” the spokesperson told InnovationAus.com.

“It’s good to have this out in the public domain for continued discussion.”

Innovation metrics expert Chad Renando, a research fellow in the Australian Centre for Entrepreneurship Research at QUT, said the report is a “goldmine”.

While there may still be a debate to be had on how to measure innovation and best utilise the findings, the 2019 Innovation Metrics Review is an excellent foundation, he told InnovationAus.com.

“This report is a goldmine. It’s 100-plus pages with glossary and definitions and metrics and literature review. It’s just a really great position piece. It doesn’t have to be 100 per cent accurate. But I, frankly cannot comprehend why it wasn’t released.”

Mr Renando said it was frustrating that it took nearly three years for the report to be released, and some momentum may have been lost. Innovation measurements have continued, but mostly at a state and university level without the national leadership recommended in the report, he said.

Establishing that national leadership offers a chance for Australia to become a genuine world leader, according to Mr Renando.

“Now that it’s out let’s do something about it,” he said. “Let’s go down the recommendations, and I would say start number one with national leadership. [Let’s] create a great base for state leadership to be involved and invite people around the table who are keen and interested so we can make a difference in Australia on the world stage to be a leader in this space.”

Research should not be limited by national priorities: Foley

Lobster farming in an age of innovation and exports