Microsoft has won a new contract with the Digital Health Agency following a closed tender process thanks to its whole-of-government sourcing agreement.

The contract, posted publicly this week and running from 16 June to 24 September, is worth more than $600,000. 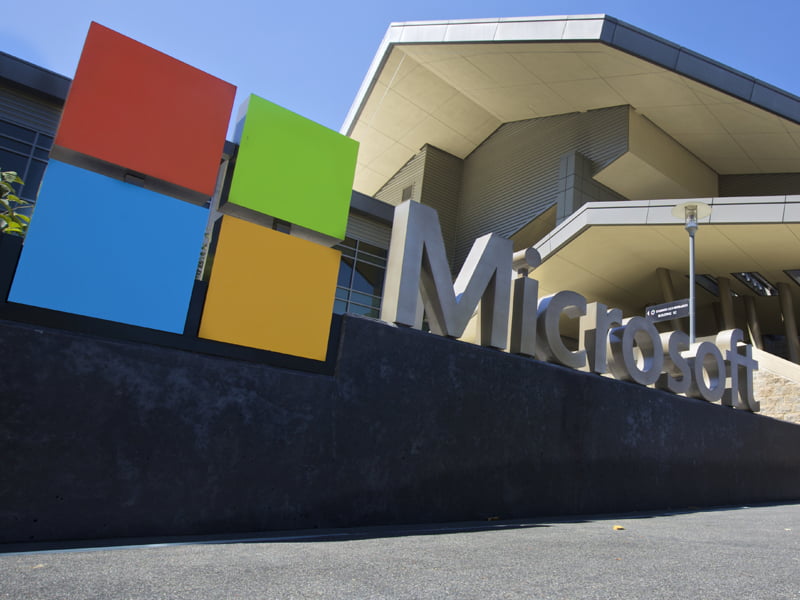 The job did not go out for open tender, with the agency saying this was due to an “absence of competition for technical reasons”.

In response to questions from InnovationAus, a spokesperson for the Australian Digital Health Agency (ADHA) declined to reveal what work the contract relates to, but confirmed it was signed through the government’s existing volume sourcing arrangement with Microsoft, inked by the Digital Transformation Agency.

“The Agency has an existing arrangement with Microsoft under this Whole of Government Volume Sourcing Arrangement. Under this arrangement, if the agency requires additional products and / or services the Agency is required to enter into separate orders under a limited tender arrangement,” the spokesperson told InnovationAus.

“The contract you have referred to relates to Microsoft professional services.”

The DTA’s whole-of-government agreement with Microsoft was renewed in 2019 and “gives agencies the tools to support their transition to a modern IT environment through the adoption of cloud-based services”.

At the time of signing, the Microsoft deal was expected to be worth just under $100 million over three years. The deal makes Microsoft 365 available to all federal government agencies and “opens the door to accelerated adoption” of Microsoft Azure and Dynamics 365.

The ADHA is in the midst of the first phase of its project to modernise the national digital health infrastructure.

Last month, Deloitte won a near-$18 million contract to develop the “foundational capability” for Australia’s future national digital health ecosystem. The consulting multinational will build the new Health Information Gateway, which will be a “secure and scalable platform for exchanging and accessing health information”.

This gateway will replace a key component of the controversial My Health Record, which is currently managed by Accenture on a huge decade-long contract.

Accenture was recently awarded a $57 million extension to this contract, which is now worth more than $630 million over 10 years.

The ADHA has also recently gone to market for a contractor to develop a new app for My Health Record.

The approach to market, which closed at the end of July, was for the development of the mobile app, along with supporting analytics and reporting infrastructure to “ensure usage and crash data can be reported to improve future releases”.

The app will connect to the MHR system through the new gateway, which supports two interaction models for consumer-focused apps.