Mystery surrounds multinational consulting firm PwC’s role as the federal government’s delivery partner for the COVID-19 vaccine rollout, as concerns continue over the prominent use of private contractors to assist with Australia’s response to the pandemic.

On Christmas Eve last year, Health Minister Greg Hunt announced the federal government had signed a contract with the UK consulting giant to act as the “program delivery partner for the vaccine rollout”.

Mr Hunt also announced that Ireland-based consultancy Accenture had been appointed to be the data lead for the rollout. 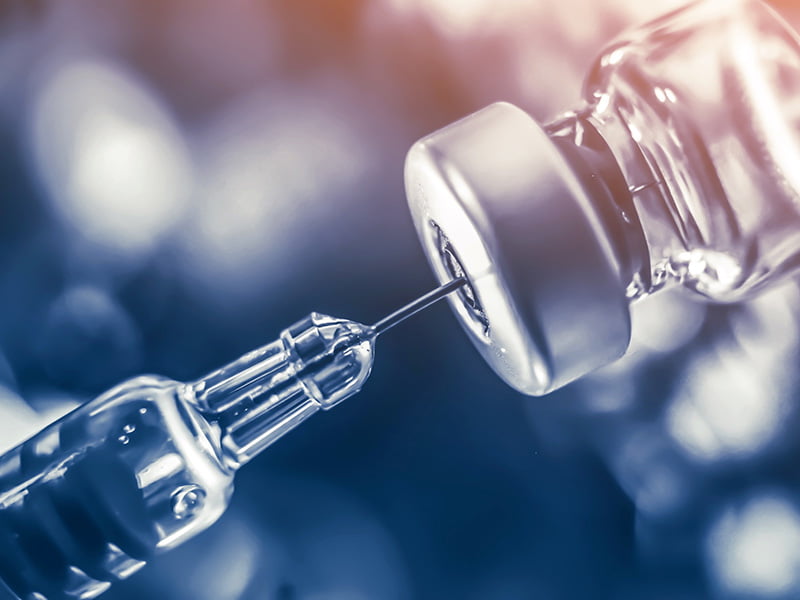 At the time, the minister said that the “finalisation of these contracts confirms Australia is on track to achieve a well-ordered, efficient and safe rollout of the COVID-19 vaccine”.

But there has been little information since on the role of these two multinational consultancies in Australia’s troubled vaccine rollout, with few details around what has been delivered by the firms and how much money they have been paid.

The Department of Health has this week declined to provide further information on how much PwC has been paid for this work, what the firm has delivered so far and if they are even still being engaged by the government.

The contracts underpinning PwC’s work as the delivery partner for the vaccine rollout have not been posted publicly. The consulting firm has entered into contracts with the Department of Health worth a total of more than $5 million since the onset of the pandemic, including for work assessing Australia’s national medical stockpile.

But there have been no contracts posted to AusTender since the December announcement that PwC would be working on the national rollout.

“PwC has been engaged by the Department of Health to provide services assisting in the national rollout of the COVID-19 vaccine, including overseeing operations of the program, coordinating activities across functional areas such as logistics, data, policy and communications, supporting in risk / issue identification and contract management, providing program schedules to track, report on and monitor progress of implementation through program phases,” a department spokesperson told InnovationAus.

Since the announcement in December, Accenture has been paid $20 million for a vaccine data and ordering system. The firm was paid $8 million to deliver a COVID-19 vaccine data solution earlier this year, and a further $13.3 million to make “modest enhancements” to its vaccine ordering system for the COVID vaccine.

The federal government has engaged a number of multinational consulting firms to assist with Australia’s response to the COVID-19 pandemic. Along with Accenture and PwC, McKinsey has won lucrative contracts to assist with local mRNA vaccine manufacturing, with some not revealed publicly until months after the work had been completed.

McKinsey’s role in the vaccine rollout in France has also been in the spotlight. The French government awarded McKinsey a contract worth millions of euros late last year to guide the rollout, which has since been criticised for being too slow. Accenture, which is providing data solutions in Australia, is also working with the French government.

In Australia, the large use of consultants and contracts in the pandemic response has led to concerns around transparency and secrecy, and difficulties in determining the effectiveness of this work and whether value for money is being obtained.

Community and Public Sector Union assistant national secretary Michael Tull said there is a lack of transparency around these lucrative contracts.

“All the government does is just report the contracts, and even this is fairly opaque and not always up to date and accurate. We never find out what they actually get – this is a huge problem all across the public service,” Mr Tull told InnovationAus.

CPSU members regularly raise concerns that consultants and contractors are being brought in to do work that could have been done in-house.

“When we do see what has been produced, regularly we come up surprised or alarmed about how terrible it is,” Mr Tull said.

“We regularly hear from our members that consultants are in the workplace and doing a project that the APS could do themselves more quickly and cheaply. Often they’ll come in and use the department’s data and use the knowledge and skills of the department staff to produce the report and are then paid for it.”

Other consulting firms that have won major government contracts during the pandemic include Boston Consulting Group (BCG), which worked closely on the development of the COVIDSafe contact tracing app.

BCG and McKinsey’s contracts with the federal government doubled last year during the pandemic, while Deloitte’s work jumped by 35 per cent.

In total, the government’s contracts with multinational consulting firms increased by just under 25 per cent, an increase of more than $225 million to more than $1.21 billion.