The federal government has allocated nearly $170 million to have another go at overhauling an aging fingerprints database used by law enforcement agencies, with all of this funding already committed to a French tech firm.

It comes after a previous attempt at this was scrapped three years ago at a cost to taxpayers of nearly $35 million.

The Australian Criminal Intelligence Commission (ACIC) has embarked on a three-year project to upgrade its National Automated Fingerprint Identification System (NAFIS), which provides fingerprint matching capability for law enforcement across the country.

The system will be updated with cloud capability, advanced latent fingerprint processing and integration with other systems. 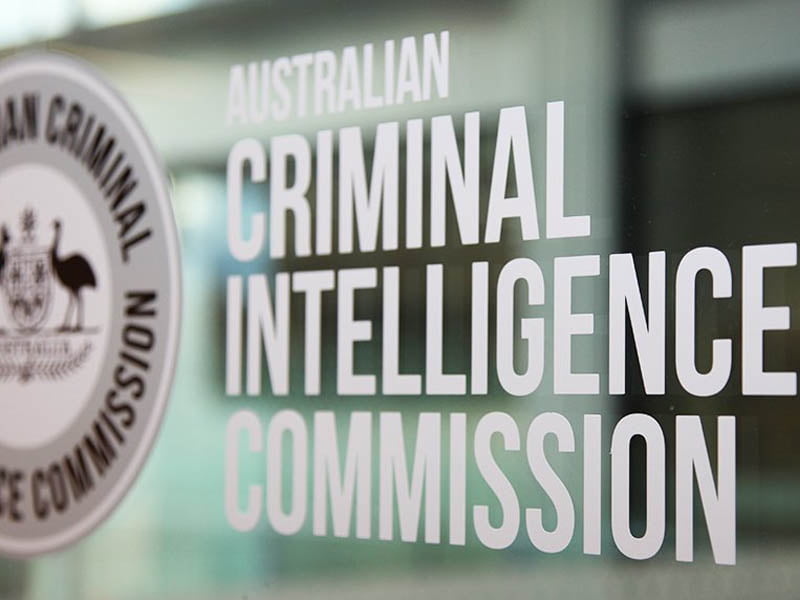 In last week’s Mid-Year Economic and Fiscal Outlook (MYEFO) update, the Coalition earmarked $169.6 million over 13 years, including $82.8 million over the next four years, to the ACIC for this project.

But the ACIC has already entered into contracts worth just under $180 million with French provider IDEMIA for the development of a next generation fingerprints matching system.

“This new agreement with IDEMIA will benefit law enforcement agencies across the states, territories and Commonwealth,” ACIC CEO Michael Phelan said in a statement in November.

“It will continue, and enhance, the provision of a critical national law enforcement system. NAFIS NextGen will allow the ACIC to deliver an upgraded, fully supported system, with protected government cloud capability, advanced latent fingerprint processing and integration with partner agency systems.

“This will allow law enforcement agencies across Australia to use our biometric services to help solve crime and keep our community safe.”

IDEMIA was awarded three contracts last month with ACIC worth a total of $180 million. These included a $131 million deal over the next 11 years for “management support services”, a $32 million contract for “project services” and $15 million for “managed services”.

These contracts were awarded as part of a standing offer the ACIC has with IDEMIA, which runs to 2034.

IDEMIA was also awarded a $57 million contract by ACIC in early 2019 to continue to run and update the existing NAFIS, which runs until October 2024.

The current NAFIS is more than 20 years old. The government previously tried to replace it in 2016, with Japanese tech giant NEC brought in.

But this work was soon behind schedule and over budget, with NEC staff escorted from the government site in mid-2018. Just days later, the project was scrapped, but not before more than $34 million had been spent on it.

NEC had been awarded a $52 million contract in early 2016 to replace NAFIS with a “multi-modal biometric identification” service with fingerprints, footprints and facial recognition.

NEC slammed the decision to scrap the project, saying it was mostly built and ready to undergo testing, with the company later launching court proceedings to recover costs and expenses.

An Australian National Audit Office (ANAO) report later found that the ACIC’s management of this project was “deficient in almost every significant respect”, with no milestones met and “two critical requirements” overlooked”.