The inclusion of Australia’s flagship space grants program in a “line-by-line” review of the former government’s spending commitments is drawing some concern among local industry and criticism from the opposition ahead of this month’s budget.

The $150 million Moon to Mars Program is being reviewed by the new Labor government to “ensure its investments are targeted and aligned with policy priorities”, the grants website now says.

The program, which offers individual grants up to $10 million, has not been closed, with some segments still taking applications. But applicants won’t be updated until the review is complete and have been reminded to “not commence your project until you execute a grant agreement with the Commonwealth”.

The Industry department confirmed 37 agreements totalling $15.3 million have been executed under the Moon to Mars initiative since it launched in mid 2020. This leaves up to $134.7 million for future commitments.

The program was already reviewed by external consultants earlier this year but it is not clear exactly what for and the Industry department is still considering the findings. 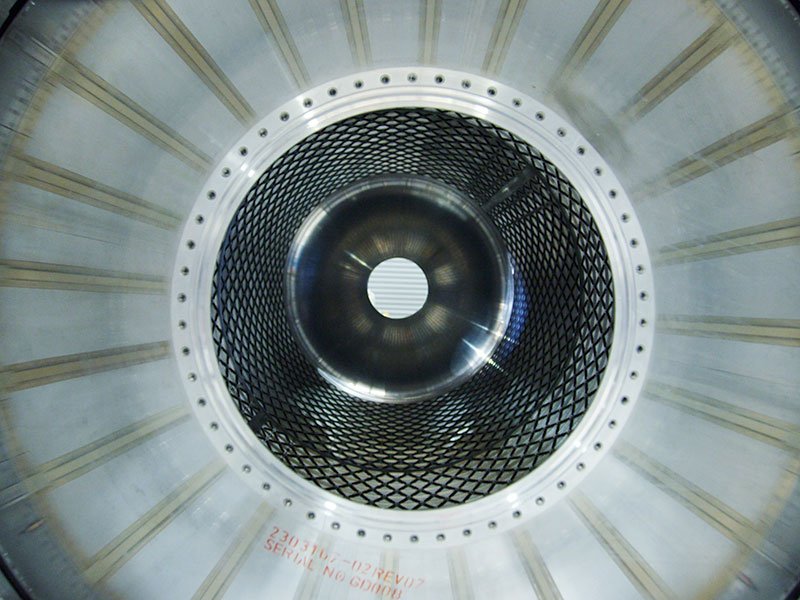 InnovationAus.com has confirmed several of the most recently announced grant recipients from May have executed their agreements with government, with projects now underway. A spokesperson for the Industry department said no applications have received a commitment for funding but not executed an agreement — a scenario which could have put grants at risk from the current government review.

But the review remains a potential hold up to applicants for future grants, while parts of the space industry are uneasy about the long-term future of the program ahead of this month’s budget.

Industry minister Ed Husic put the Coalition’s modern manufacturing initiative (MMI) program under review as one of his first moves in government after raising concerns it’s $1.3 billion worth of grants had been used for political gain during the election campaign.

After several months, and concerns some grants announced during the election campaign would not be honoured, the review cleared the Coalition’s grant decisions but found hundreds of unsuccessful applicants were never informed of the grant decisions.

A spokesperson for Mr Husic this week confirmed the Moon to Mars program was also being reviewed, along with many others developed by the previous government.

“The government is going line-by-line through all spending commitments of the previous government,” the spokesperson told InnovationAus.com.

“Australians elected the Albanese Labor Government to put a stop to cost blowouts and rorts. It would be irresponsible for us to tick off expenditure without rigorous review.”

The Moon to Mars program was announced by the Coalition in 2019 as part of an Australian civil space strategy.

The program launched in mid 2020 offering grants under three streams to help get Australian companies involved in the US government’s public-private Moon to Mars space exploration program.

Grants were on offer for space projects ranging from feasibility and demonstration to specific funding for projects supporting NASA’s lunar rover. Applications remain open for companies looking to enter domestic and international space supply chains and future rounds are planned for the larger grant streams.

The $150 million program was expected to invest in local companies over five years from 2020-21.

To date 37 agreements have been executed under the Moon to Mars initiative. 20 ‘Demonstrator Feasibility’ grants have been awarded, while the other 17 agreements are for ‘Supply Chain Capability Improvement’ projects.

The program was reviewed by Deloitte between April and July at a cost of $246, 400. The Industry department declined to say exactly what the Deloitte evaluation found or how it is being used because the findings are “currently being considered by the Department”.

“The initiative was set to anchor Australia’s burgeoning space industry and generate hundreds if not thousands of high-skill jobs in advanced manufacturing and technology,” she said in a statement.

Ms Ley added that “Labor’s politically motivated review of these grants has held Australia back from the global space race and is putting our strategic relationships at risk at a time when they have never been more important”.

“There has been no substantial engagement with the space industry by any Ministerial office in Canberra, space policy is in a vacuum, and critical national space infrastructure projects totalling nearly $2.5bn are stalled on departmental desks,” Space Industry Association of Australia chief executive James Brown said earlier this month.