Exemptions to privacy laws for political parties should be ditched in the wake of mass unsolicited spam texts and other attempts to spread misinformation during this year’s election campaign, according to Digital Rights Watch.

The advocacy group renewed calls for the removal of the exemptions on political activities in a submission to a parliamentary inquiry into the 2022 federal election, after its previous attempts to do so in other inquiries were shot down.

In one campaign ahead of the election that saw thousands of unsolicited text messages sent to Australians, the United Australia Party promoted a conspiracy theory about the World Health Organisation receiving powers to impose lockdowns. 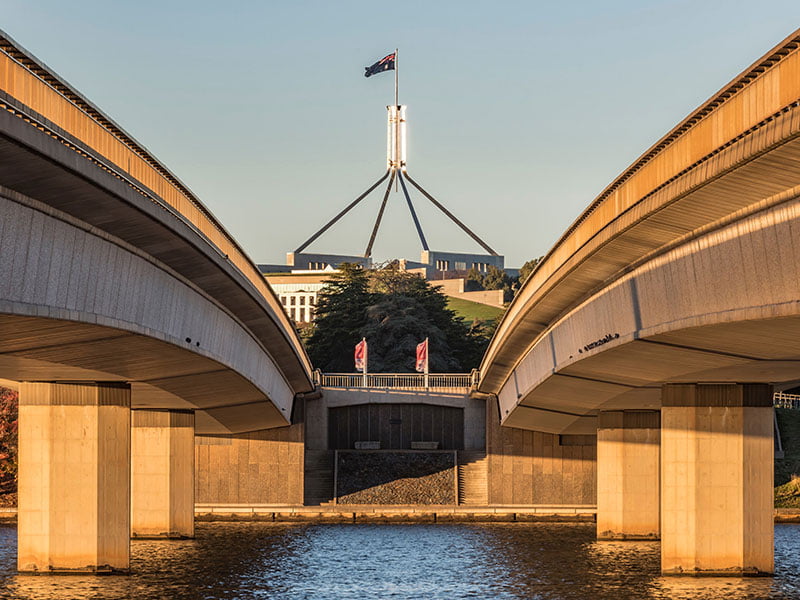 The exemptions also “facilitate active misinformation online” through personalised news feeds, ads and other content, allowing individuals to be targeted for political messaging, which DRW said was even more “insidious”.

“However, the practices should be subject to the limitations and protections contained in those Acts to ensure that they are lawful, transparent and respectful.”

DRW also warned the exemption “not only poses a data security risk but also a major reputational risk” if a data breach was to occur, possibly at at similar scale to the Cambridge Analytica data harvesting scandal.

“The backlash from such an incident would not be limited to the particular political party responsible. The low trust in politicians generally makes it likely that all political parties would face public outrage,” the submission said.

DRW said political parties have already “narrowly avoided being part of a data breach of unimaginable damage” in 2019, when a state-sponsored actor stole a limited amount of non-confidential data in a cyber-attack against Parliament House.

“Little has been done to address why and how political parties gather, retain and process data, including personal information. Better cybersecurity is good, but not storing sensitive data is better,” the submission states.

“The more personal information an entity collects and holds, the higher the risk profile. By extending the Privacy Act to cover political parties, they would need to meet the requirements of the Australian Privacy Principles.

“In turn this would reduce the possible consequence of any future data breach, as the parties would have been required to do due diligence to ensure they are only collecting necessary personal information, as well as handling it in accordance with the protections offered by the Act.”

Renewed calls for electoral reform come as the review of Australia’s privacy laws continues. Attorney General Mark Dreyfus, who is expected to be presented with a final report by the end of the year, last week said the review is a “matter of urgency” in the wake of the Optus data breach.

The exemption is also opposed by the Office of the Australian Information Commissioner, which stated in its submission to the review that “there are still few well-articulated policy reasons why the exemption should apply to political parties”.

It said there is a “disconnect with community expectations in this area”, with its 2020 ACAPS survey revealing 62 per cent of Australians incorrectly believed that political parties were covered by the Privacy Act.

Labor in a 2010 submission to the Australian Law Reform Commission argued that the exemption is “essential to the conduct of election campaigns and facilitates the effective communications of the polities, ideas and vision”.

Govt review puts $134m of space grants up in the air