Police and emergency services will be able to more easily access telecommunications data to triangulate the location of missing persons under legislation being proposed by the federal government.

The changes are contained in the Telecommunication Legislation Amendment (Information Disclosure, National Interest and Other Measures) Bill, introduced to Parliament by Communications minister Michelle Rowland on Thursday morning.

Under existing laws, telecommunications companies can only disclose information if the threat to a persons’ life is serious and imminent, which authorities say has prevented them from obtaining the data in a number of missing persons cases. 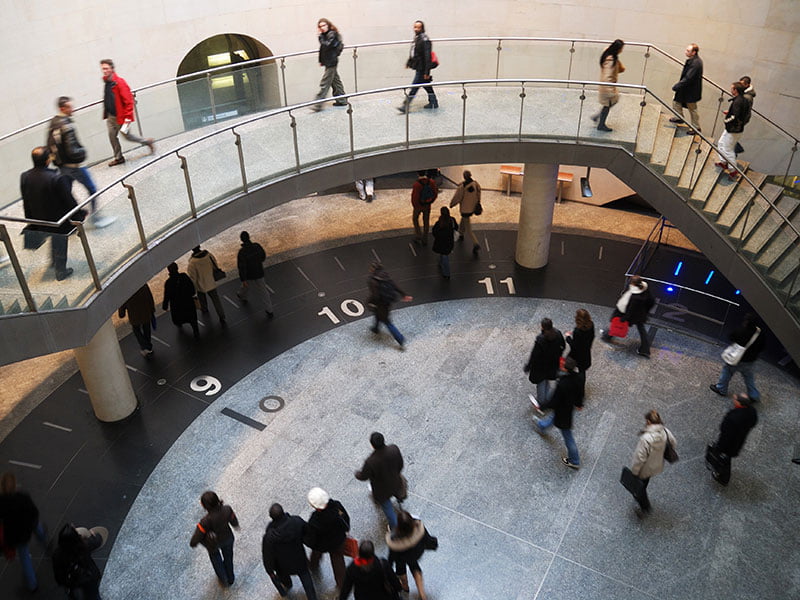 But following a recent coronial inquest into the disappearance of a resident, the New South Wales deputy state coroner contacted Minister Rowland recommending “urgent” repeal of the imminent qualifier in the Telecommunications Act.

New South Wales state coroner Teresa O’Sullivan first flagged the need for the changes in the 2020 inquest into the death of Thomas Hunt, describing the disclosure of telecommunications data to save missing persons as having an “unrealistic bar”.

Similar recommendations have also been made by the Australian Law Reform Commission (ALRC), which called for privacy reforms to overcome barriers to progressing triangulation requests.

Introducing the bill on Thursday, just three weeks after correspondence with the New South Wales deputy coroner Erin Kennedy, Minister Rowland said it rectifies a major gap in the Telecommunications Act to “better protect the safety and wellbeing of Australians in danger”.

“Currently, law enforcement is unduly obstructed in locating missing persons because telecommunications companies can only help triangulate the location of a person if a threat to a persons’ life or health is serious and imminent,” she told Parliament.

“The bill removes the requirement that the threat be imminent.”

Ms Rowland said in both the 2022 and 2020 inquests, police could “justify a clear serious risk to a person’s life”, yet law enforcement was unable to access the information needed to help prevent the loss of life.

The bill will also seek to improve emergency disclosures from the integrated public number data (IPND) to Triple Zero call takers, as well as update record keeping rules to improve accountability and transparency.

In a statement, Minister Rowland said the bill is an “important change to the way we deliver emergency services to Australians, and I look forward to seeing this bill passed to ensure we continue to put the safety of Australians first”.