The opening of the Australian Space Agency’s doors at Lot Fourteen in Adelaide in early 2020 was a watershed moment for the burgeoning space sector in this country.

And it has continued to grow rapidly in the near-three years since the Space Agency was launched, with a number of major milestones passed along the way.

The federal government now has a lofty goal of tripling the size of the space industry by 2030, with $12 billion in size and 20,000 new jobs created.

There have also been agreements signed with NASA for an Australian-made, semi-autonomous rover to be part of an upcoming mission to the Moon, while the previous Coalition government also provided $1.2 billion for the National Space Mission for Earth Observation, which will see the designing, building and operation of four new satellites. 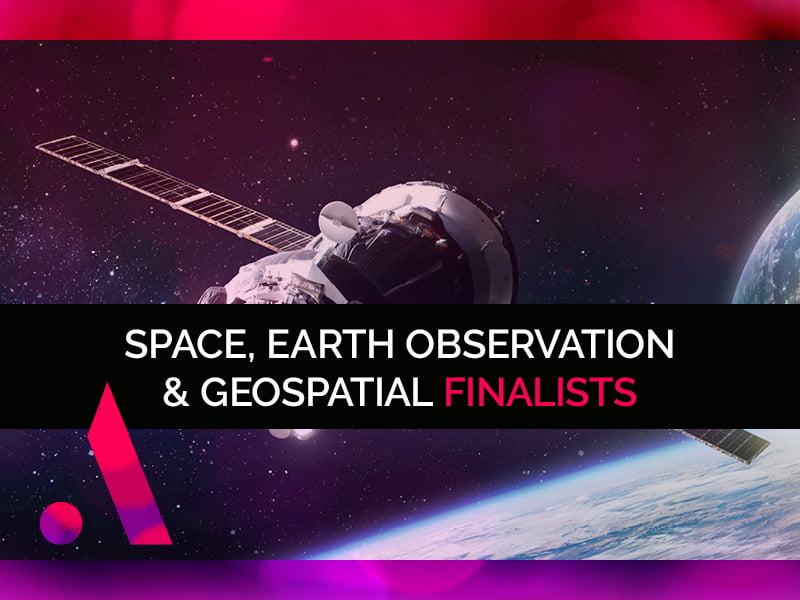 The 2022 InnovationAus Award for Excellence in Space, Earth Observation and Geospatial will celebrate Australia’s best and brightest in this sector.

The InnovationAus Awards for Excellence winners and finalists will be celebrated at a gala black-tie dinner at The Cutaway venue in Sydney on Thursday November 17. You can book your tickets here.

ANT61 Robotics is aiming to avoid putting human lives at risk by using autonomous robots. Thanks to its next-generation robotic brain and recent breakthroughs in artificial intelligence, the company’s robots can perform various installation tasks in unpredictable environments where direct access is impossible, including in-orbit servicing or solar farm construction.

The bespoke deep neural networks can perform a wide variety of complex tasks and can make specific decisions.

High Earth Orbit Robotics is a space technology startup born out of its founders’ PhD research.

The company offers a robust nanosatellite network that can operate in the best place for optical and hyperspectral spacecraft observation, giving clients satellite insights at their fingertips.

A related company of Geospatial Intelligence, Spatial Apps provides space-derived data in an effort to solve global challenges in areas that don’t usually use this type of data, such as health, travel and biosecurity.