A review of Australia’s national science and research priorities has been announced by Minister for Industry and Science Ed Husic to ensure they are “fit for purpose”.

Australia’s chief scientist Dr Cathy Foley will lead the 12-month review, which will also renew the 2017 National Science Statement. Dr Foley will be supported by a taskforce from the Department of Industry, Science, and Resources with a public consultation to open soon.

The review intends to “enable the identification of opportunities across the science, technology, innovation and commercialisation system to better align effort and investment”, according to the terms of reference.

The science and research priorities will also need to conform to the Albanese government’s other ongoing priorities such as the National Reconstruction Fund. 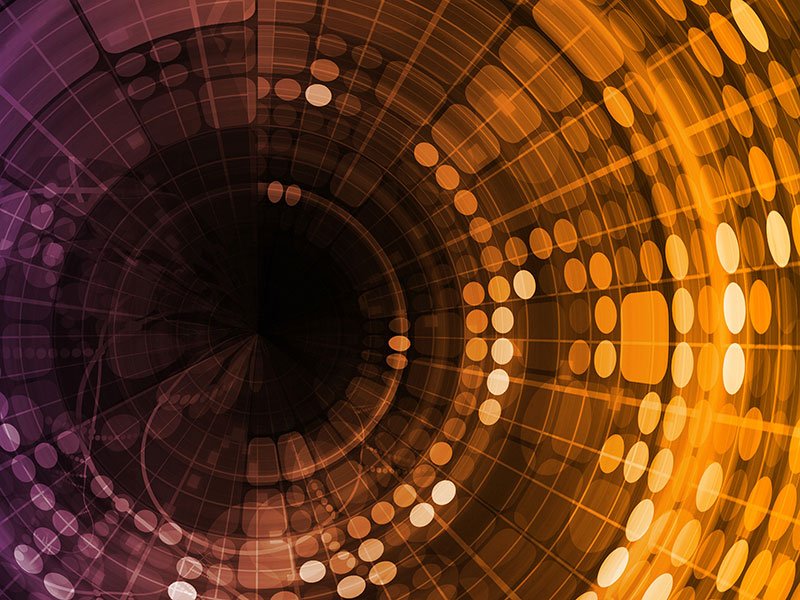 Mr Husic said that the current priorities and national statement are out-of-date. He said they need to be updated to promote sustainable economic and social prosperity.

“The Albanese government has put science back into government. We are focused on evidence-based policy and for that we need a scientific framework that is fit for purpose,” Minister Husic said.

“Now is the time to revitalise our National Science and Research Priorities and the National Science Statement, ensuring they reflect our modern society and provide vision for the Australian science system.

“The current priorities do not mention First Nations knowledge, do not properly acknowledge climate change and fail to adequately engage with emerging critical technologies, which are essential for national prosperity and our wellbeing.”

Researchers applying for grants through Australian Research Council programs are asked to identify the science and research priorities their project aligns with. However, in two recent programs a significant number of researchers have left this unspecified.

The priorities were published in 2015 to focus government investment in science and research that increases productivity, achieves sustainable economics growth, creates jobs, and improves national well-being.

Meanwhile, the National Science Statement sets a long-term vision for the government’s role in supporting Australian science and research. Four newly proposed priorities by the government are:

Tuesday’s announcement will add to the range of reviews launched since the Albanese government entered parliament.

In August, Mr Husic announced a review of Australia’s list of critical technologies, less than a year after the Coalition first created it. Other ongoing reviews include of the government’s programs to advance women in STEM, the review of the Australian Research Council, and into grants committed through the modern manufacturing initiative, which concluded in August.

Mr Husic is also due to release a performance review of the Growth Centre, which sat with the Coalition government since 2020.

Model facial recognition law would ban high-risk use in Australia