American tech giant IBM will be paid more than $39 million over the next five years to upgrade the mainframe environment serving federal government programs like Centrelink and Medicare.

Services Australia awarded IBM a $39.2 million contract last month to supply mainframe hardware, which it expects to use for at least the next five years.

The hardware will allow the services agency to “upgrade part of the existing mainframe system to the latest technology and increase capacity”, a spokesperson told InnovationAus.com. 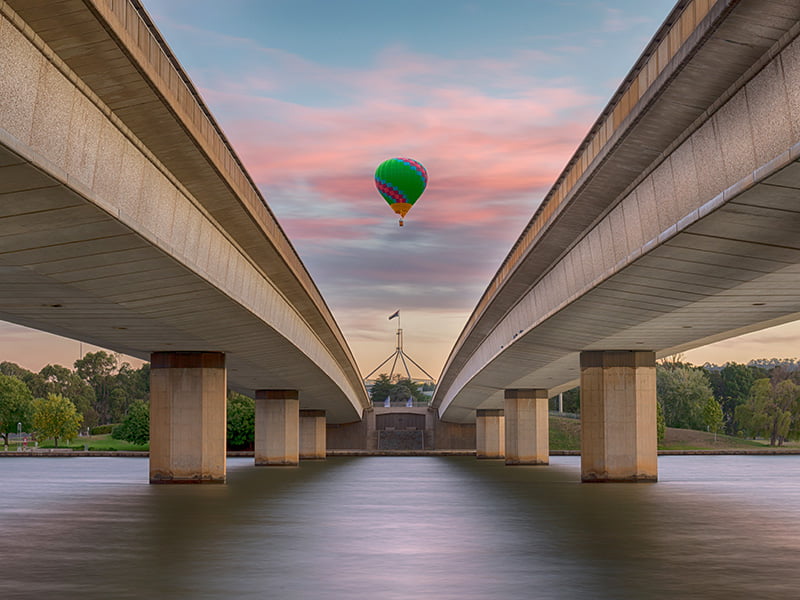 Services Australia has spent a considerable amount in recent months upgrading systems to cope with increased demand for services that were first tested in the early days of the pandemic.

Upgrades have occurred alongside the welfare payments infrastructure transformation program, which officially ended at the end of June. Work on the crucial entitlements calculation engine used to determine Centrelink continues.

IBM also supports the mainframe environment under several concurrent contracts including a $481 million deal that will expire at the end of June 2023.

The contracts have been signed through the whole-of-government arrangement, along with others for a cloud server upgrade and hardware and software to improve surge capacity.

The total value of contracts expected to be signed through the arrangement has doubled to more than $2 billion since the umbrella deal was signed in 2018.

The agreement is said to offer “commercial flexibility”, allowing agencies to upgrade their systems during the pandemic and other recent disaster events.

The Digital Transformation Agency commenced talks with IBM last month to replace the deal as soon as December.