American tech giant IBM will be paid more than $26 million over the next two years to provide hardware and software to improve Services Australia’s capacity to deal with increasing demand, including due to COVID-19. 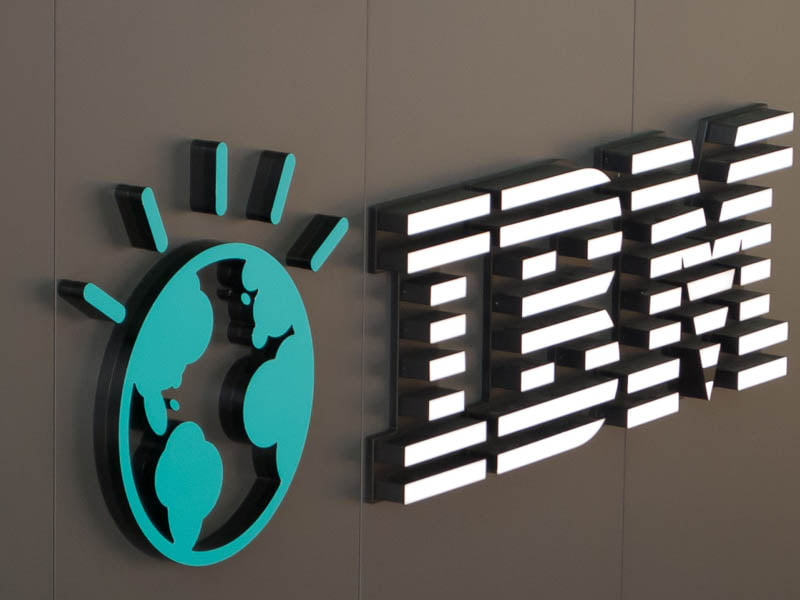 The extra services are to help improve the agency’s ability to deal with increased demand, a spokesperson said.

“It’s an expansion of the agency’s current ICT solution to address increases in processing demand, including in response to COVID-19. Installation, support and training services are included,” the spokesperson told InnovationAus.

IBM was also awarded another contract worth $2.7 million at the same time for “ICT specialist services”, running from 21 December 2021 to 28 June 2023.

Services Australia brought in IBM early last year to upgrade Australia’s immunisation records system to cope with an influx in COVID-19 vaccination data on a contract worth $19 million over two years.

This was awarded through IBM’s billion-dollar-plus whole-of-government supplier arrangement.

IBM is also one of four private companies on the agency’s myGov delivery panel, allowing it to access lucrative work to “enhance” the myGov platform.

There have been ongoing concerns over Services Australia’s tech capabilities and platforms, with a Senate committee last year hearing that there is a “serious problem” at the agency due to outsourcing and the unstable legacy systems in use.

Its tech systems are being significantly impacted by a reliance on insecure workers, Community and Public Sector union national president Alastair Waters told the Committee.

“It is widely acknowledged that Services Australia’s ICT systems and tech capability is not as good as it should be,” Mr Waters said.

“There is an extensive reliance on ICT contractors, and Services Australia has failed to build longer term capabilities. Contractors can build ICT platforms but they struggle to interpret legislation and how it should apply. That results in situations where they are only partially used and multiple systems must be used.”