As the sharing of personal identifiable information between government agencies and businesses becomes increasingly commonplace, there is growing risk that data is leaked publicly.

The arrival of the Consumer Data Right in 2019 and the passage of legislation that opens a “new path” for public sector data-sharing, more recently, has only accelerated this process in the name of convenience and research.

That’s where secure data software company IXUP, which hoovered up the assets of the collapsed data-sharing startup Data Republic for $3 million last year, comes in. 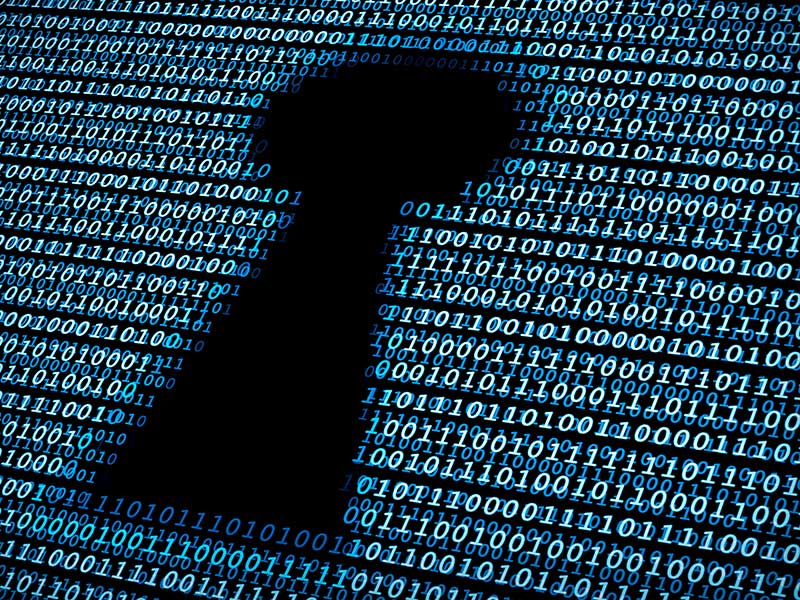 In practice, the technology allows organisations to share encrypted data and generate insights without having to decrypt the original dataset, enhancing the privacy of those whose details are contained in the dataset.

Internationally recognised guardrails like the Five Safes framework are also embedded in the platform to help data scientists manage the sensitive data.

At the launch of the company’s Sydney office on Friday in the repurposed former torpedo factory and submarine base known as Sub Base Platypus chief operating officer Elizabeth Whitelock said IXUP aimed to make sure “personal information is never breached”.

“Our innovative software was founded here in Sydney and our core team of developers are still here,” she said. “We are Australian. We are currently small, but we have grand plans to make a difference globally.”

“Privacy enhancing technology (PET) has multiple benefits. It protects the data of individuals, it assists companies to comply with privacy legislation and also delivers on the social contract that companies, government and citizens have to one another – and that’s to keep our data private and secure,” he said.

“For example, we’re about to roll out NSW ID, a fully biometric to level three [digital identity]. That’s where we’re going to be, but that’s just the beginning of the journey,” he said.

“We need fully homomorphic encryption to put into the health app, so that when we get data – through an API feed – from the My Health Record, we get data portability.”

“That portability of data is critical, but it has to be absolutely secured, absolutely protected in terms of privacy because if you don’t have that in place, then people won’t adopt the tech.

“If they do feel trusted because of the work you’re doing, then they will adopt it and you will have that data portability, and then the world is our oyster.”

“I just think that its critical the work you’re doing and will do because I can see where the future’s going to be, and you’re going to be the bedrock of it.”

While the company’s technology is yet to be used by NSW government agencies, it has been proven on datasets provided by the Department of Justice and NSW Health.

Much of IXUP’s current focus is on helping global sporting organisations and gaming companies to support self-exclusion from betting among problem gamblers.