An elite cadre of top deep tech and cleantech venture investors have combined to deliver a $21 million Series A round into Sydney-based solar cell newcomer SunDrive with the aim to deliver a large-scale solar panel manufacturing capability in Australia.

SunDrive, founded in 2015 by two University of NSW students, has developed a proprietary technology that replaces the silver used for solar electrodes with cheaper and more abundant copper to produce the world’s most efficient solar cells.

The Series A round was co-led by the CSIRO’s VC outfit Main Sequence Ventures and the Clean Energy Finance Corporation – through its innovation fund managed by Virescent Ventures.

The roster of heavy-duty Australian investors helps ensure one of the company’s ambitions – to manufacture the world-leading tech in Australia and thereby extracting maximum value from the intellectual property that was developed in this country. 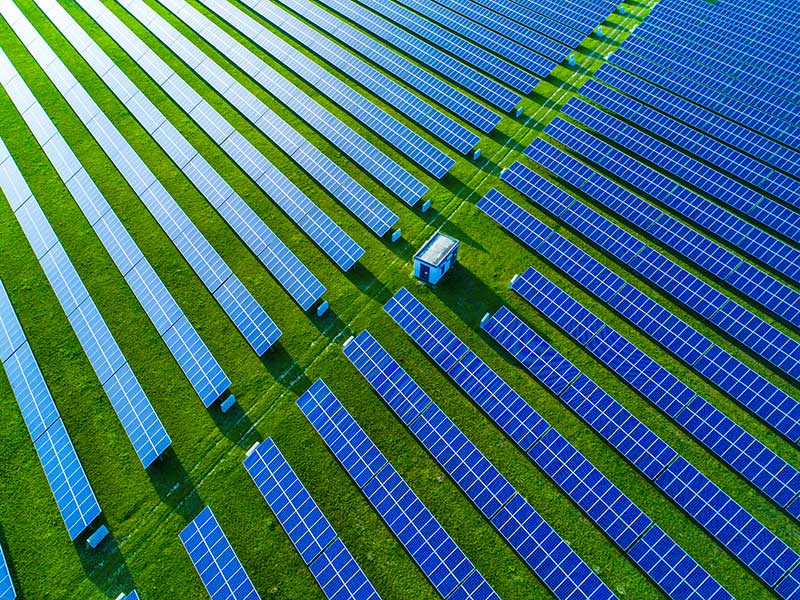 SunDrive co-founder and chief executive Vince Allen says the $21 million capital injection will be used to build out a large-scale pilot production line for copper-based collar cells, ahead of at-scale commercial production for export markets.

The aim, he says, is ultimately to deliver a solar manufacturing industry to this country that takes advantage of not only the IP developed in this county, but also the comparative advantages that Australia can offer as a source of all of the base minerals used in the production of solar cells.

SunDrive’s pedigree reaches back to the earliest days UNSW’s leadership in solar research. The company’s first investor was Dr Zhengrong Shi, the founder of SunTech – at one time the largest manufacturer of solar panels in the world – and one of the pioneers of the commercial industry. Dr Shi is known as the Sun King.

SunDrive’s breakthrough – pioneered by Vince Allen and co-founder David Hu – is to replace the use of expensive silver with copper in the production of more efficient cells.

The SunDrive breakthrough replaces silver with copper, an element that is 100 times cheaper and 1000 times more abundant.

Vince Allen says Australia has the potential to be a solar manufacturing powerhouse. It has the fastest growing rooftop solar market in the world and Australia will likely also be home to the five largest solar farms in the next decade.

“We have the people. Many of the world’s top solar executives, scientists and engineers were trained at Australian universities,” Mr Allen said.

“Today’s commercial solar cells were invented here in Australia and Australia has held the world record efficiency for 30 of the last 40 years,” he said.

“Australia has the top three global reserves of every major mineral required to make a solar panel which no other country can claim.”

Malcolm Turnbull said that SunDrive represented the next phase of breakthrough solar technology.

“There is a global race to produce solar cells that are more efficient, cheaper and scalable. SunDrive’s innovative technology enabling the use of copper instead of silver is a potential game-changer,” Mr Turnbull said.

“Beyond the efficiency and cost, copper is a far more abundant resource that is easier to recycle and significantly less carbon-intensive to extract when compared to silver.”