New data from the 2021 Census shows the number of people with an IT qualification in Australia grew by 36 per cent over the last five years.

There are now more than 470,000 people holding IT qualifications in Australia, with more than 260,000 ICT professionals and 74,000 ICT managers employed at the time of the census.

More than 307,000 people said they had a qualification in IT without further specification. The second most common qualification was in computer science at almost 84,500 people, followed by programming at almost 33,000 people.

According to Census data, the fastest growing qualification in Australia was security science, which grew increased 460 per cent to 5,805 people. The number of people with qualifications in artificial intelligence was up 200 per cent in the same period to 630. 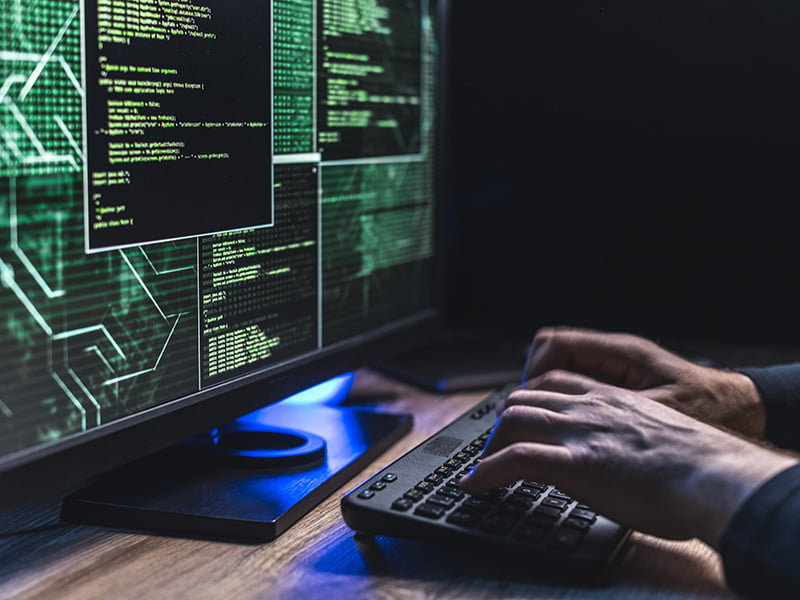 An Australian Computer Society report, released separately to the Australian Bureau of Statistics data on Wednesday, also found the number of IT jobs advertised online has grown 14 per cent since 2016.

Produced in partnership with labour hire analytics firm Lightcast, the ACS report said online job openings for IT occupations grew 15 per cent faster than the overall market. The report also found it had the second fastest growth rate and is the “second largest occupation family in the nation, with over 115,000 postings in 2021”, both behind healthcare.

The growth figures follow the publication of the National Skills Commission’s 2022 Skills Priority List last week. Of the 66 occupations with “strong future demand” identified as suffering shortages a national level, 19 were ICT-related roles.

ICT support and test engineers were the fastest growing ICT occupation, according to the Census data, up 54 per cent to 15,635. Software and application programmers made up the largest proportion of ICT occupations at 116,927, largely buoyed by immigrants.

The ACS report also identified software developers and engineers as the largest ICT occupation, however it said database architects, data warehousing specialists, and data scientists were the fastest growing.

By 2030, the Albanese government is hoping to grow the tech workforce to 1.2 million, which the Tech Council of Australia (TCA) claims will require the creation of 340,000 new tech jobs. The TCA expects around 160,000 positions will be filled by skilled migrants.

The ACS report also found Australian IT job requirements more demanding than similar online postings from the United States and the United Kingdom. While 97 per cent of Australian IT job ads required applicants to have a tertiary qualification, the proportion was 90 per cent for the UK and 86 per cent in the US.

The federal government’s STEM equity monitor previously found that women are particularly underrepresented in IT university course enrolments, making up just 20 per cent. It is also undertaking a review of its STEM programs to boost gender diversity.

Organisational change and the low-code platform