A tight labour market is being blamed for new delays to the rollout of TAFE NSW’s troubled student management system, with completion of the replacement system still more than a year away.

The final cost of the project is also now expected to come in a $121.5 million, more than $10 million more than the $111 million it was slated to when the scope was expanded in late 2020.

The overhaul dates back to 2017, when TAFE NSW sought to replace its Tribal-based student system introduced as part of the state’s Learning Management and Business Reform (LMBR) program. 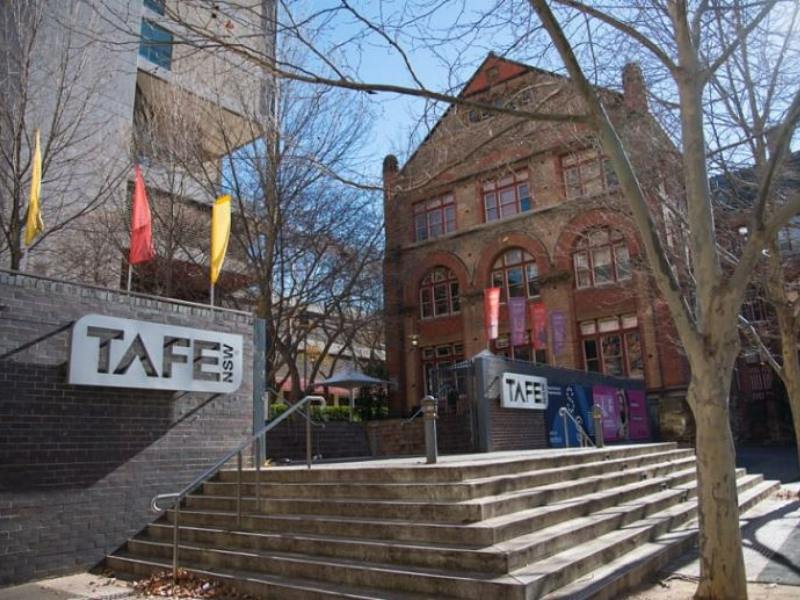 Red Rock, a system integrator owned by DXC Technology, was initially tasked with the build, but it was dumped by the public training provider after two years and the project moved in-house.

TAFE NSW also expanded the scope of the project in the process, which saw it revise up the estimated budget of $89 million by $22 million.

At that stage, the system was expected to be completed by June 2022, but by October 2021 the competition date had been delayed until the “end of 2022”.

The first phase of the rollout, which covers higher education students, went live in July, with the remaining functionality to be delivered progressively, allowing the agency to deliver any changes.

“Our first rollout was for higher education students and our next rollout will be in January, where we’ll be rolling out to our institute of advanced technology and our commercial delivery,” he said.

“The last phase of delivery is for our vocational education groups, which at this stage is forecast for September of next year.”

Mr Backley said the delays on the project could be traced to several events during its lifespan including the decision to move the project inhouse and, most recently, a tight jobs market.

“Like every other infrastructure and digital program in the country, we’ve been hampered by the impacts of COVID-19 on a very tight market for skills, particularly for digital skills,” he said.

Minister for Science, Innovation and Technology Alister Henskens denied the project had been a disaster, despite the final budget for completion now coming in at $121.5 million.

“My advice is that, by bringing the project in-house, that has in fact saved the taxpayer a considerable amount of money that would have otherwise been expended,” he said.

He stressed that “what has actually been delivered [for the stretched budget] is beyond the original scope”.

Mr Henskens also used his estimates appearance to reject claims of a skills crisis in NSW despite documents showing a decline in enrolments at TAFE NSW since 2012, instead describing it as a “labour shortage”,

“We have a shortage of people who are actually available to be trained,” he told the committee, adding that the state government has “pulled every lever that is available to us”.

“The levers which have not been exercised and used are the levers that will further support female participation by the federal government, incentives for seniors to continue in the workforce that will help increase the labour market, and immigration.”

“A skilled migrant can get their application processed in 14 days in Canada, I am advised. There is a huge backlog in the processing of skilled migration applications to Australia. That is what’s causing the problem.”

Why it’s prime time for the Australian space industry