The Australian Securities and Investment Commission “requires a substantial uplift in its data and technology capability” alongside a “material cultural change” to access the full benefit of any upgrade, a review has found.

On Thursday, the Financial Regulator Assessment Authority’s (FRAA) inaugural report on the Effectiveness and Capability Review of the Australian Securities and Investment Commission (ASIC) was tabled in parliament.

It notes “long-term underinvestment in ASIC’s data and technology capability” with comparatively lower annual spend than other public sector agencies as well as regulators internationally. Over the last four years, the proportion of ASIC’s annual spend on technology was 10 per cent.

The proportion of Services Australia’s average spend on tech in the same period is 12 per cent, while the Australian Taxation Office’s spend was 16 per cent. In the United States, the Securities and Exchange Commission spends 17 per cent on tech and the United Kingdom’s Financial Conduct Authority’s spend is 21 per cent.

The FRAA says that improvements in data and digital technology are needed to ensure the regulator remains “effective, credible and relevant as Australia’s market conduct regulator”. 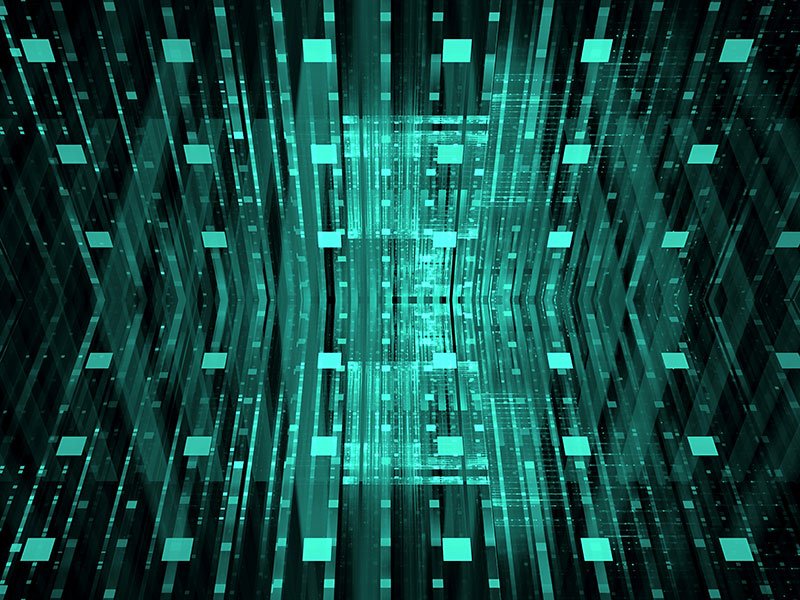 A survey of ASIC staff found “only 34 per cent… agreed that ASIC has appropriate technology to identify and prioritise threats and harms, and opportunities and innovations”. Those disagreeing with the statement made up 31 per cent of staff, with the remainder staying neutral.

FRAA said that “the need for such improvement is most pressing in ASIC’s Financial Services and Wealth Group, which is comparatively less sophisticated in its data and technology capabilities than the Markets Group”.

It also notes that “ASIC’s licensing function is broadly effective, although somewhat constrained by limited resourcing and technology”. ASIC staff described the software and digital tools for licensing activities as “ad hoc” and “basic”.

Some staff noted cultural factors like risk aversion, siloed teams, and a short-term focus were behind ASIC’s low level of data and technology capability.

In particular, staff expressed negative sentiment towards the introduction of ASIC’s Customer Relationship Management (CRM) platform. “Only 22 per cent of ASIC staff agreed that their surveillance activities are supported by an easy-to-use information management system”, the report said.

FRAA also recommends that ASIC “will need to build skill sets in the use of technology and data analytics to support it to become a digitally enabled regulator”.

ASIC’s centralised data storage platform, also known as a data lake, “has not been widely used by ASIC surveillance staff” due to a limited volume of available data as well as “lack of analyst skill and familiarity with the platform”. Improving data literacy is a key priority for ASIC.

However, executive directors and senior executive leaders interviewed through the review “believe ASIC has demonstrated its ability to translate data and technology investments to date into business outcomes and improvements”.

In a statement released on Thursday, Minister for Financial Services Stephen Jones welcomed the review and said “the Government encourages ASIC to consider these recommendations”.

ASIC chair Joseph Longo also welcomed the recommendations and said they align closely with his own priorities for the regulator. He said the regulator must “keep pace in an environment of accelerated change in order to be a confident and ambitious regulator.

ASIC also stated on Thursday that it has “several initiatives underway that align to the FRAA’s recommendations”.

In a speech to the Committee for Economic Development of Australia on Tuesday, Mr Longo said the regulator needed to become a “digital savvy regulator” to meet contemporary regulatory challenges.

The regulator’s corporate plan 2022-26, published on Monday, highlighted expanding its use of digital technology as well as data and analytics as a key internal priority. ASIC finalised its 2030 Digital Strategy in July and is expected to publicly release it by the end of this month.

The digital strategy focuses on expanding the regulator’s use of technology to support more efficient regulatory processes, improve its use of data analytics tools to better identify harms and regulatory priorities, and improve the way it interacts with its regulated population, according to the FRAA report.

The FRAA will now undertake a review of the effectiveness and capability of the Australian Prudential Regulation Authority.