Despite the class action over the robodebt scandal settling last year, there are automated decisions still being made every day regarding government services that are impacting the most vulnerable people in the community, Economic Justice Australia CEO Leanne Ho says.

Economic Justice Australia (EJA) is looking to launch an ‘Ethical and Accountable Automation in Social Security’ research project, focusing on the aftermath of robodebt and how to prevent similar incidents occurring in government decision-making.

The project will leverage the $250,000 per year that EJA receives from the Commonwealth government, and the organisation is also looking to crowdfund $80,000 to bring in a new staff member to work on it. Project partners are expected to include former Australian Human Rights Commissioner Ed Santow. 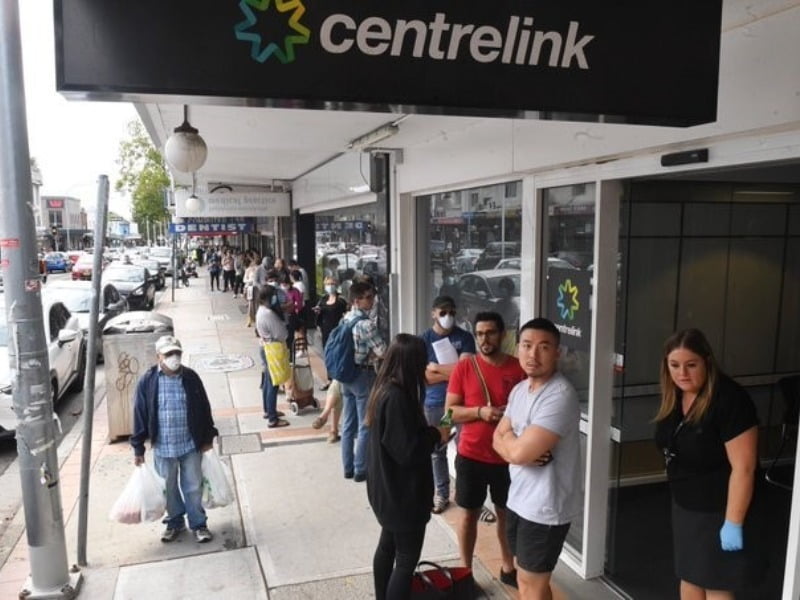 The robodebt scheme was launched in 2016 by the Coalition, using an algorithm to average out a welfare recipient’s yearly incoming using data from the tax office and cross-matched this with income reported to Centrelink.

If the system found a “discrepancy”, a “please explain” notice was sent to the individual automatically, with the onus placed on them to prove the debt didn’t exist. If they didn’t do this, a debt notice was issued.

The Coalition backed away from the scheme in 2019 and announced plans the following year to refund debts raised through this system. A class action lawsuit against robodebt was settled by the Commonwealth in early 2021, with the government agreeing to refund $720 million in debts, to scrap $400 million and provide $112 million in compensation.

Ms Ho said that despite the class action lawsuit settlement, the ghosts of robodebt linger and there are still no laws or regulations in place to prevent similar events.

“There’s so much attention on robodebt, and there’s a popular idea that it was resolved by the Federal Court decision and the class action when in fact all that has happened is that there was a lot of publicly of that particular failure of administration. But it just continues because there isn’t currently in the legal system an avenue for people or organisations to appeal when there’s been a system failure,” Ms Ho told InnovationAus.com.

“There’s nothing stopping another robodebt from happening again through those decisions of the courts, and what we see through our members is the same kind of automated decision-making is continuing now, and more of it is coming.”

The research project will aim to highlight what is happening around this automated decision making by the government, and feed into broader work being done in this space. The organisation will also make a detailed submission to the Royal Commission into robodebt as part of the project.

Professor Santow said Australian governments have not learned the necessary lessons from robodebt yet.

“Where government makes automated decisions that affect people’s basic rights, it is vital that those decisions are fair, accurate and accountable,” Professor Santow told InnovationAus.com.

“Economic Justice Australia member centres are continuing to pick up the pieces where government gets it wrong. Too often this kind of government technology failure is disproportionately visited on the most vulnerable members of our community.

“EJA’s project will be grounded in real-life experience, and so will offer a practical way of understanding when and how to automate decision-making safely and effectively. The project will be invaluable also in the work I am leading through UTS, in building Australia’s strategic capability in AI, so that new technology is always developed and used in ways that uphold people’s human rights.”

Automated decision-making is still being used by the federal government, including through the new employment services model where people have to comply with requirements in their job plan.

“What we started to see with the automation of those decisions was that something as simple as to whether they’ve got a reasonable excuse for not turning up to an appointment or not going to a job interview, was set through a system that had a drop down menu. If circumstances didn’t fall within that then the system automatically decided they hadn’t complied,” Ms Ho said.

“That is going to be ramped up significantly in the new system. It’s going to be a points-based activation system, so someone who records only six job searches when they needed 10 will have their payment automatically suspended for two days.”

“In order to successfully appeal a decision like that we need to understand the basis on which the decision was made and if it’s automated it’s much harder to find out the reasons or decisions to take it to the Administrative Appeals Tribunal and have that scrutinised, so that the decision can be overturned,” she said.

“We’re seeing this more and more. The letters that go to our clients about why decisions are made are increasingly opaque.”

The issue is not with the use of technology or data-matching necessarily, Ms Ho said, but rather when discretion is needed and a lack of human intervention.

“We’ve been doing data-matching for decades but the difference is that it was used as a way of identifying people for further investigation, it wasn’t used to make a decision,” she said.

“So people have the benefit of people in the department checking all the information to make sure they did have an overpayment, rather than relying on a system.”

The new Labor government pledged to launch a Royal Commission into robodebt as part of its election campaign, and this is expected to begin this year.

EJA will be making a submission to the commission whether the research project goes ahead or not, but it will be significantly more detailed and effective if it receives the adequate funding, Ms Ho said.

“It would be so much more valuable information if we would do this research in the methodical and detailed way we would want to do it with these sources,” she said.