There is “insufficient evidence” that the federal government’s $150 million program to streamline grants has delivered any benefits, and the scheme has failed to achieve three of its four key aims, the national audit office has found.

The Australian National Audit Office (ANAO) tabled its audit on the operation of grants hubs late last week, offering a scathing report on attempt to improve the administration of Commonwealth grants. 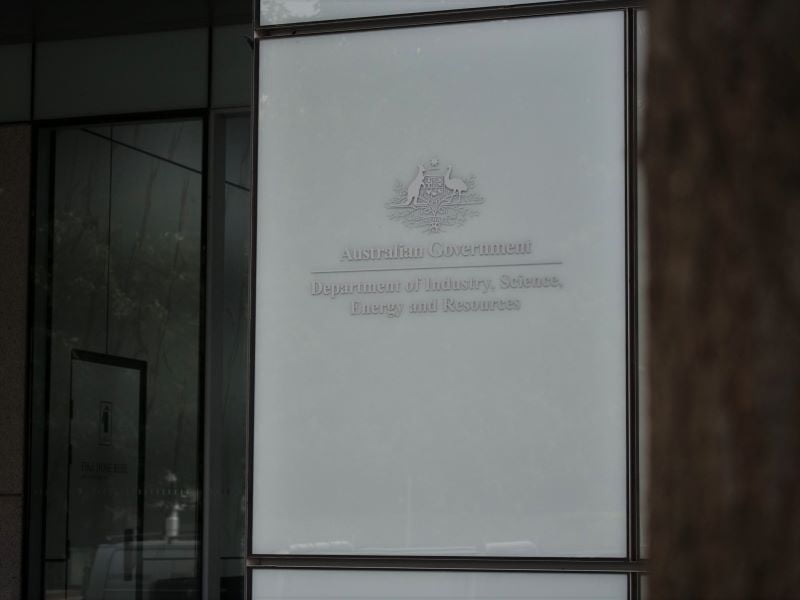 The watchdog found that the design and governance of the program was “not effective”, that there’s little evidence that any cost-savings had been achieved and that only one of the four key aims has been met.

The audit found that 10 of the 12 participating government entities said that the program, aimed at improving the administration of grants, had no impact or a negative impact, and none were able to show evidence that it had saved money, despite the government projecting $400 million in savings from the program.

The Streamlining Government Grants Administration Program (SGGA) was unveiled in the 2015-16 budget as part of the Digital Transformation Agenda with $106.8 million in funding over four years. It eventually cost $157.8 million over six years.

The program aimed to provide more consistent and efficient grants administration across government, with the Industry department running a business grants hub and the Department of Social Services running one for community grants.

Finance and the then-Digital Transformation Office (DTO) managed the program, which required the top 12 grants issuing entities to use the hubs to administer the release of this funding.

“There is insufficient evidence to demonstrate the SGGA program improved the effective and efficient delivery of grants administration. Core deliverables were not achieved, and shortcomings in the design and operation of the hubs impacted on the realisation of the intended SGGA program benefits,” the audit said.

The grants program had four key deliverables: to establish a single whole-of-government grants administration process, to set up two grants hubs to provide administration services to government entities, to launch a data warehouse capability for improved cross-agency reporting and to conduct a market test by 2017.

The ANAO report found that only one of these deliverables – establishing the grants hub – was successfully achieved.

Several of the issues with the program stem from its design and governance, which the ANAO found was “not effective”. The watchdog found that the program didn’t have a sound evidence base, its governance arrangements didn’t support the achievement of its intended outcomes, and there was a lack of measurable indicators and baselines.

The primary aim of the program was to establish a standardised whole-of-government approach to streamline Commonwealth grants administration, but this was not achieved.

The budget announced also forecast savings of $400 million annually from the improved grants administration, but the ANAO found that the hubs cannot show that they have saved any money.

In the lead up to the program’s announcement, the DTO gave a presentation on the potential scheme, but the ANAO found that the information in this was “not reliable”. This presentation identified $370 million in potential savings per year from the program, but a review in 2017 found that this had overestimated the costs of tech management of grants by $35 million.

This same report also found that across the 12 entities using the grants hubs, savings of less than $1 million could be identified, with some reporting no savings at all.

A number of updates and reports on the program, including by Finance by 2019-20 and by the DTA were not completed, the ANAO found.

Part of the program was the establishment of a data warehouse, which would improve analysis of government grants data. The Digital Transformation Office received $2.4 million to launch this by June 2017, but responsibility for it was soon moved to Finance. The program received a funding boost to $3.7 million and a delayed start date, but the data warehouse was never delivered, the ANAO said in the report..

This assessment was planned to be completed by December 2017, but the government eventually ditched the plan due to a lack of contestable options in the market, the audit said.

Defence ‘Next Gen’ technology fund is not translating