The key transparency component of the $66 million federal parliamentarian expense system has been suspended after a budget blowout and missed milestones. The new government has referred the project to the Auditor General after discovering the functional problems and a near-doubling of expected costs under the Coalition.

The Parliamentary Expenses Management System, or PEMS, has had its reporting suspended until mid-2023 because of a lack of functionality. PEMS is used to digitally manage Parliamentary office and travel expenses like staff leave, phone and internet bills, and MP travel.

It was devised in response to the ‘Choppergate’ controversy that followed former Parliament Speaker Bronwyn Bishop chartering a helicopter to take an 80-kilometre flight from Melbourne to a golf course near Geelong for a Liberal Party function in 2014. 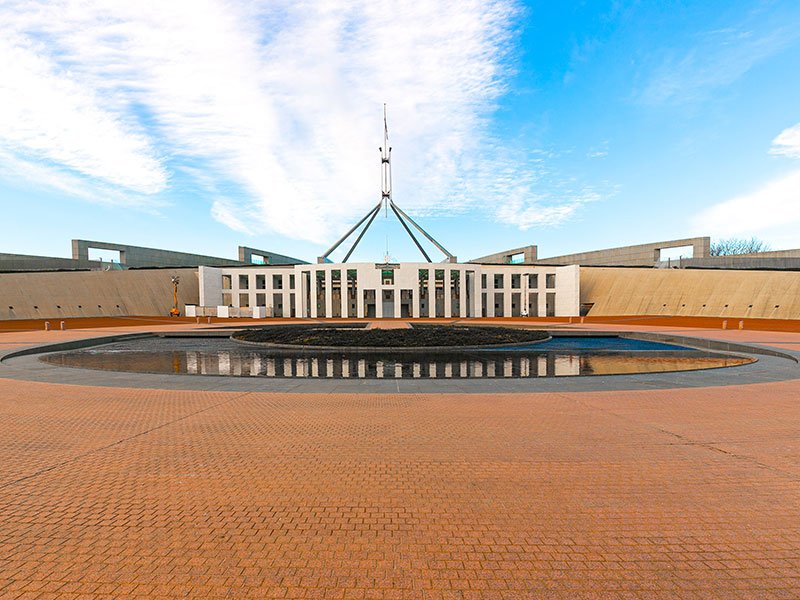 The digital system — a customised version of an SAP platform — superseded the paper-based expense system, with development beginning in 2017 and a roll out starting in 2018. It has been plagued by delays, cost blowouts and criticism from by parliamentarians and their staff.

Since July, PEMS has been fully operational for expense claims, processing around 80,000 with less than 100 not yet paid.

But the reporting module used to populate public expenditure reports of parliamentarians is not yet complete.

At a Senate Estimates hearing on Tuesday, Finance officials estimated the reporting module to be only 60 per cent finished.

Special Minister of State Don Farrell on Tuesday suspended the reporting until the second half of 2023 and wrote to the Auditor General for his consideration of a closer look at the project.

Finance officials insisted the PEMS data was not a significant concern, but it was the business logic used to automate reports that was not yet ready, meaning some “edge cases” could cause reporting problems.

The officials said it would be too expensive to abandon the project now and any off the shelf replacement would also need to be customised to the specific needs of the Parliament.

PEMS was originally funded in the 2017-18 MYEFO with $38.1m over four years. But around halfway in it became clear much more funding would be needed to complete the project, officials said.

PEMS received additional funding from the Finance department and the Independent Parliamentary Expense Authority. Around $66 million has now been spent, with another $3 million expected to be spent to complete, with the final bill to be nearly double the original budget.

The officials confirmed Coalition ministers had been briefed at least three times each year in this period on the cost blowouts. In opposition, Labor also raised concerns about cases of overpayments, underpayments, late payments, errors in claims and reports, as well as the wrong recipients being reimbursed.

Mr Farrell reportedly ordered an internal investigation into the project as one of his first acts in government.