As the Commonwealth government gives “rock-solid backing” to the establishment of an advanced missiles industry, as Lockheed Martin Australia commits $74 million commitment to domestic air and missile defence capabilities.

The Defence Industry Minister Pat Conroy made the commitment at the G’Day USA Defence Industry Dialogue in Washington DC last week, noting that the goal is to “supplement (not supplant) US industrial capacity; to expand our alliance beyond the battlefield and into the factories”. 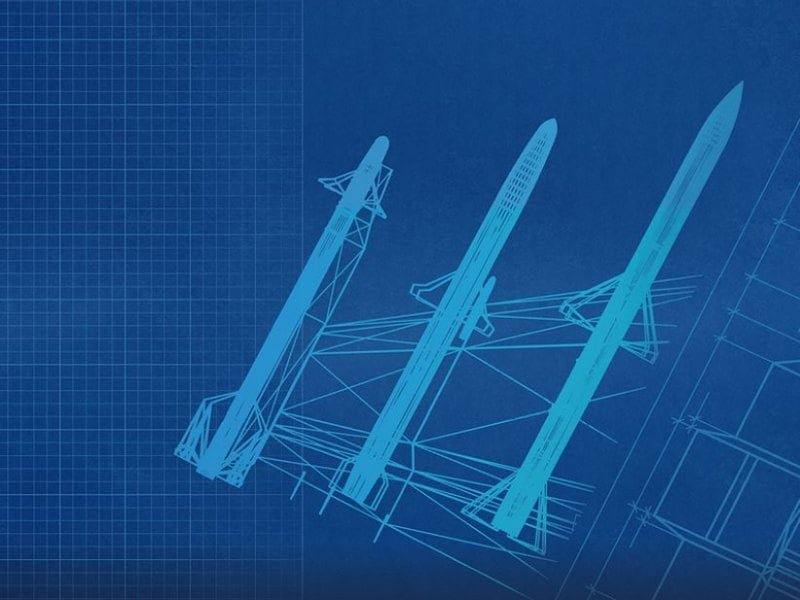 Mr Conroy argued that “Australia has all the foundational elements needed for a missile industry”:

In a press conference following the speech, Mr Conroy said the development of onshore missile manufacturing was important for Australia.

“The lessons from the Ukraine war are that we use missile stocks or all munitions, but particularly guided weapons, very fast in a conflict.  And quite frankly we need more missiles in Australia, both as a stock and also the ability to maintain, repair and upgrade those missiles,” Mr Conroy said.

“That’s why the guided weapons enterprise is a multibillion-dollar exercise to develop that and I’m confident that at the end of this process we will have a much more sovereign capability to manufacture and upgrade missiles which are so important.”

The minister added that Lockheed Martin and Raytheon Australia are “working with Defence to identify initial options to manufacture guided weapons and their critical components in Australia”. The firms are strategic partners on the federal government’s $1 billion Sovereign Guided Weapons and Explosive Ordnance Enterprise.

Announced on Monday, Lockheed Martin’s investment will establish a National Integrated Air and Missile Defence (IAMD) Ecosystem. This commitment was made alongside confirmation that the firm has submitted its bid to deliver tranche two of the AIR6500 Joint Air Battle Management System (JABMS).

Tranche two will improve awareness and protection from advanced air and missile threats while providing improved interoperability with Coalition partners.

Lockheed Martin has reached the final stage of the evaluation process that will determine the strategic partner to lead JABMS. Boeing Defence Australia and Raytheon Australia did not pass the first round of the competitive process but will support development of JABMS alongside Australian small to medium enterprises.

The ecosystem investment will support development of a physical National IAMD Centre as well as a research and development pipeline encouraging collaboration between industry, academia, and government.

The centre will hope to centralise research and development activity across different companies and will reportedly be run by the Commonwealth government with the aim of becoming self-sustaining. The investment is a part of Lockheed Martin’s obligations under the Australian Industry Capability Program.

“In today’s strategic environment, IAMD is a critical capability and Australian industry is well-placed to be on the leading edge of global innovation and development. IAMD is a mission that spans all services and requires a high degree of integration to be effective. It is bigger than any one project, and the Ecosystem is a mechanism that will provide the enduring aspect of Australian Industry Capability that is so often elusive,” Lockheed Martin Australia and New Zealand chief executive  Warren McDonald said.

“By fostering closer collaboration across industry, academia and government we can create a force multiplying effect by bringing the brightest minds from across the nation to bolster national security through sovereign self-sufficiency. In the process it will solidify Australia’s role as a competitive provider of key capabilities that coalition partners will need going forward.”

Toward a 'zippier' economy: Competition reform is on the way