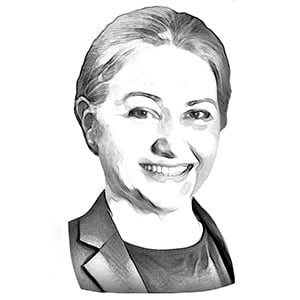 Is Australia’s current regulatory infrastructure capable of supporting a leading digital economy by 2030 or responding to rapid technological, social and economic change?

Consider the sheer volume and complexity of legislation, regulations, standards, policies and related procedures currently in force across Australia. In New South Wales (NSW) alone, NSW Treasury estimates the number of sections in regulation in 2020 to be 88,704, with each piece of regulation in force for an average of 22 years and edited 104 times.

The volume has only grown exponentially in response to the Covid-19 pandemic, increased cyberthreat and unprecedented digital disruption to Australian society and across all sectors of the economy. 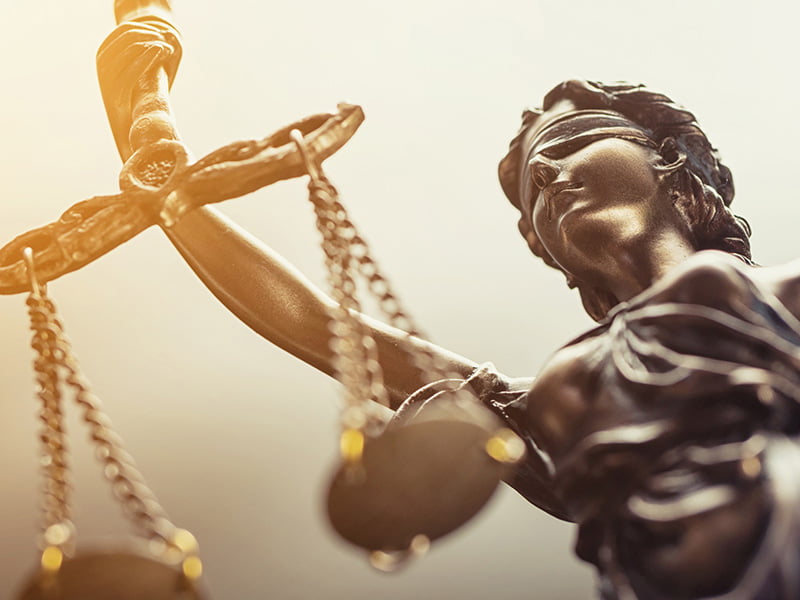 It is not uncommon for those provisions to be out of date, lack technological neutrality, be prescriptive rather than outcome-based, provide overlapping and at times contradictory obligations and for one activity, such as the management of data, to be overseen by multiple government ministries, agencies and regulators.

This creates a considerable burden on government as well as Australia’s businesses and citizens and acts as a limit on growth and innovation.

Take for example, how current driving regulations impact the introduction of driverless technology.

In NSW, it is estimated that over 1,300 sections of NSW regulations reference ‘driver’ and there are over 1,000 references to ‘passenger’ overseen by over 16 ministries, and while the purpose of many of these provisions is to support driver safety, a lack of technical neutrality means that while mobile phones are referenced, other smart devices such as smart watches are not.

Rules as Code (RAC) should be adopted initially through the appointment of a dedicated steering committee and taskforce, responsible for preparing a blueprint for Australia’s digital regulations and rapidly prototyping several use cases as proof of concept.

By adopting RAC, the government will strengthen its capacity to create digital regulatory infrastructure which is future-proof, robust, responsive, and adaptable, capable of responding to rapid and unprecedented change, while preserving the rule of law and ensuring alignment with government policy.

RAC will also support an impressive list of existing government priorities and initiatives, including ensuring Australia is a leading digital economy by 2030, enabling the delivery of digital government services, reducing the burden of compliance, enabling the deployment of artificial intelligence, modernising business compliance systems and communication, and promoting increased transparency and accountability in decision-making.

The purpose of Rules as Code – referred to as legal informatics, computational law, or digital law – is to create rules which are both human and machine consumable.

Simpler models produce machine-readable text, such as ‘required to publish’ text on the web, whereas more sophisticated approaches enable the embedding of regulations within business systems and the mapping of multiple regulations simultaneously to show points of intersection and friction, thereby accelerating productivity and reform.

Innovators such as Realta Logic and the Queensland University of Technology (QUT), have shown how RAC is highly suited to complex regulatory environments such as financial services and critical infrastructure and can be adapted to codify all ‘rules’, not just regulations, such as government policy, industry standards and government’s internal business processes and procedures.

This provides a rich context for law reform and future decision-making within government, businesses and broader society and has the potential to accelerate growth, innovation and resilience.

Addressing the cost of compliance

Wherever there is a rule, there is an associated cost of compliance. The more rules the greater the cost.

Deloitte estimates that the compliance costs in NSW to be between $11 billion and $87 billion every year. Multiplied by all states and territories, this represents a significant per cent of Australia’s GDP and a significant cost borne by the economy and citizens.

Upgrading Australia’s regulatory infrastructure through the adoption of RAC will directly address these compliance costs while promoting a digital-first operating environment and enabling the digital economy which is set to accelerate Australia’s productivity, adaptability and innovation.

The future is now

There is already considerable investment in RAC by governments across the globe providing early adopters with a valuable head-start to digital transformation. Leading countries on RAC include Canada, Estonia, South Korea and New Zealand.

Singapore and China are also rapidly integrating RAC within the design of their regulatory infrastructure and delivery of government services.

For example, in 2020 the Singaporean government, through the National Research Foundation Singapore awarded S$10.8 million (A$11.22 million) to the Singapore Management University School of Law to establish the Centre for Computation Law which aims to digitise various laws, rules and agreements.

Examples of these projects include New Zealand Government’s Better Rules project, and the French Government’s beta.gouv.fr Mes Aides project which demonstrate the significant efficiency gains resulting from RAC. The Mes Aides service, based on coded taxation rules, can assess a person’s eligibility for 30 benefits in less than seven minutes.

Australia has its examples, such as the NSW Department of Customer Service’s digitisation of the Community Gaming Regulation 2020 which enables industry and government bodies to incorporate digital rules directly into their own IT systems allowing for seamless application of any future rule changes.

For example, QUT has partnered with industry and leaders from CSIRO Data61’s former Legal Informatics division to create and assess RAC models for the Commonwealth Consumer Data Right regime, the Electronic Funds Transfer Code of Conduct (ePayments), and copyright law.

Australia is well positioned to capitalise on the global RAC movement and has domestic expertise to test, integrate and scale RAC within Australia’s regulatory infrastructure, service delivery and embedded processes. Adoption of RAC by the Australian government will ensure the nation’s competitiveness and ability to respond to global challenges.

Which rules can be coded?

RAC use cases are rapidly developing and show no limit to what can be digitalised.

By working with academia and industry, the government can formulate a roadmap and classification framework to identify which rules across the Commonwealth’s broad spectrum of activities should be prioritised for digitisation.

As some rules are naturally better suited to machine consumable formats, such as those requiring calculations, repetitive processes, or specific information, such as a person’s citizenship status for determining their right to vote, these may provide prove valuable user cases for rapid prototyping.

User-centric approach at its core

By adopting a user-centric approach, RAC empowers the government to create outcome-oriented, purpose-driven, and impactful reform – transforming the user’s experience and ability to rapidly adapt to legislative complexity and change.

Realta Logic, an Australian-based leader in advanced RAC, has already shown how this new approach can “enable real-time compliance across organisations, with real-time assessments, full traceability, and live monitoring [of compliance]”.

Described by Natalia Crnomarkovic, leader of the AUSCL Future Law Network, as “compliance-by-design. Enabling Government, regulators and the regulated to develop integrated systems that are responsive, transparent, and effective – encouraging further innovation in product and service design”.

Positioning Australia as a leader in RegTech

The adoption of RAC will boost Australia’s RegTech industry. According to Allied Market Research, the global RegTech market size was valued at $5.46 billion in 2019, and is projected to reach $28.33 billion by 2027, growing at a [Compound Annual Growth Rate] CAGR of 22.3 per cent from 2020 to 2027.

AUSCL key stakeholder groups are confident that Australia is well positioned to capitalise on this market if supported by targeted government funding and the availability of strategic use cases identified through public and private sector collaboration.

An RAC steering group should also be established, comprising of experts from across disciplines and industries to provide strategic advice, design a framework for Australia’s Digital Regulation Infrastructure, and identify immediate opportunities to validate a RAC approach.

The Steering Group may also be charged with determining how to best integrate Rules as Code in the government’s overall digital transformation agenda (including the deployment of AI, management of data and information exchange, and automation of decision making) given the significant overlap between these areas.

Investment in current RAC research and development within Australia’s tertiary education sector is also needed, providing grants and other incentives for increased collaboration with government and across public and private sectors, focused on setting the right foundations for the integration of responsible and sustainable RAC and the growth of Australia’s digital economy.

Sandbox testing should also be conducted to test new regulations and digitisation in parallel, together with live time-bound prototype testing of various RAC methodologies on key provisions of regulations and policies of strategic importance to Australia’s future, including the digital economy, critical infrastructure, our climate response and promoting innovation.

Marina Yastreboff is a member of the University of New South Wales Legal Office and a multi-award-winning lawyer, recently named 2022 Academia, training and Education Lawyer of the Year. She is the inaugural President of Australasian Society for Computers & Law, a multidisciplinary think tank driven to make a difference at the intersection of technology, law, innovation, and policy.

ATSE warns against reliance on green hydrogen and CCS