The Australian Academy of Technological Sciences and Engineering says the federal government must not rely on green hydrogen and carbon capture and storage technology to meet its national emissions reduction target.

The Australian Academy of Technological Sciences and Engineering (ATSE) criticised the Low Emissions Technology Statements, released by the previous federal government, because they “assumed future technologies that reduce emissions” would be successful and prevalent.

The representative body said the expectation that green hydrogen and carbon capture and storage could be rapidly developed and deployed is “highly speculative”. 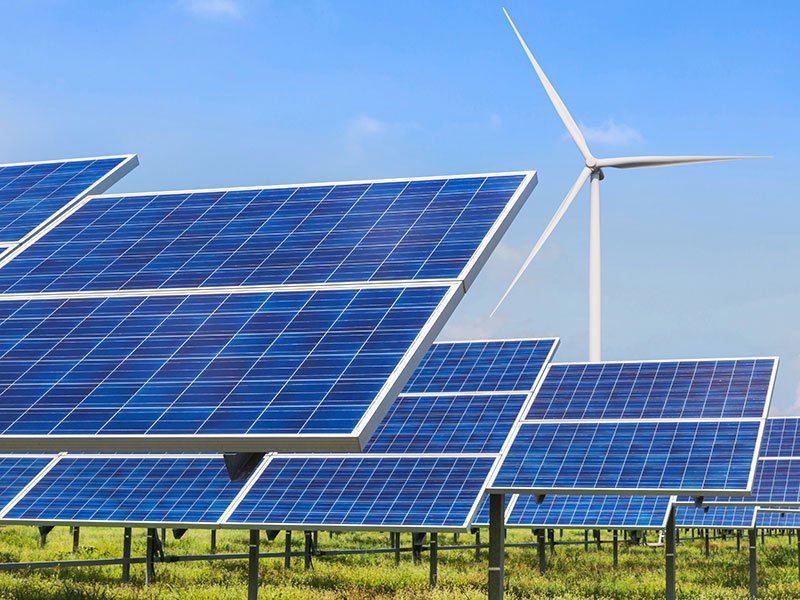 Rather, ATSE has called for a new “comprehensive net zero plan” that includes domestic technology and skills investment. The group has emphasised the need for federal investment in “mature renewable energy technology and modernising industry”, such as solar and wind, to increase the proportion of renewables in the national energy mix.

Also highlighted is the importance of supporting the Australian workforce upskill and retrain displaced workers for the renewables industry, particularly in regional areas.

Other important technologies highlighted by ATSE are pumped hydro, batteries, and transmission upgrades, including a decentralised grid. This is backed by a call for increased dedicated funding for renewable energy generation, storage, and transmission in future federal budgets.

Eight recommendations were made by ATSE in its submission to the Senate Environment and Communications Legislation Committee.

The report notes that some sectors such as agriculture have made “meaningful gains in developing emissions reduction technologies” but that further tech-driven reductions are needed.

In particular, the report calls for the Commonwealth to help develop emissions reducing technologies in sectors with hard to reduce emissions such as construction, manufacturing, and transport. ATSE states that these sectors will require a “mosaic of technologies to achieve the needed climate goals”.

By 2025, ATSE says the federal government has an opportunity to reduce emissions from passenger and commercial vehicles. A recommended model for a national framework of infrastructure and incentives is the Australian Capital Territory’s Zero Emissions Vehicle Strategy.

The territory strategy includes stamp duty waivers, free zero emissions vehicle registration, and no-interest loans of up to $15,000 through the Sustainable Household Scheme (SHS), among several other incentives. The sale of new internal combustion engine light vehicles will also be banned by 2035.

Another important consideration for ATSE is to consider the electrification of heating for commercial and domestic buildings.

ATSE has also called for a Commonwealth created greenhouse gas accounting framework, improved public oversight of climate action through the regular publication of information regarding targets and progress, and “requiring state and territory governments to publicly report on progress towards national targets to net zero, as part of the annual statement to Parliament”.

These recommendations build on ATSE’s policy position statement released in September 2021. It similarly called on the government to prioritise the immediate deployment of “existing mature, low-carbon technologies”.

Earlier this year, ATSE published a report that expects renewables to account for around half of Australia’s electricity generation by 2025 and nearly 70 per cent by 2030.

The Albanese government has promised $20 billion in its ‘Rewiring the Nation’ plan to rebuild and modernise the grid. Through its Powering Australia plan it aims to spur $76 billion o

Rules as code: Regulatory infrastructure for a digital age