The two-hour discussion was the first of five separate roundtable gatherings being hosted by Mr Husic ahead of Prime Minister Anthony Albanese’ 100-person Jobs and Skills Summit to be held in the first week of September.

Local companies were represented by old-school corporates like Telstra, Woolworths and Commbank, local dotcom boom giants like Seek and Carsales, and internet darlings Atlassian, Canva and The Iconic. 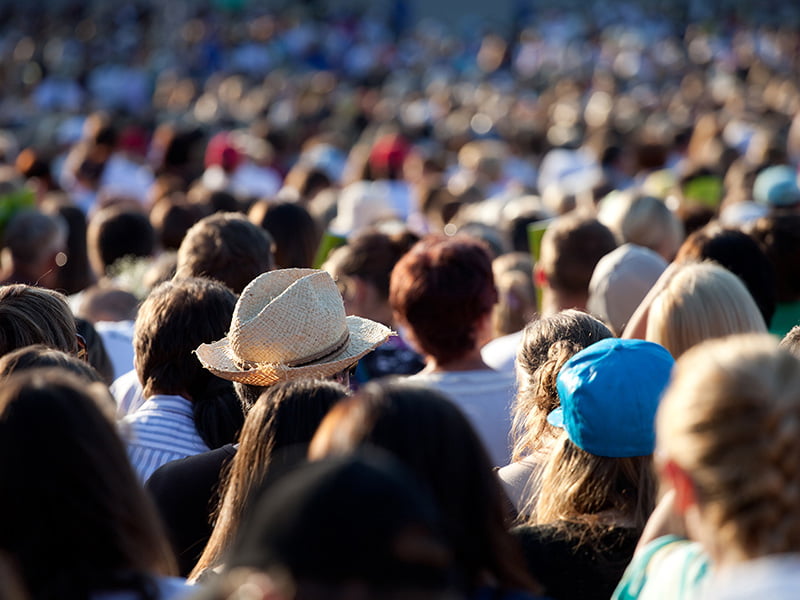 Just one Australian deep tech startup landed on the guest list through Sydney-based quantum software leader Q-CTRL, although the nation’s chief scientist Dr Cathy Foley joined the discussion, and is understood to be attending each of the five roundtables.

The Australian Information Industry Association’s policy general manager Simon Bush – who was this week announced as the organisation’s next CEO – was asked to deliver an industry overview, identifying issues of common interest across the group.

Mr Bush described a series of issues that created effectively a “unity ticket” across those in the room, from improving the fragmentation of job pathways, better recognition and credentialling of micro-courses and even support for a national digital skills ‘passport’.

And there was some agreement on low-hanging fruit in the visa system, including improving processing times for international students who have completed degrees in Australia (it currently takes nine months), to allowing skilled visas to be granted to experienced tech workers aged over 45 years (the current cut-off age.)

There were no shortage of programs across different governments and jurisdictions that aimed to boost digital skills – but programs of sufficient scale to make a dent were thin.

“It’s not a case of reinventing the wheel here. Everyone agrees that there are so many programs being done by different organisations and different levels of government,” Mr Bush told InnovationAus.com.

“What we don’t need are new programs, [but rather] it’s about understanding what good looks like and working with industry to execute those, and to scale them and make them national.”

Mr Bush said there was general agreement that the tech skills shortage was an economic issue – a national productivity issue – rather than a narrow industry issue, given that 55 per cent of ‘tech jobs’ are outside of what would be called the tech sector.

Google Australia/New Zealand managing director Melanie Silva said the Digital and Tech Skills Roundtable was a constructive start to what will be an important set of questions to address at the upcoming Jobs and Skills Summit.

“It’s clear that there are key goals we’re closely aligned on, particularly around building the right infrastructure to support the digital and tech skills needed – for our economy now and for a strong digital future,” Ms Silva said.

It’s important that government and industry work together to help find and provide real world solutions to upskill Australians, given the nature of work continues to shift so rapidly,” she said.

“Australians will need more flexible skilling and training options – and we will need to do more to formally recognise these types of programs and qualifications, link skilled candidates to suitable job opportunities, and empower our small business leaders and entrepreneurs.”

Google Australia is a major player in delivering on the skills challenges, having made a $1 billion commitment to a Digital Future Initiative in this country, and has set a target of helping more than two million Australians over the next five years to digitise their businesses and learn new digital skills.

“We know many organisations across Australia – large and small – are finding it difficult to fill technology-related jobs with suitably skilled candidates. It’s something we’re experiencing too. Unaddressed, this will impact our nation’s growth and global competitiveness,” Ms Silva told InnovationAus.com.

In the room: Digital and Tech Skills:

10-year cyber strategy to be recast by Labor