The Victorian Opposition has pledged to digitise driver’s licences and Myki cards as part of a $300 million overhaul of the state’s government services offering if it is successful at the state election on the weekend.

Mr Guy cited a 2021 audit that found only 1.3 per cent of Victoria’s 62.5 million transactions were undertaken through the service delivery agency in 2019-20, meaning each transaction was more than double the average cost of face-to-face services.

This does not take into account the growth in transactions and services through Service Victoria since the pandemic, however. According to the Department of Premier and Cabinet’s latest annual report, more than a billion transactions occurred last financial year. 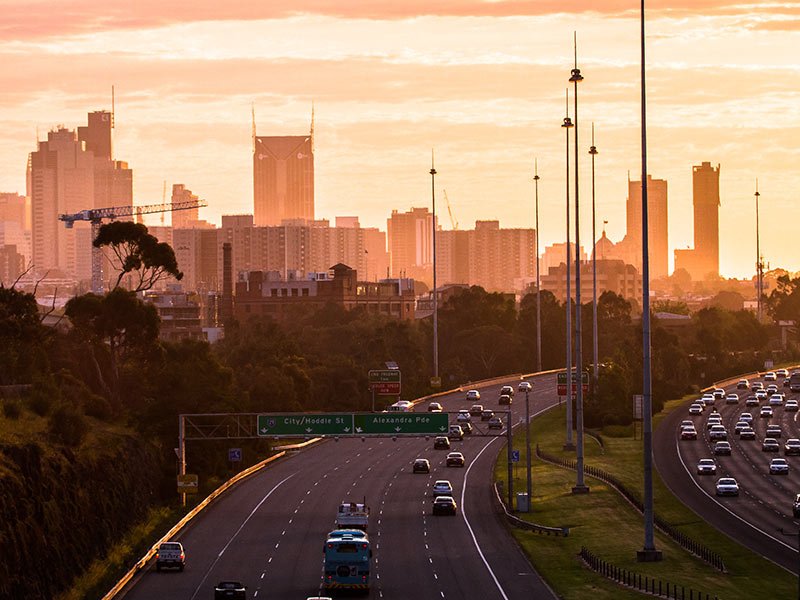 He said the “one-click-shop” would focus on providing digital services to individuals and small businesses, including a digital driver’s licences.

Victoria is one of the only Eastern states not to go down the path of a digital driver’s licence to date.

South Australia and New South Wales have had their digital driver’s licence offerings in place since September 2017 and October 2019, respectively, and Queensland is planning a rollout next year.

In June, Government Services minister Danny Pearson refused to confirm that the development of a digital version of the Victorian driver’s licence is an “active project” but acknowledged that conversations were underway between Service Victoria and the Department of Transport.

The ConnectVic app would also provide the option of a digital Myki transport card, much like the New South Wales government trialled last year, and a fuel price comparison service, also modelled on that of its Northern neighbour.

“Our plan will bring drivers licences, public transport tickets and more into the modern era, making everyday life simpler and easier,” Mr Guy said of ConnectVic, which will based on Service NSW’s successful one-stop shop model.

“If other states can do this, we can too. Under a government I lead, plastic cards, paper applications and queuing up in government buildings can become a thing of the past.”

The Opposition is also planning to partner with small business shopfronts, such as newsagencies and pharmacies, to establish a physical network of ConnectVic hubs across metropolitan and regional Victoria.

The NSW Digital ID pilot, which will initially allow customers to renew their Working with Children Check and conduct proof of age checks for online alcohol purchases, is slated to begin this month through the Service NSW app.

The Liberals and Nationals have also promised a range of reforms targeting procurement, including a new Victorian Made logo and a Buy Victoria Procurement Policy to ensure government entities prioritise locally made products and services.

Earlier this month, the state Labor Party pledged $43 million to support the roll out of 100 new community batteries, having already promised to set a 95 per cent renewables target by 2035 and $1 billion to build state-controlled renewable energy projects.

Is this the end of the third age of capitalism?