Victoria’s first fully electric bus depot at a converted depot in Ivanhoe will be complete later this year as a part of the state government’s Zero Emissions Bus Trial.

Bus operator Ventura is the largest participant in the trial and will install 15 charging units at its Ivanhoe depot as the group’s first 12 electric trial buses enter service later this year.

By 2024, the depot will support 27 electric buses along nine routes in Melbourne’s northern suburbs including to La Trobe University and Northland Shopping Centre. One of these buses is already on the road.

Installation of a new substation, battery management technology, and charging units is expected to run from July to November. 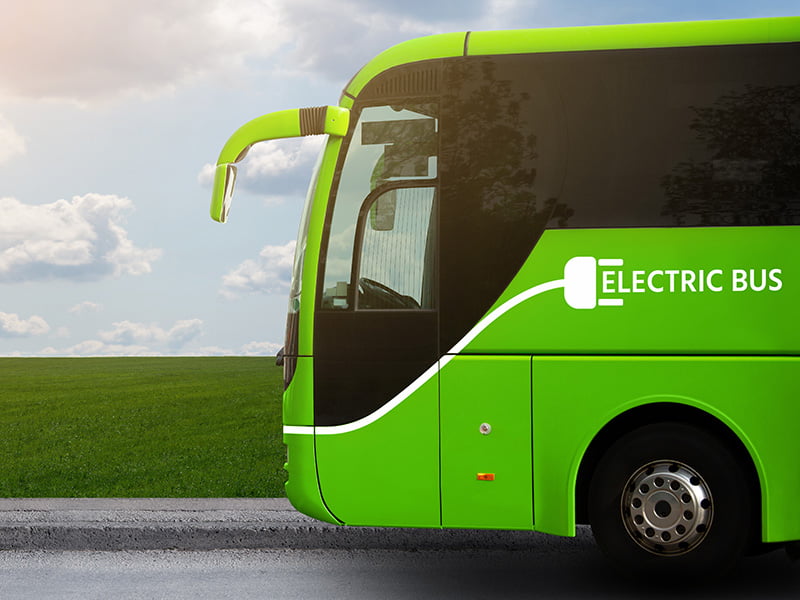 Minister for Public Transport Ben Carroll acknowledged that the transition to a zero-emissions fleet is not easy, but reaffirmed the state government’s commitment.

“We have a big job ahead of us as we transition our bus fleet to zero emissions, so having the opportunity to study and learn from the conversion of Ventura’s depot to a fully electric bus depot will be invaluable to this process,” Mr Carroll said.

“We’re transitioning away from dirty diesel to fume-free buses in an orderly and informed way that brings the bus operators, manufacturers and energy providers along with us.”

The aim of the trial is to gather Information on energy and charging requirements along different types of routes as well as providing insights on how to improve sustainability and customer outcomes.

The state government has committed that all new buses from 2025 will be zero emissions. Eventually, around 4,000 buses will need to be replaced with zero-emissions alternatives. Minister for Energy, Environment and Climate Change Lily D’Ambrosio noted that Transport is the second largest contributor to greenhouse gas emission in Victoria.

Ventura managing director Andrew Cornwall said that the information gathered from this trial would give the group the confidence to electrify their other 11 depots.

The other announced bus operators involved in the trials are Donric Group, CDC Victoria, Transit Systems, and ComfortDelGro.

The Gold Coast is home to Australia’s first fully electric bus depot, which opened in April. The depot will support 14 electric buses and similarly supports the Queensland state government’s goal that all new buses be zero-emissions by 2025.

Stage 2 development on a more than $37 million project to retrofit a depot in Leichhardt, Sydney to support 40 electric buses is currently underway. Launched in mid-2021, this three-year trial has received $5 million of funding from the Australian Renewable Energy Agency and $24.5 million of financing from the Clean Energy Finance Corporation.

A 40-bus fully electric depot will also be built in Woden in the Australian Capital Territory, with feasibility studies for another electric depot on the Northside also underway. The Woden depot is expected to be operational in early 2023.

In the lead up to the election, Prime Minister Anthony Albanese committed the incoming new government to investing $125 million to manufacture 130 electric buses in Perth. A further $125 million will come from the Western Australian state government. The development of electric bus manufacturing is also ongoing in Queensland, New South Wales, Victoria, and South Australia.