The Western Australian government has announced 17 projects, ranging between MedTech, digital health, and BioTech, that will share $8 million in funding through the state’s Innovation Seed Fund for health and medical innovation and commercialisation.

When the round opened for applications at the end of March 2022, a state government spokesperson said that only a pool of “up to $5 million is available” but that the total funding awarded would depend on the number and quality of applications.

All projects received grants in the range $350,000 to the maximum of $500,000. Seven of the projects are being undertaken at Western Australian universities and five at the Telethon Kids Institute, which focuses on children’s health and wellbeing. Four of the projects at the Institute are being undertaken on behalf of the Centre for Child Health Research at the University of Western Australia (UWA). 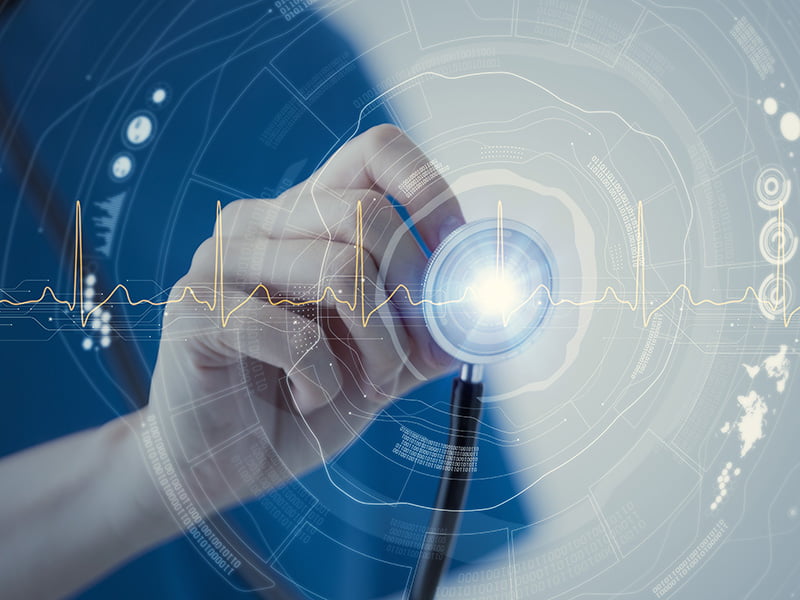 Funding for the program comes from the Future Health and Research Innovation (FHRI) Fund which is expected to have $36.4 million available for program funding in financial year 2022-23, according to the state’s 2022-23 budget. It is then expected to decline to less than $30 million in each of the following three years.

Minister for Medical Research and Innovation and ICT Stephen Dawson said that the announcement would help drive prototype development and accelerate its commercialisation.

“This vital investment supports local innovators but will also help drive health and medical innovation to improve the health and wellbeing of the Western Australian community,” Mr Dawson said.

VeinTech was awarded $500,000 to develop a commercialisation-ready and clinically compatible version of their handheld vein finding tool, VeinWave. The company is targeting a 40 per cent reduction in the failure rate of finding veins on the first try when inserting cannulas, the needle and tube used to deliver or remove fluid directly from the bloodstream. The founders came together in 2019 through the innovation accelerator Perth Biodesign and won an award in 2021 through the WA Innovator of the Year program as well as the MedTech Actuator Origin pitch competition.

The Telethon Kids Institute, on behalf of the Centre for Child Health Research at UWA was awarded $392,820 for its work on a version of PainChek for children with disabilities. The system uses AI facial recognition to undertake a pain assessment. It identifies the facial muscle movements that are indicative of pain.

The existing system combines this information with the patient’s own description of the pain and other indicators or pain, such as restrained movement, to produce an overall pain score. Work at the Telethon Kids Institute will help to detect pain “in kids who can’t tell you it hurts”.

TikTok back in the Parliament’s firing line