The federal Treasury will begin ‘token mapping‘ work this year to create a consistent taxonomy to inform how crypto assets and associated services should be regulated.

Token mapping is the process of identifying the technological characteristics of digital assets for classification as well as mapping other characteristics, such as the rights they may confer users to inform the development of a long term policy framework, according to peak industry body Blockchain Australia. A public consultation paper on token mapping is expected to be released soon.

A joint statement on Monday from Treasurer Jim Chalmers, Minister for Financial Services Stephen Jones, and Assistant Minister for Competition Andrew Leigh claimed “this hasn’t been done anywhere else in the world, so it will make Australia leaders in this work”.

The aim of the token mapping exercise is to “identify notable gaps in the regulatory framework, progress work on a licensing framework, review innovative organisational structures, look at custody obligations for third party custodians of crypto assets and provide additional consumer safeguards”. 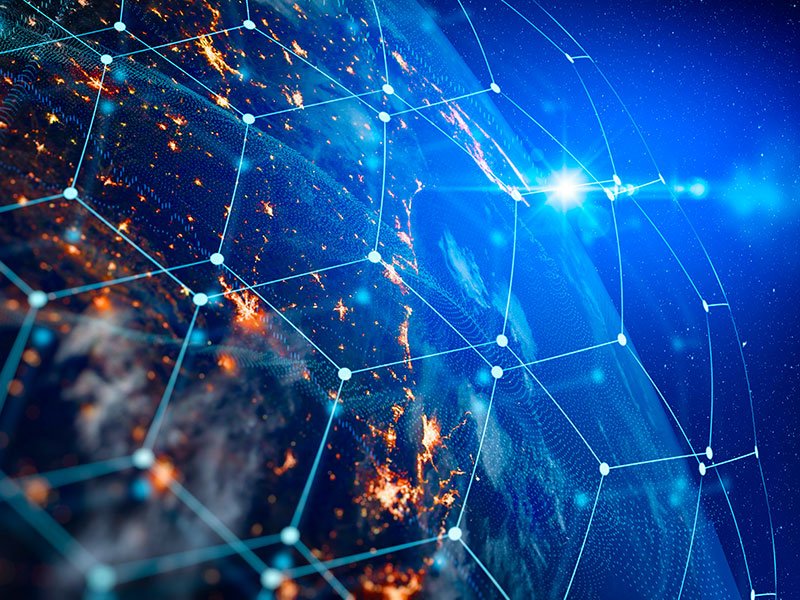 “As it stands, the crypto sector is largely unregulated, and we need to do some work to get the balance right so we can embrace new and innovative technologies while safeguarding consumers,” the statement reads.

“With the increasingly widespread proliferation of crypto assets – to the extent that crypto advertisements can be seen plastered all over big sporting events – we need to make sure customers engaging with crypto are adequately informed and protected.”

Since 2018, an estimated one million taxpayers have interacted with the crypto asset ecosystem according to the Australian Taxation Office.

Token mapping was a recommendation made in the Select Committee on Australia as a Technology and Financial Centre’s final report released in October 2021. The bipartisan select committee was chaired by Liberal Senator Andrew Bragg, who pushed for greater cryptocurrency regulation under the previous Coalition government.

In December 2021, the Coalition government said in its Transforming Australia’s Payments System report that it agreed to the recommendation in principle and that it would commence in early 2022 released.

Peak industry body Blockchain Australia’s submission to the select committee, which was made in July 2021, advised that the exercise be completed within 12 months.

The joint statement released on Monday said “previous government dabbled in crypto asset regulation but prematurely jumped straight to options without first understanding what was being regulated”. It described the Albanese government as taking “a more serious approach to work out what is in the ecosystem and what risks need to be looked at first”.

The Treasury’s Board of Taxation released a consultation guide for its review of the tax treatment of digital assets and transactions in August 2022. The terms of reference for this review were released in March 2022 under the Coalition government. It is expected to report back to the government by the end of this year.

In June, the former head of the OECD’s blockchain policy centre Caroline Malcolm encouraged industry to share their data with the Australian regulators to find a balance between innovation and safety.