Industry minister Ed Husic says there will be no “rash decisions” as he considers an internal review of the previous government’s flagship manufacturing program which could jeopardise grant commitments of more than $800 million.

Mr Husic declined to say exactly how much of the verbally committed funding is at risk from the review, but again cast doubt on the integrity of the Coalition’s Modern Manufacturing Initiative.

The program gave the prime minister final say on recipients of the largest grant stream rather than the Industry minister. The unusual design raised concerns when revealed by InnovationAus.com in July last year in the wake of several pork barreling scandals.

The timing of the eventual funding announcements has also fueled accusations the process had been politicised by the former government at the expense of local manufacturers. 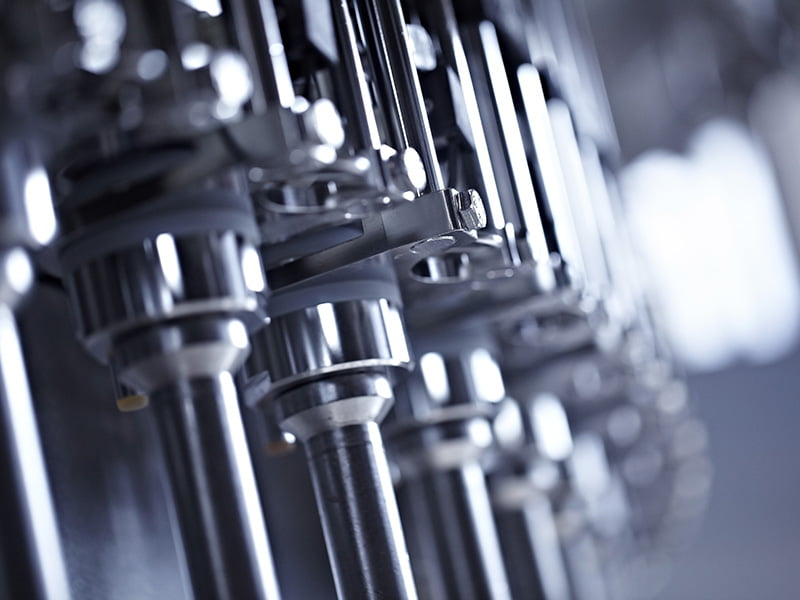 Despite launching as a pandemic recovery program in 2020, less than $300 million was committed to manufacturers in the first 18 months of the program. A flurry of grant announcements in the lead up to the election saw $601 million committed in just 25 days leading up to the election.

“Surprise surprise, the lion’s share of it went out in 2022 right before the federal election,” Mr Husic said Monday.

These announcements were made, often at press events which included Scott Morrison, alongside other Coalition MPs or candidates, before a contract had been signed and without informing the unsuccessful applicants.

Mr Morrison has confirmed he did take control of the funding decisions for the $828 million “collaboration” stream but followed the recommendations of then-industry minister Angus Taylor.

Analysis of the funding decisions Mr Morrison had authority for shows more than half the lucrative grants went to recipients located in Coalition held electorates and several others based in Labor electorates that were being targeted in the election.

The timings and Mr Morrison’s involvement led Mr Husic to request a review of the entire program by the Department of Industry, Science and Resources as one of his first moves as minister.

The review has taken months, with officials poring over hundreds of applications.

On Monday, Mr Husic said he is still “working through” the review and declined to reveal how many of the funding is a risk of being pulled.

“We don’t want to make any rash decisions that have a [negative] impact,” Mr Husic told InnovationAus.com

“I don’t want to do what the other government did, which was politicise the process. We want people to have confidence about the way that the decisions are being made. And I’m very aware that there is a jobs impact on some of these as well, and some of the ones that were announced were quite good.”

He said contracts which have already been signed will be honoured by the new government but flagged many of the funding announcements were made with no contract in place and it had also been left to the new Labor government to inform unsuccessful applicants.

Work on 'token mapping' for crypto assets to begin